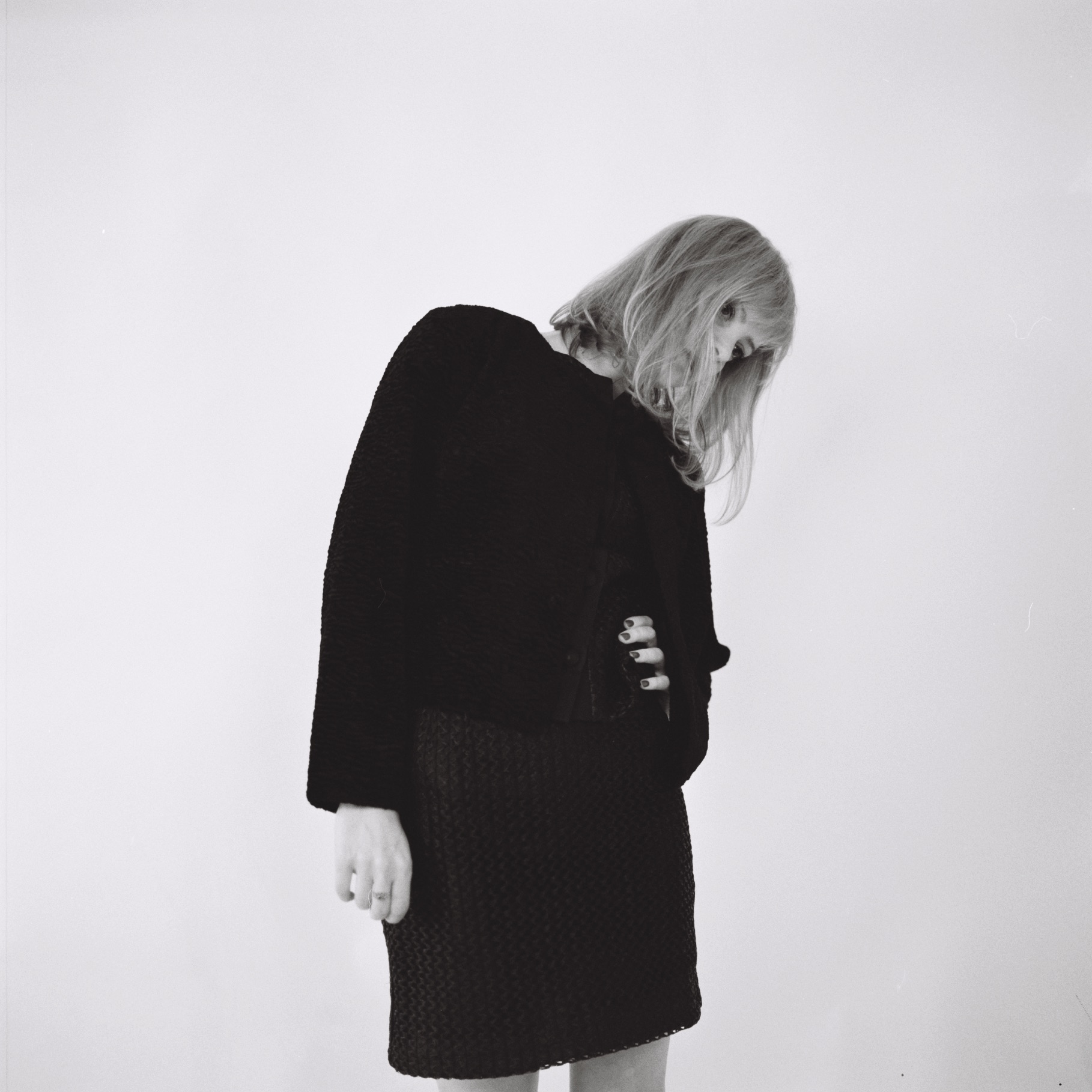 In the spirit of our continuing year-end coverage, this week’s post is devoted to one of 2010’s finest left-field albums: Anika’s self-titled debut, which is quickly becoming one of our favorite cover albums of all time. No, really. Anyone who can bring a delightfully strange perspective to “Masters of War,” Yoko Ono and ’60s pop singers in one record gets our full attention. Having Geoff Barrow and his Beak> band involved certainly don’t hurt, but their dusty post-punk/dub grooves would be lost without Anika’s vaporized vocals–the painful cries of a political journalist who understands what it means to feel numb in a world that clearly needs to get its shit together.

There’s a book I really want to add to this list; a book that I love very much and use every time I write a song, but I can’t for the life of me remember who it’s by. Massive mind blank. Embarrassingly so, but you know when you just know the smell and feel of a book because you’ve turned it in your hands so many times, but the name escapes you? Maybe that’s just me. I’m better with faces than names. So here goes…

Women’s Hour on Radio 4
Although that’s gone a bit down the pan in the last year, so maybe From Our Own Correspondent. I love it. It’s so well-researched and interesting, and you can be informed on some of the most random things. These shows got me into politics and war reporting from quite a young age and influenced the subject matter of my songs. Vestax Handy Trax
Means I can load up on good vinyl and listen to it WHEREVER and WHENEVER I want.

D.H. Lawrence Books
His descriptions are fabulous, and I love his use of words. It helps me write my stuff and unlock the floodgates. Unfortunately (or not) he’s best known for the controversy he caused with his book Lady Chatterley’s Lover, but his other stuff–like The Rainbow and his poetry–are also extremely well-written and full of emotive vocabulary. The songs I write are very much like poetry, so I draw from the structures he uses.

The Observer on a Sunday
Sunday is the only day I can, guilt-free, sit down and take a few hours out of the day to extensively read the paper from cover to cover. The Observer is the Sunday version of the Guardian newspaper, a very well-written broadsheet run by the Scott Trust. (A number of people, as opposed to being run by one man.) They always offer context, and it’s one of the few broadsheets left. It definitely influences my music and its political nature.

Nighty Night DVD
Dark and absolutely wicked. I love it. It’s probably very British humor, and a little wrong, but that’s what makes it so good. I think Julia Davies is fantastic. It definitely subconsciously influenced the murder mystery song, “Officer Officer.”