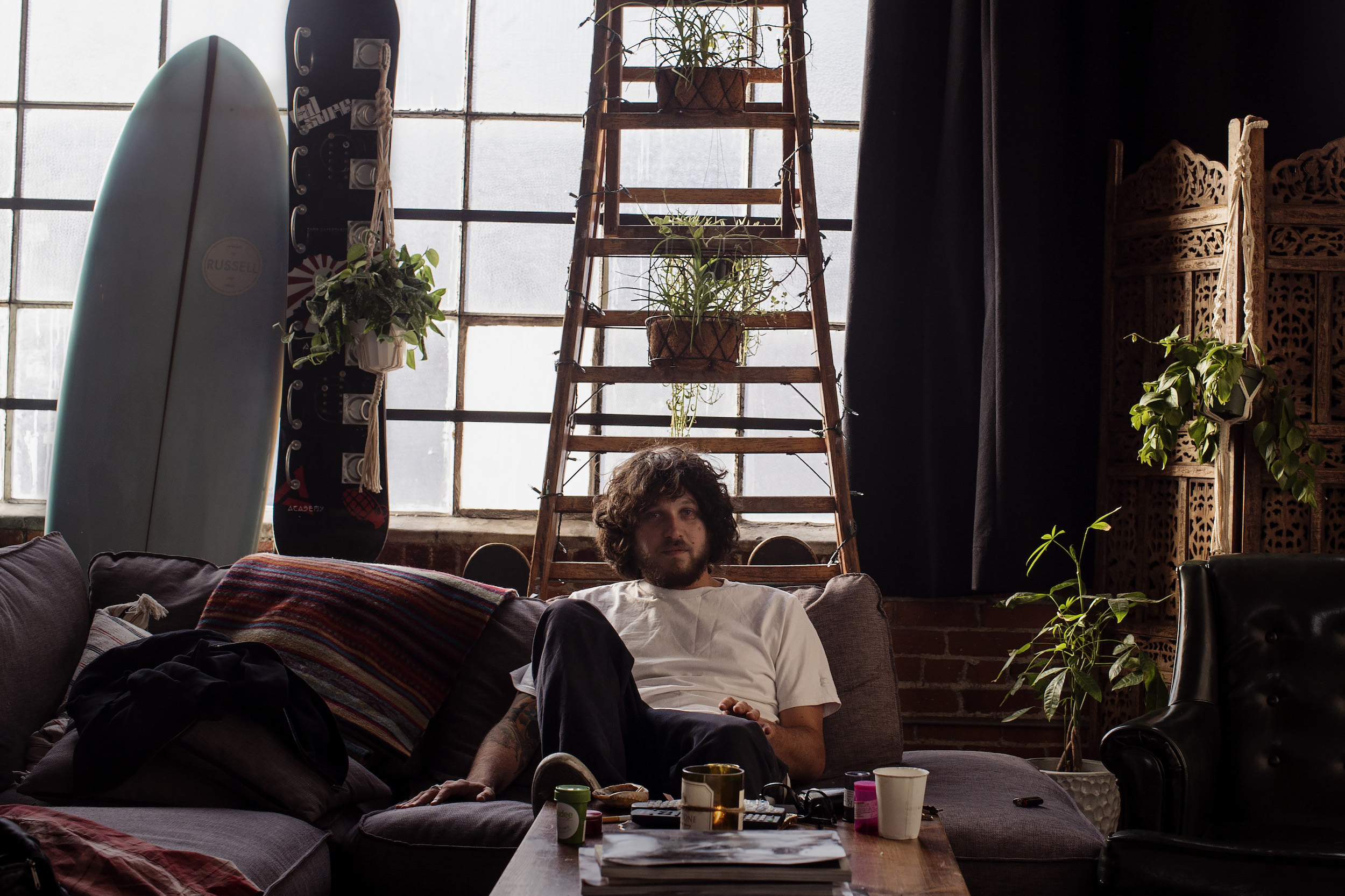 One thing was certain as soon as we heard Rejoicer’s Stones Throw debut (Energy Dreams): We needed to tap the Tel Aviv native for a Needle Exchange mix, one as dank and dusty as his own signature blend of hip-hop, jazz and funk. Yuvi Havkin answered the call with 30 minutes of mostly new music from his Raw Tapes imprint and boundless jazz series Time Grove Selections. Not to mention a couple essential cuts from London’s Wah Wah 45 label.

Have a listen below, right alongside some official videos, try-before-you-buy streams, the dates and details for Rejoicer’s Asia tour and the lead single from Havkin’s next solo project, which is set to hit shops through Stones Throw this spring…. 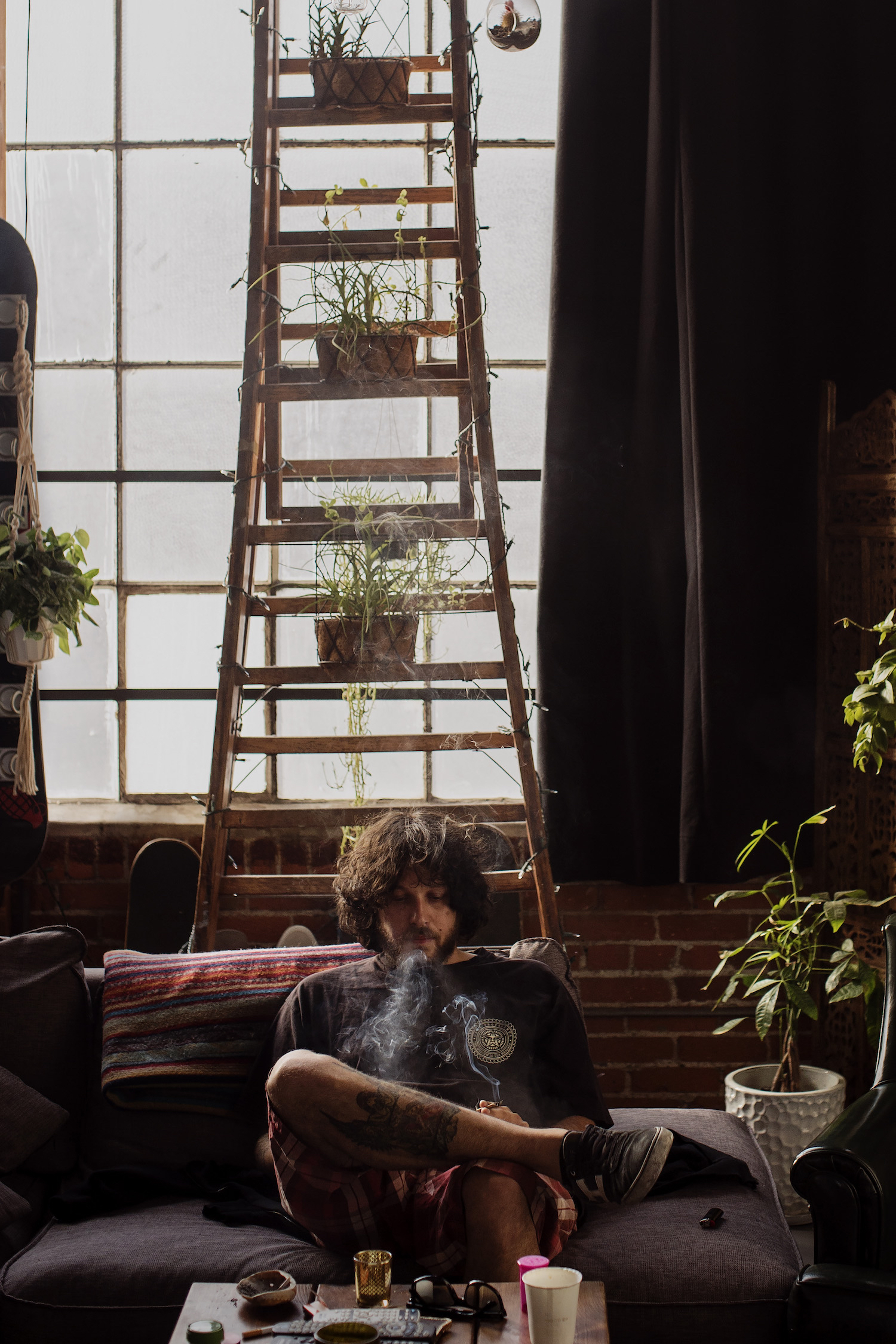