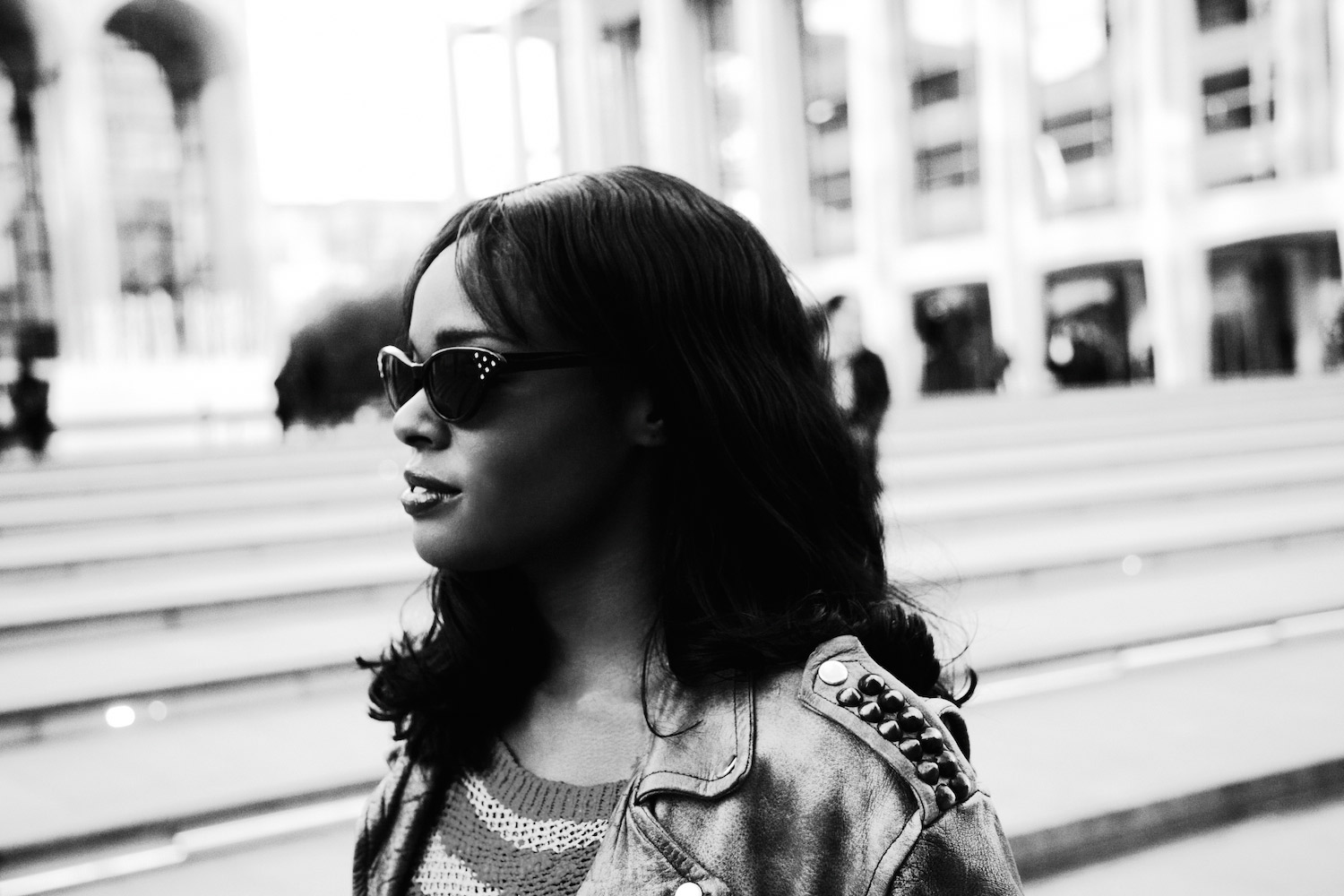 This past Friday I learned that photographer Michael Flores had passed away. The news arrived as a text from a friend asking if it was true. I searched online to find a pair of Tweets that seemed to confirm Michael had taken his own life, and as the day progressed I watched as his Instagram account swelled with comments from friends, now understanding full well that Michael was gone.

Michael photographed several stories for self-titled after he moved to New York, including his first assignment for us: a cover shoot with a pre-fame Azaelia Banks, shortly after her “212” video came out. I loved his work because Michael always managed to capture both the intensity and delicacy in faces, his joyful demeanor offering his subjects comfort and ease.

One comment I read online about Michael mentioned meeting up with him at Piano’s on the Lower East Side. That’s where I met him, too, shortly after he’d started shooting for our magazine, and the familiar setting reminded me of great memories I have of watching his career develop and seeing his new work unfold as his skill continued to get better and better. If you have stories about Michael you would like to share, leave a comment here and spread more of the happiness many of us felt about the artist and friend for others to read and recognize. Michael left us too soon. Some of the photos he created for us are in the post below; I encourage you to fall in love with the rest of his work here.