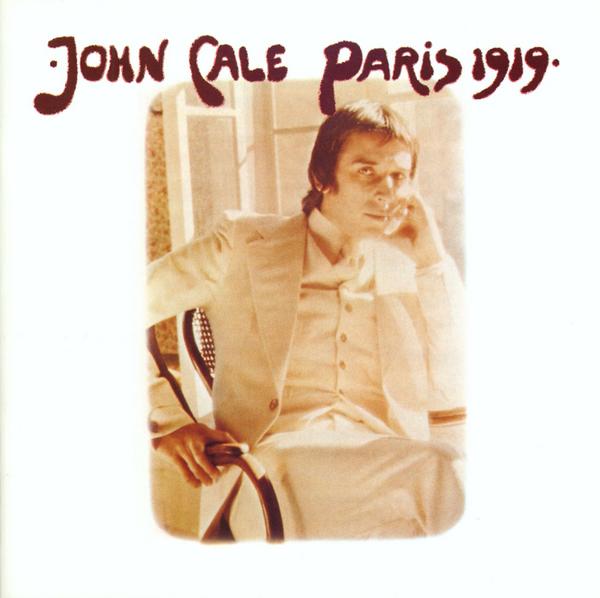 Lou Reed’s longtime nemesis delivered his most welcoming work here, with a tightly woven set of nine songs that goes against the avant-garde grain of his previous output with Terry Riley, Nico, Tony Conrad and the Velvet Underground. Which isn’t to say it’s all sedate; “Macbeth” bares its fangs with cluster bombs of feedback and the title track gallops alongside the lush backdrop of UCLA’s Symphony Orchestra, an effect that’ll be echoed by New York’s Wordless Music Orchestra in early 2013 at the Brooklyn Academy of Music.