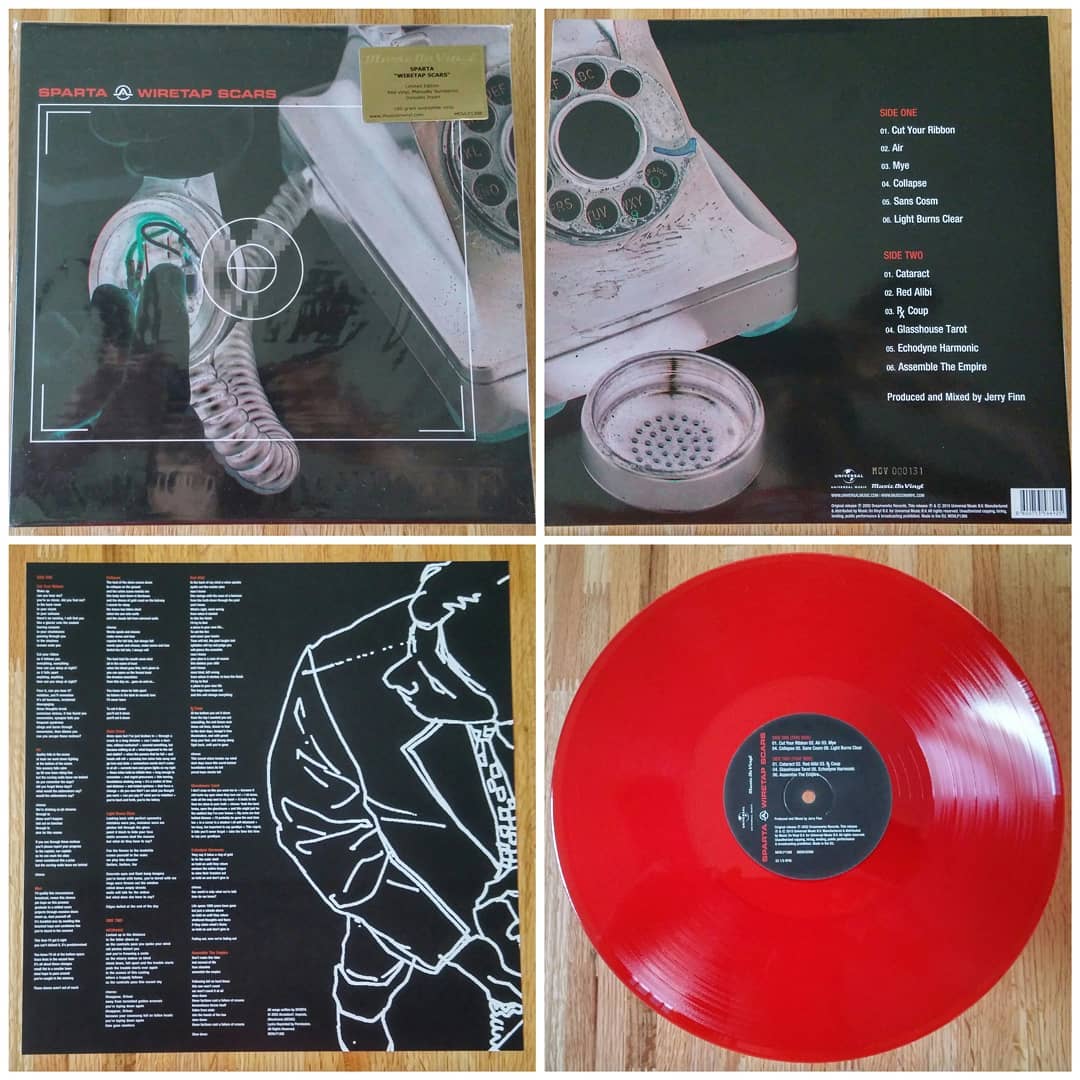 If you were among the many who discovered At the Drive-In the second they decided to break up (circa: “One Armed Scissor”), then this post-mortem project was the way to go for keeping its spastic emo spirit alive. Featuring three-fifths of ATDI’s core lineup (everyone but Cedric and Omar, basically, since they were busy gettin’ proggy with it), Sparta cut straight to the chase with its debut album nearly 16 years ago. Judging by Jim Ward’s absence on At the Drive-In’s ill-fated reunion record and the filler-free Sparta single he helmed a couple months back (“Cat Scream”), we can’t be the only ones that miss the way they once were.