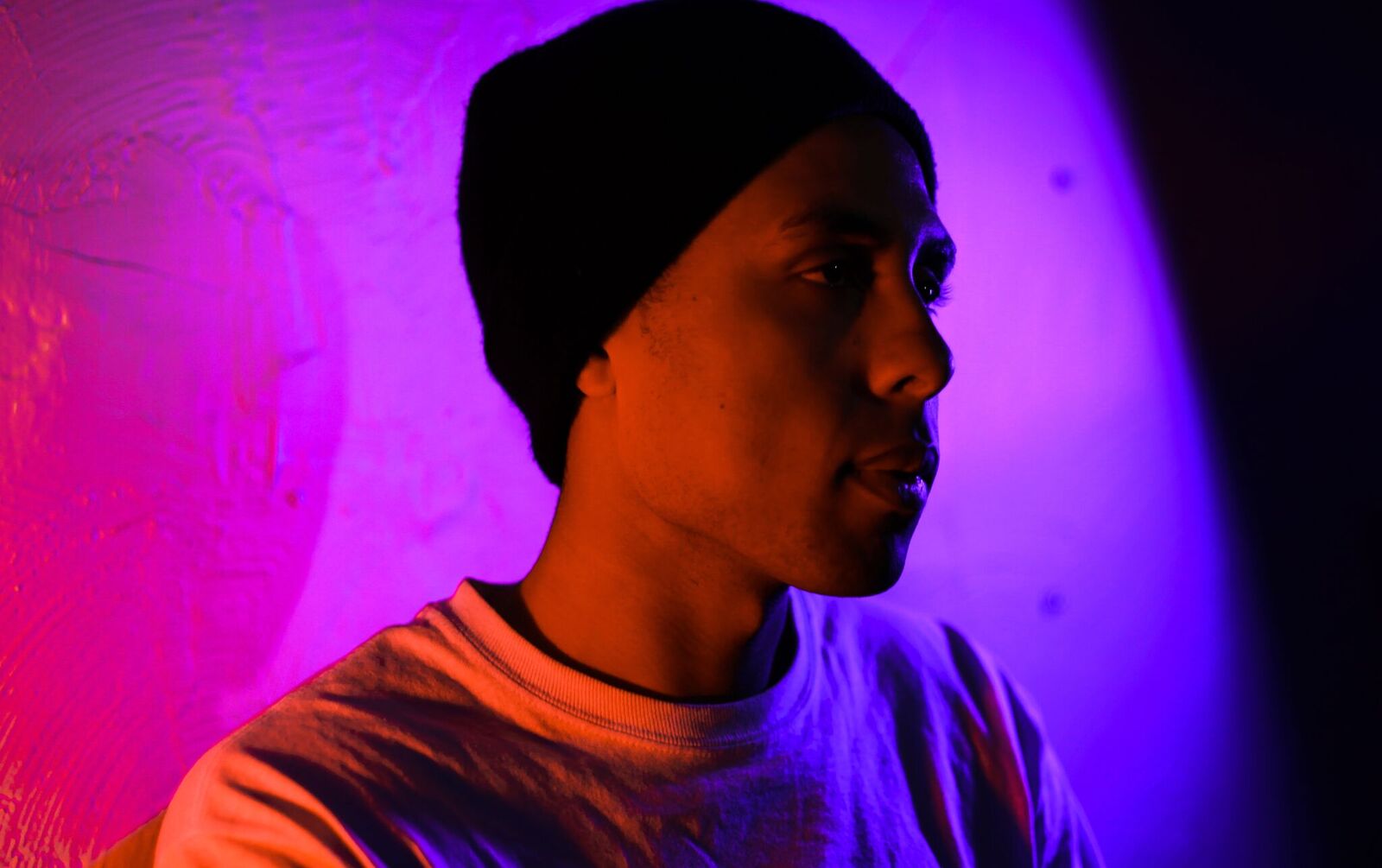 Young Heavy Souls founder Matt Black has revealed his first proper LP under the alias Peace to Mateo. Due out August 31st, Some Strange Reason was written and recorded at the Young Heavy Souls studio in Detroit’s Grand River Creative Corridor, with a “cinematic and surreal” sound that dabbles in dub, trip-hop, dream-pop, and glitch hop.

“Some Strange Reason is an album I’ve been working on for about three years,” explains Black. “During that time I’ve run the label and coordinated releases for a bunch of different artists, so my music took a backseat. This turned out to be a blessing in disguise, however, since it gave me time to experiment. Some of these songs have gone through so many revisions that they’re unrecognizable from the original demo.”

Case in point: today’s lead #selftitledpremiere, which Black describes in detail below….

The basis for “Twelve” was tracked one day in 2015 and was the result of a jam session between AceMyth and me. I’ve played a version of it in my live sets since 2016, slowly adding different elements to the mix. Chicago producer and label mate Vapor Eyes added a lot of percussion and his voice saying “shine on” throughout the track.

“Twelve” encapsulates what I wanted to do with the album as a whole, which is create music that would promote both passive and active listening. Something that sounds good in the background but rewards listeners when they really pay attention to some of the different elements and rhythms.