Young Heavy Souls Unveil Songs From Its Next Two Releases 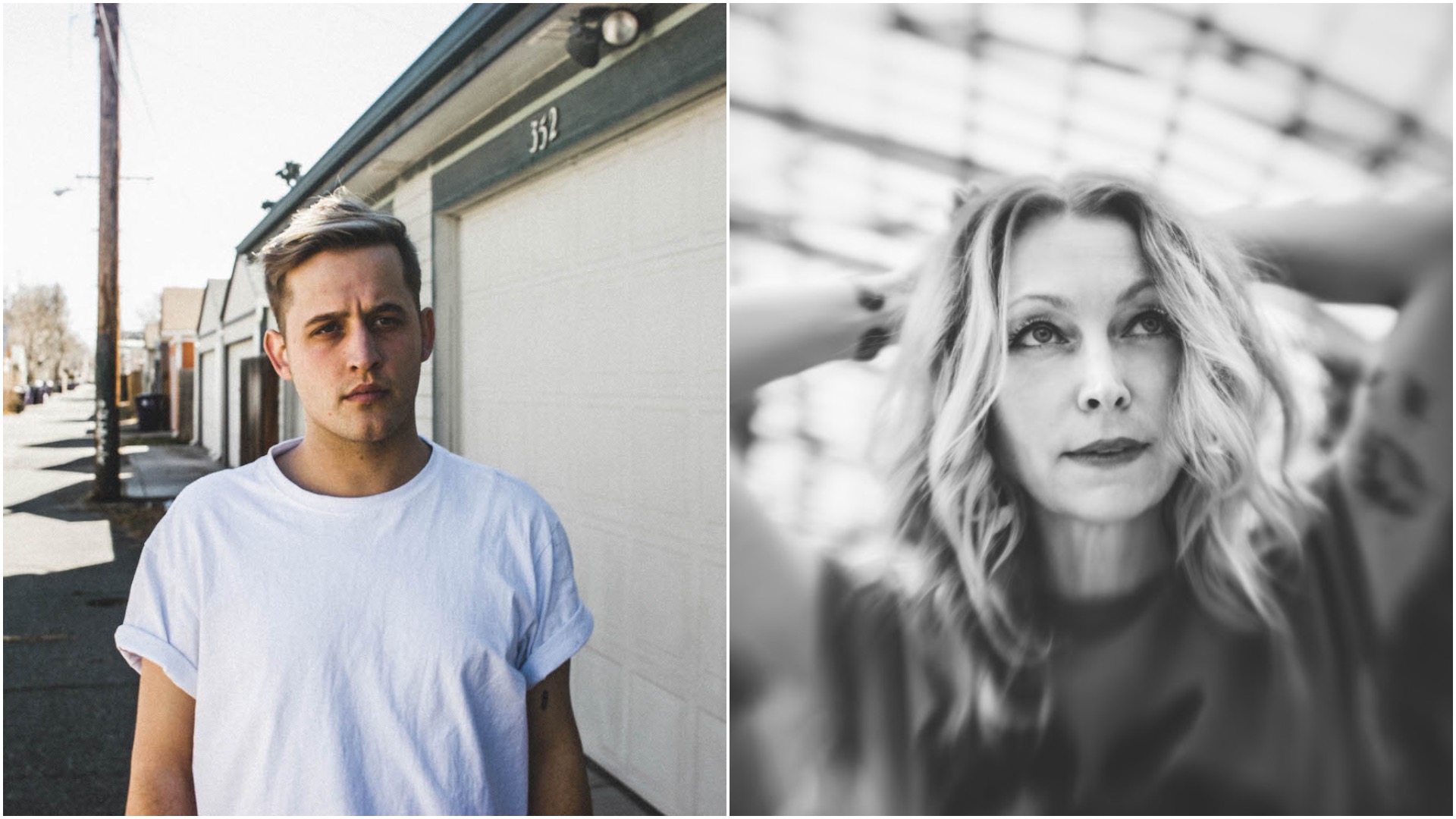 Seeing as how we’ve stumbled upon quite a few compelling records on the Young Heavy Souls front over the past year, we asked the Detroit label’s founder to give us a preview of what’s on deck next. Here’s what Matt Black had to say:

For 2018 I wanted to start expanding the label’s sound while also doing more of what worked in the past. I wanted to dig deeper with more niche releases but also put out projects with crossover appeal.

We had great start with Wing Vilma’s album, which represented a little of both worlds. Lailah [Reich] and Tahif [Attiek]’s EP also delivers on the idea of creating something that’s both accessible and satisifing to purists. Norty’s album is a complex “trip-pop” project that just feels good to listen to.

This year, we are also focused on more vinyl releases. We have pressings coming out with Blockhead, Eliot Lipp, and Mux Mool. Along with that, YHS is putting out music from Pastel Arsenal, Fyvr, Peace to Mateo, and the debut of Primer. Overall, I’m really excited about the direction we are going….

Ah, but what does any of this actually sound like, you ask? Well, we’ve got a couple teasers for you, starting with the second official single from the Rose EP Attiek and Reich are releasing this Friday.

“Lailah is someone I met while living in Chicago,” Attiek says when asked about the record’s roots, “and after the first time seeing her perform, I knew I wanted to collaborate with her. Little did I know our chemistry would be great, and the writing process would be so fulfilling. Most importantly, I can say that this is my favorite project I’ve worked on yet.”

“Tahif sent a few of the instrumentals for the project while I was in Japan for the first time,” adds Reich. “I guess you could say Kagoshima inspired a lot of the writing—the way that zooming out and being in new places can provide a feeling of the similarities of us all, as opposed to the differences. ‘DBR (One Another)’ makes a plea for the world to see the good in each other.”

The lead single from Norty’s looming The Years Are Fleeting LP is slightly less warm and fuzzy—conceptually, at least. “There are places you come across that are hard to put in to words,” says the Grand Rapids-based producer/singer. “Usually those places have bad cell service. They can give you a feeling of ‘fuck y’all, I’m out,’ and that needs to be embraced.”

Check out a full rundown of both records below, and the latest from the Young Heavy Souls camp here….