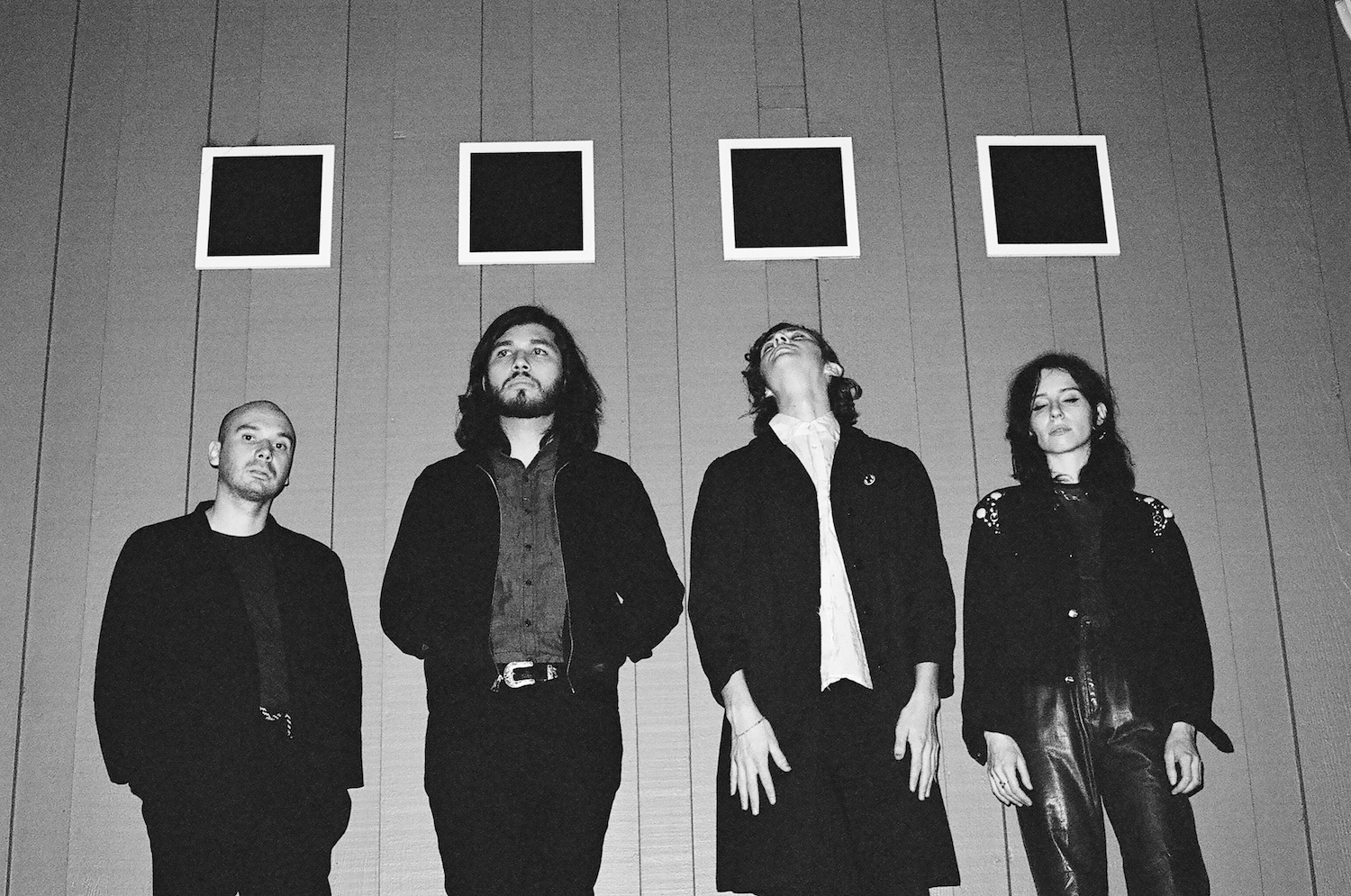 Mikey Young (Total Control, Eddy Current Suppression Ring, Lace Curtain) completists oughta add Numb.er’s felte debut to their digital cart right about now. While the Australian underground’s most valuable player isn’t actually in the LA band, he mixed and mastered their tightly wound album Goodbye, amping up the tension that courses through the veins of frontman Jeff Fribourg. The result—chaos that’s controlled and catchy in equal measure—would sound right at home on a bill with any of Young’s prickly post-punk outfits. Hell, they might even steal the spotlight outright.

Check out the #selftitledpremiere of the record’s latest sucker-punch single below, along with Fribourg’s thoughts on the song and a few other official selections from the album that’s out on May 25th, Numb.er’s back catalog, and Fribourg’s last project Froth….

I once tried to move to New York in an effort to escape the changes going on in my life. The feeling of anxiety and sadness in making that decision is what gave birth to “Numerical Depression.” Saying goodbye to everything you love is a truly grueling task and every second that you get closer to that reality can be heartbreaking.

I never did make it more than a week on a couch outside the city before I hopped into a tour van and made my way back to Los Angeles. I learned you can’t really run from your depression; the only way to feel alright is to face it. This track was a coping mechanism for all those feelings.