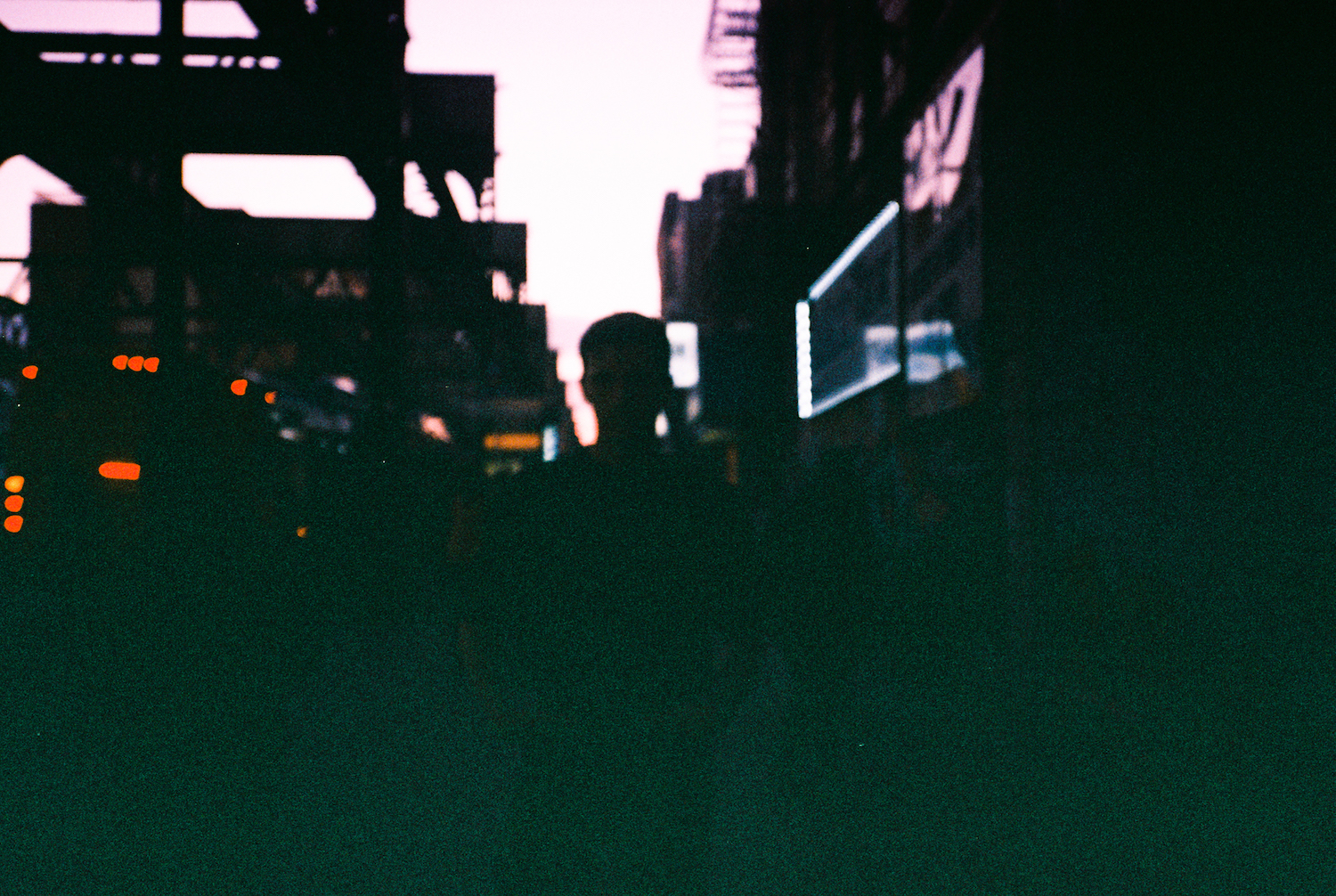 While we all know the true identity of Relaxer now—Daniel Martin-McCormick, a.k.a. The Artist Formerly Known As Ital—the project’s actual sound has been pretty elusive over the past two years. A lot of that has to do with how its broken the typical record-tour-repeat cycle; rather than dive straight into a debut album, Martin-McCormick has developed its identity over the course of five EPs and last month’s beat-less A Family Disease tape. A collection of “dissonant chords, arguments, screams, [and] warm New Age-y pads,” it stands in stark contrast to the exclusive mix below, which is aimed at the sort of dimly lit dance floors the Lovers Rock founder and his Sustain-Release partner Aurora Halal often play back home in Brooklyn.

Here’s what Martin-McCormick had to say about the 60-minute set, followed by everything he’s released under the Relaxer name so far….

Working on this mix I was thinking about a quote from Morton Feldman: