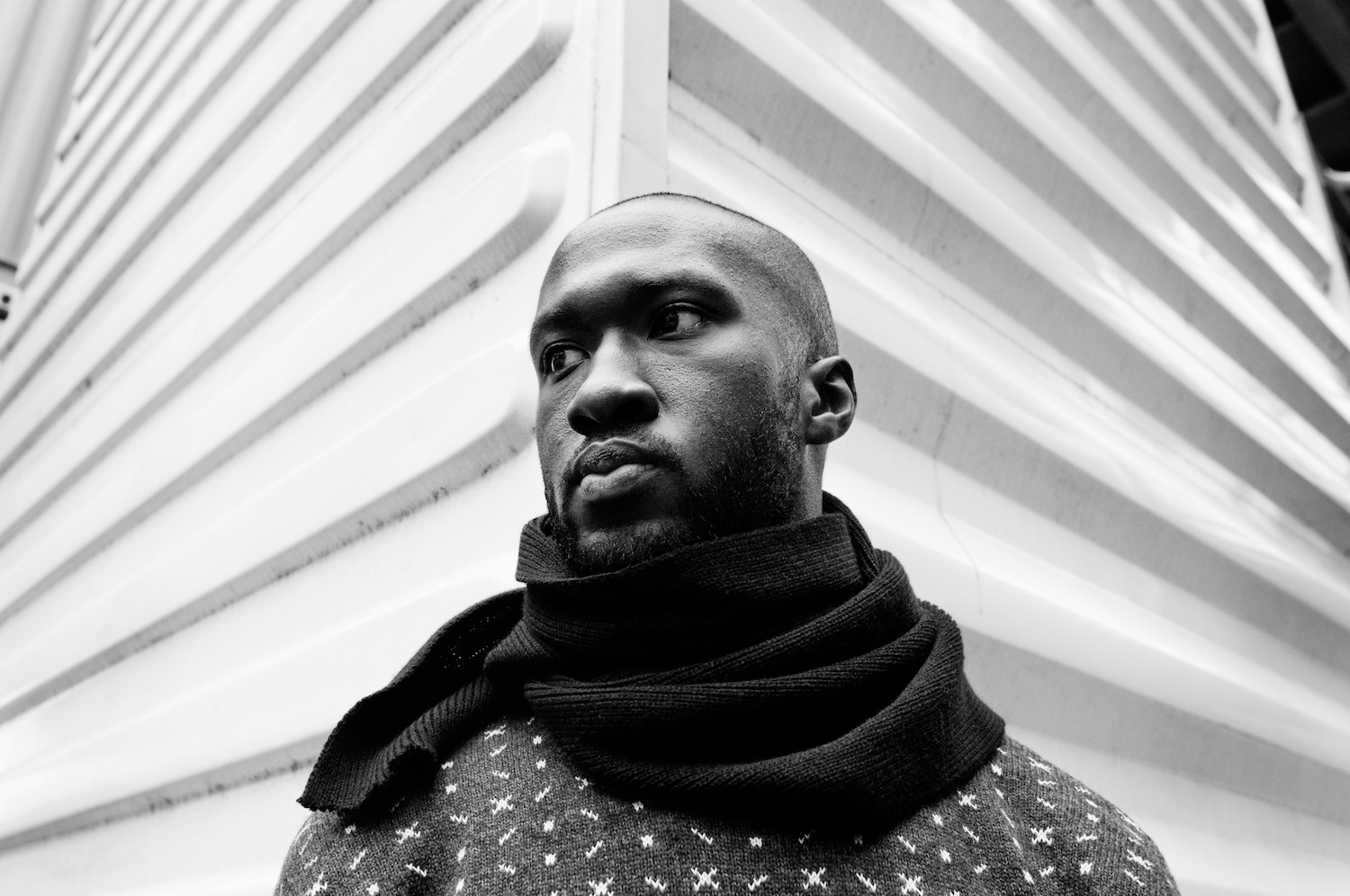 After spending the last couple years building some buzz through a Kanye West beat, a couple EPs, and lots of production/session work (including Bobby Womack, Dels, Leftfield and two volumes of Micachu mixtapes), Kwes. has finally gotten around to wrapping up his debut album. Due out October 15th through Warp, ilp is described as “pop songs or music that can go anywhere…they can sometimes be very noisy, very quiet or somewhere in between. It’s more an ever-changing creative processes with a few constants than a musical style.”

Check out two of the album’s 10 tracks below to hear what the singer/producer means, including the newly leaked battery-powered ballad “36”…