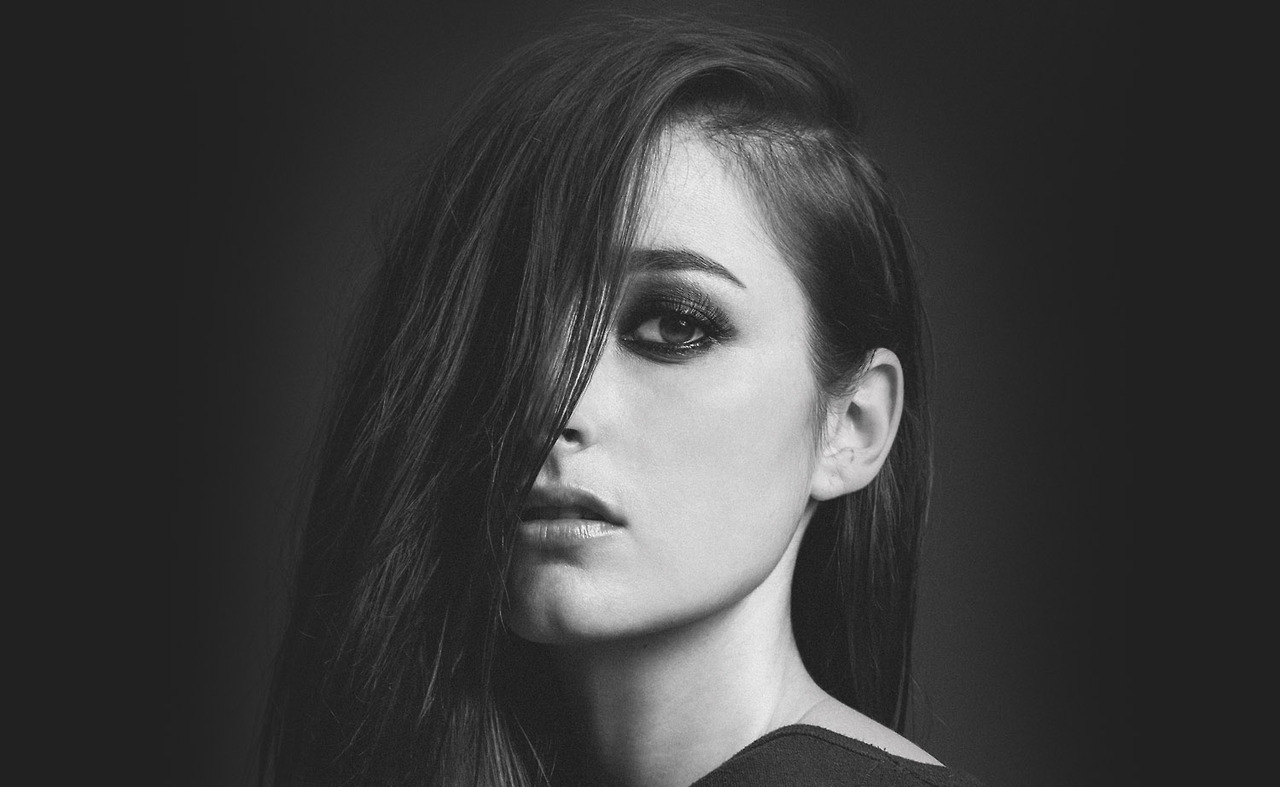 BANKS has revealed the title and release date of her debut album. Due out September 9th through Harvest, Goddess features underground-heavy production turns from SOHN, TEED, Shlohmo, Lil Silva, and Ima Robot guitarist Tim Anderson. Many of the songs have already been released in single or video form, so we dropped a handful of them below, along with the record’s newly leaked title track…