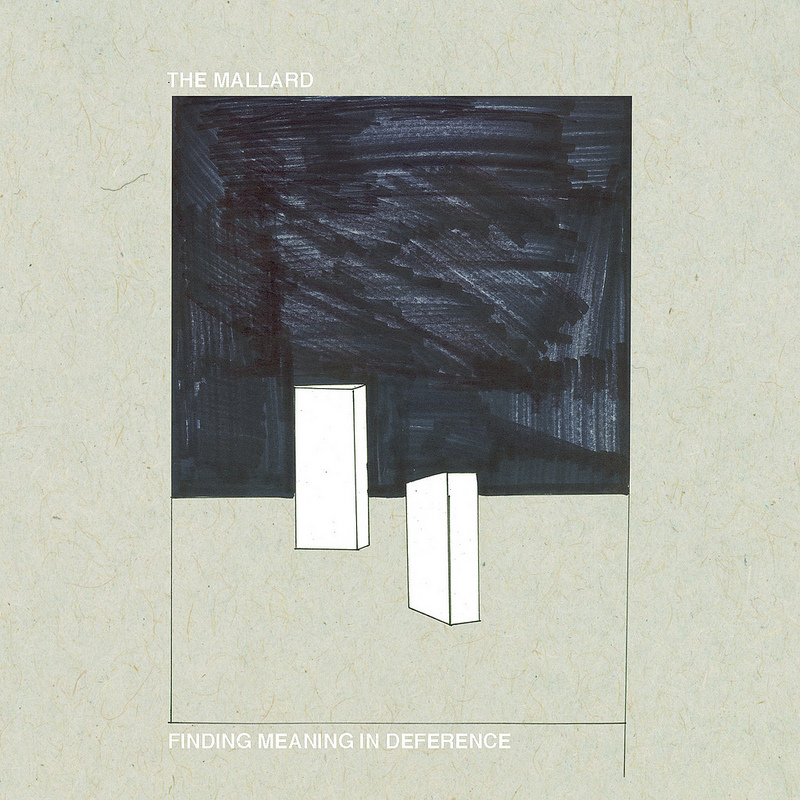 The Mallard, Finding Meaning in Deference (Castle Face, 2013)
“I felt really burnt out on not only my songs, but music altogether,” Greer McGettrick told SF Weekly last spring, soon after deciding to break up her Bay Area band The Mallard. “The [last] tour was rough—two breakdowns, long drives in pretty scary weather, missed the show we stayed out for, [and] we got cabin fever in the van.”

Maybe that was a good thing. After all, we caught one of the quartet’s recent South by Southwest sets and could swear they sweat every last ounce of feverish frustration out onstage. Anger also turns out to be a gift on the group’s second album, Finding Meaning in Deference, which was released posthumously last week and exits stage right with every last guitar blazing. Like their former label boss John Dwyer, the Mallard’s grit-slathered songs are rooted in garage rock but reach well beyond that all-too-familiar territory in terms of their hooks and melodies. And while it’s frustrating that McGettrick decided to derail such a promising project the second we discovered it, the teeth-gritting chorus of “Just an Ending” is a reassuring reminder that another creative door may have opened as soon as this one closed.

Or as McGettrick explained, “It’s very freeing having something you’re proud of and put a great deal of time, thought, sacrifice and emotion into and just letting it go. It’s all temporary. And we’re all going to die without a band.”

Previous EDITOR’S PICK: Mos Def, ‘The Ecstatic’
Next Mark Templeton, ‘An Extension of the Eye’