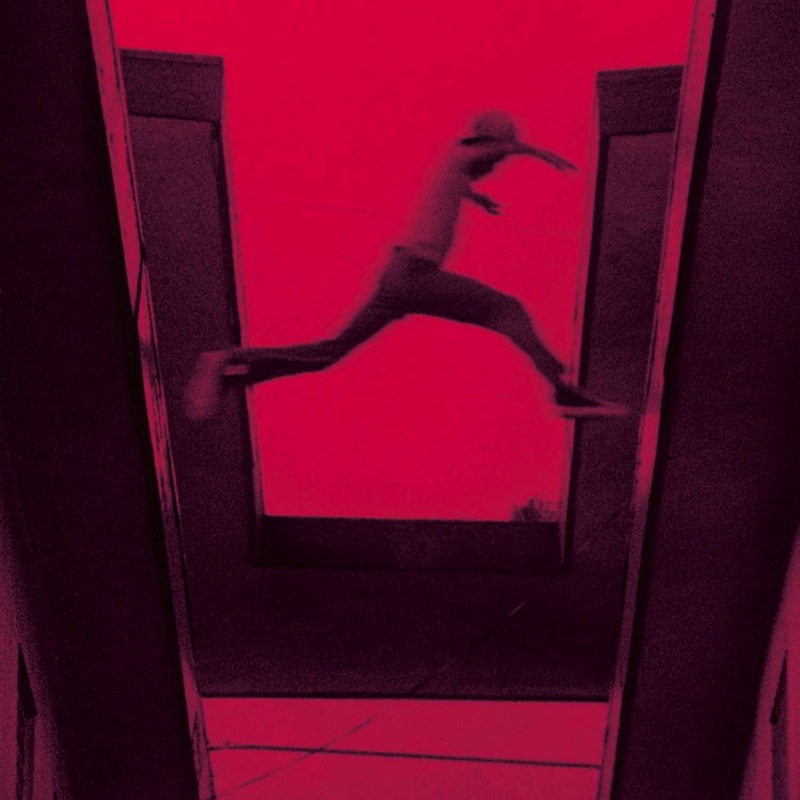 Mos Def, The Ecstatic (Downtown, 2009)
If you’re one of those people who gave up on Mos Def’s music sometime between the genre-jumping mixed bag of The New Danger and the rushed release of True Magic, this record is your redemption, a long overdue return to the high water marks of his debut album and Blackstar.

Sixteen tracks deep, it looks bloated on paper yet rarely stops for a breather thanks to rhymes that’re hungry rather than forced and dust-sprinkled beats that’re cohesive as hell despite hailing from such diverse crews as Stones Throw (J Dilla, Madlib, Oh No), The Neptunes (Chad Hugo) and Ed Banger (Mr. Flash). It’s as if Mos sat down at a Be Kind Rewind screening the year before and had a “what am I doing with my life?” moment.

Which kinda us wonder what he’ll be up to musically once the Teenage Mutant Ninja Turtles reboot drops.