Ricardo Donoso Shares the Stories Behind His Alien New Album 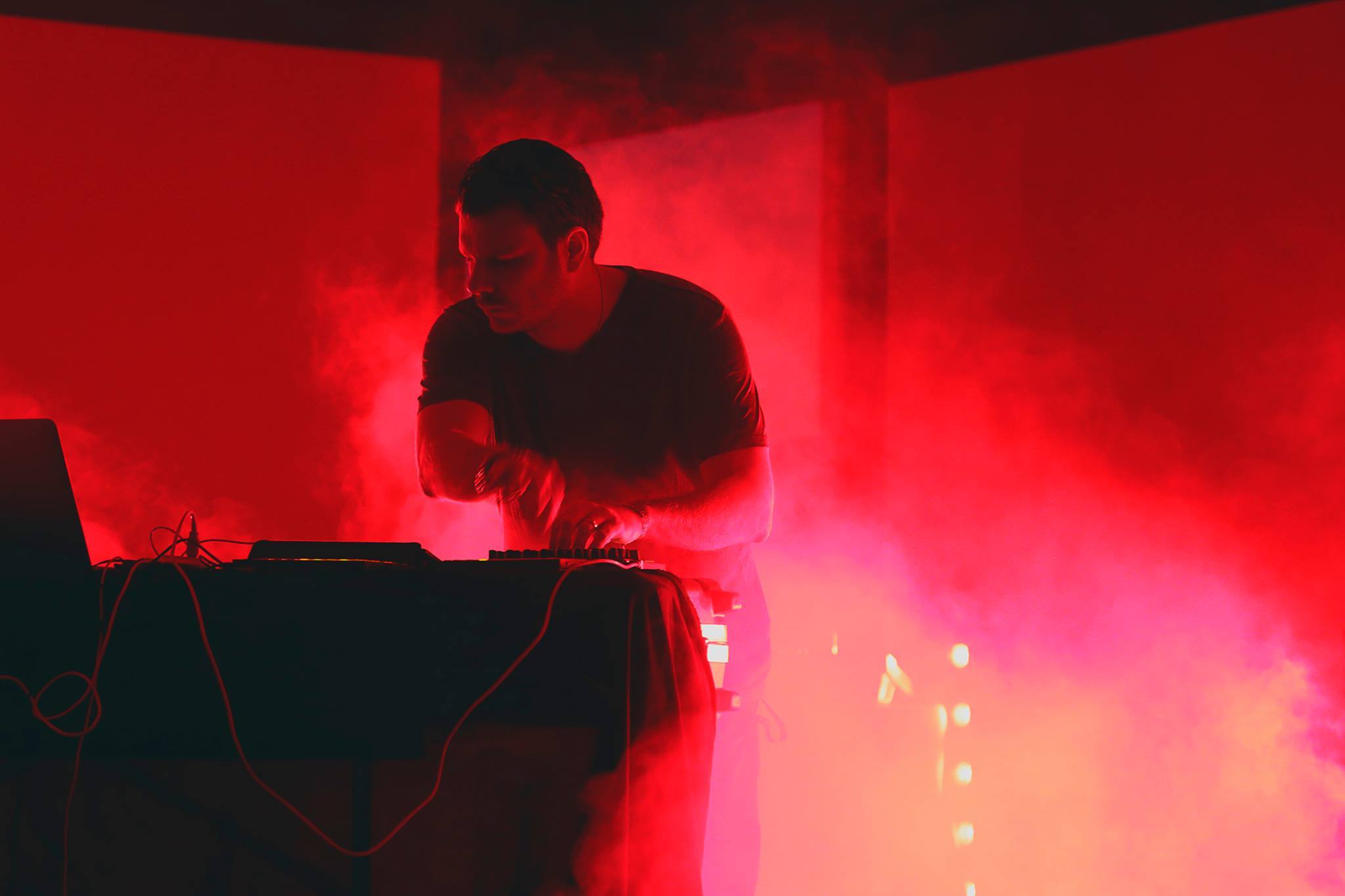 True to his background in the experimental metal band Ehnahre, Calibrate is Ricardo Donoso at his most aggressive, staring our collective failures and uncertain future down with diamond-edged drum programming, saw-toothed synths, and warm pads. It may also be the only electronic record you hear this year—certainly the only on Denovali—that was written with bands like Meshuggah in mind.

Since there’s a lot of big ideas lurking beneath Donoso’s restless loops and tortured rhythms, we asked the Boston-based producer to share the stories behind his songs. Listen and learn below, and look out for the second half of Donoso’s heady two-part series in the months ahead….

Calibrate is an attempt to express navigating through an alien world. That alien world for me was number one: looking at and trying to comprehend, describe and maneuver through what I can only describe as the collective psychosis we are in the midst of. And number two: battling through a writer’s block where I wanted to write challenging ‘electronic music’ as an underscore for an upcoming Singularity that sounded as alive as it did clinical, and that if notated correctly, could be executed by a respectable Djent band.

“RENDERING THE INEFFABLE”
Welcome to the alien world. The album starts with a series of mauling, grinding machinery and digital sounds on the edge of collapse. The first two minutes of the track packs all the elements present throughout the album, exploring several ‘contemporary’ electronic musical tropes, such as industrial, broken techno (haha), grime, and cinematic atmospheres.

I love playing this song live cause everybody misses where the downbeat is.

“METONYMY”
Futuristic industrial tribalism, with live percussion played by yours truly. I love this track; its the Djentiest tune on the record, and sounds like it’s going to fall apart and collapse. I wanted you to feel the electricity and voltage moving through the machines; it embodies and embraces failure.

“IN SEARCH OF LOST TIME”
We’re all so focused on sharing and projecting our virtual shadow, a collected narrative that—like a physical shadow—is symbolic of where our real selves have been, albeit a few steps behind.

“A TOUR OF A VIRTUAL CITY”
The alien world is getting denser and more confusing innit? I set this as my alarm clock in the morning to prepare my psyche for the external world. Likely the most aggressive tune on the record; to me it just underscores for what it means to be human today. The ending is made for a metal band. 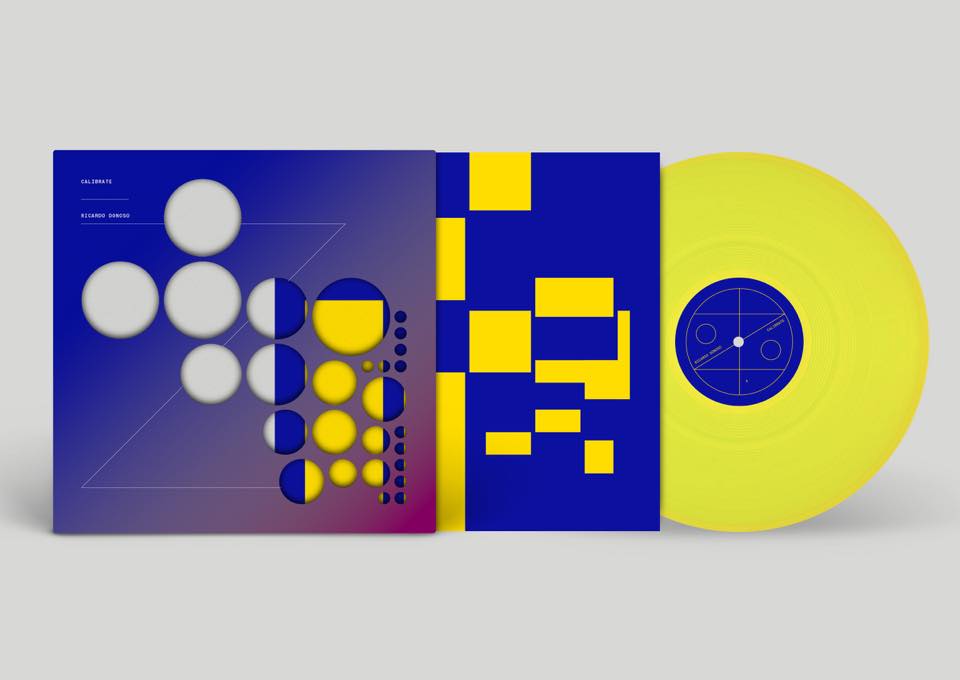 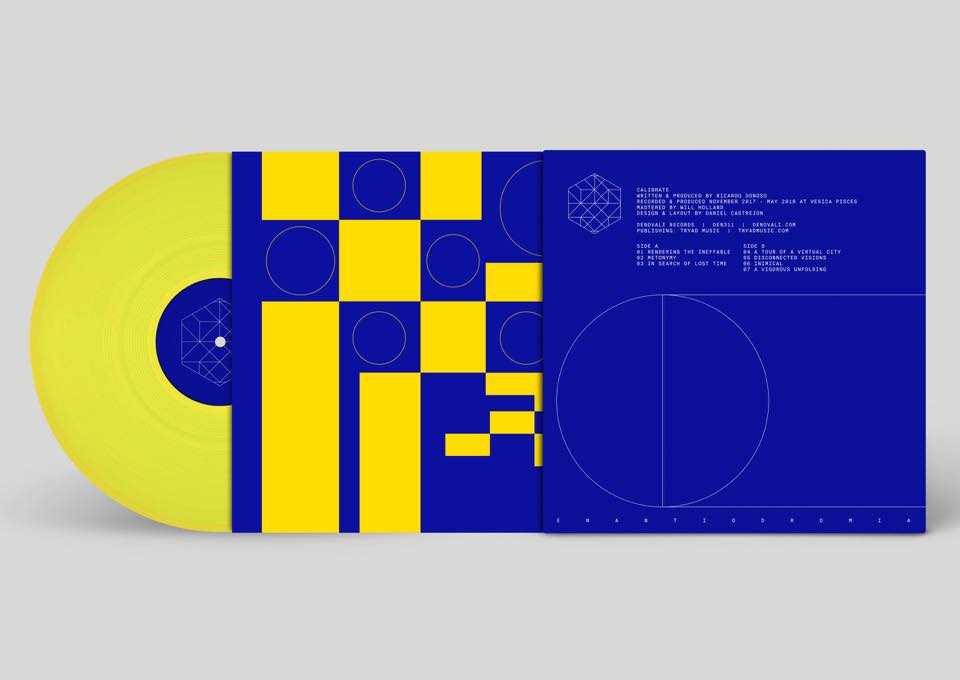 “DISCONNECTED VISIONS”
The experience of becoming distant and detached from one’s sense of vision. At its lower levels, this leads to states such as acuity suppression, double vision, pattern recognition suppression, and frame rate suppression. The experience of this effect can also create a wide range of subjective changes to a person’s perception of their own vision, as described in the list below:

“INIMICAL”
When Carl Jung addressed London’s Guild for Pastoral Psychology in 1939, he noted that we all need to remember what our ancestors knew—that if we wait upon the silence, it speaks, and wait upon the darkness, it illumines.

Ours is a frenetic epoch. We are ego driven, time bound, impatient. The idea of waiting, listening, and attending is inimical to the tenor of our time. This is why we are so lost, and adrift, so distracted, and so much at the mercy of any folly of the moment. The timeless part of ourselves is the only compass which may be found in this troubled hour.

“A VIGOROUS UNFOLDING”
The alien world is not so alien anymore; it’s somewhat comforting, and hauntingly familiar. #sad. Enantiodromia.

“There is in every child at every stage a new miracle of vigorous unfolding, which constitutes a new hope and a new responsibility for all.” —Erik Erikson