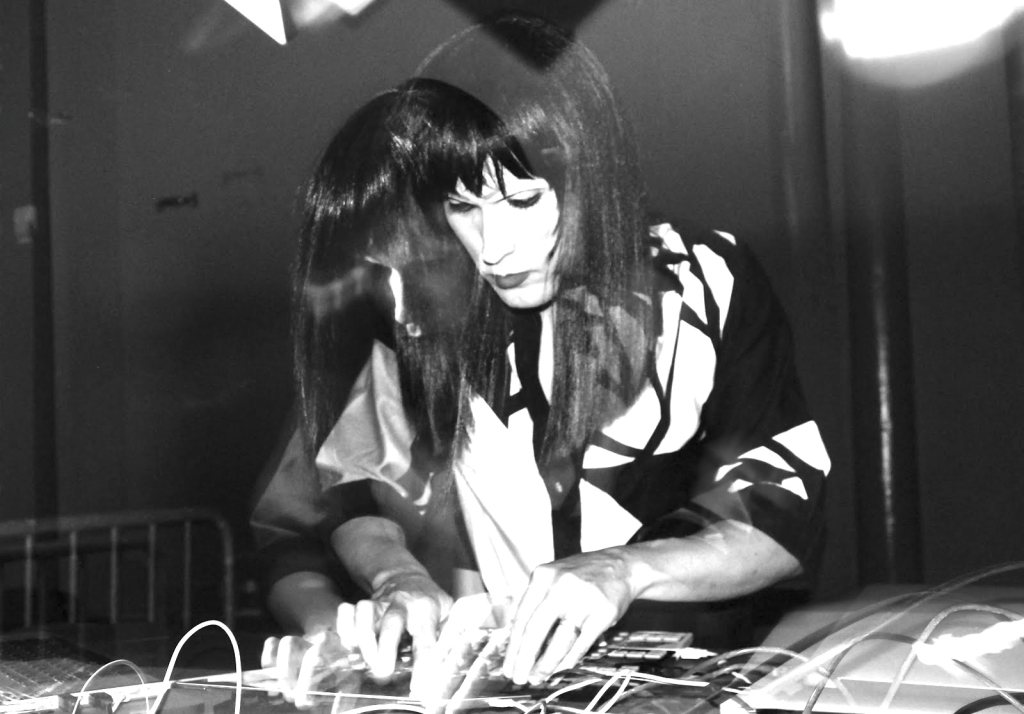 After devoting most of last year to the launch of her own Eaux imprint and lying rather low over the past eight months, Rrose has finally wrapped up a new record for Lucy’s Stroboscopic Artefacts label. Due out September 16th, Monad XVI features four new tracks and is described as “half machine, half beast, at times empathetic but continuously emphatic.”