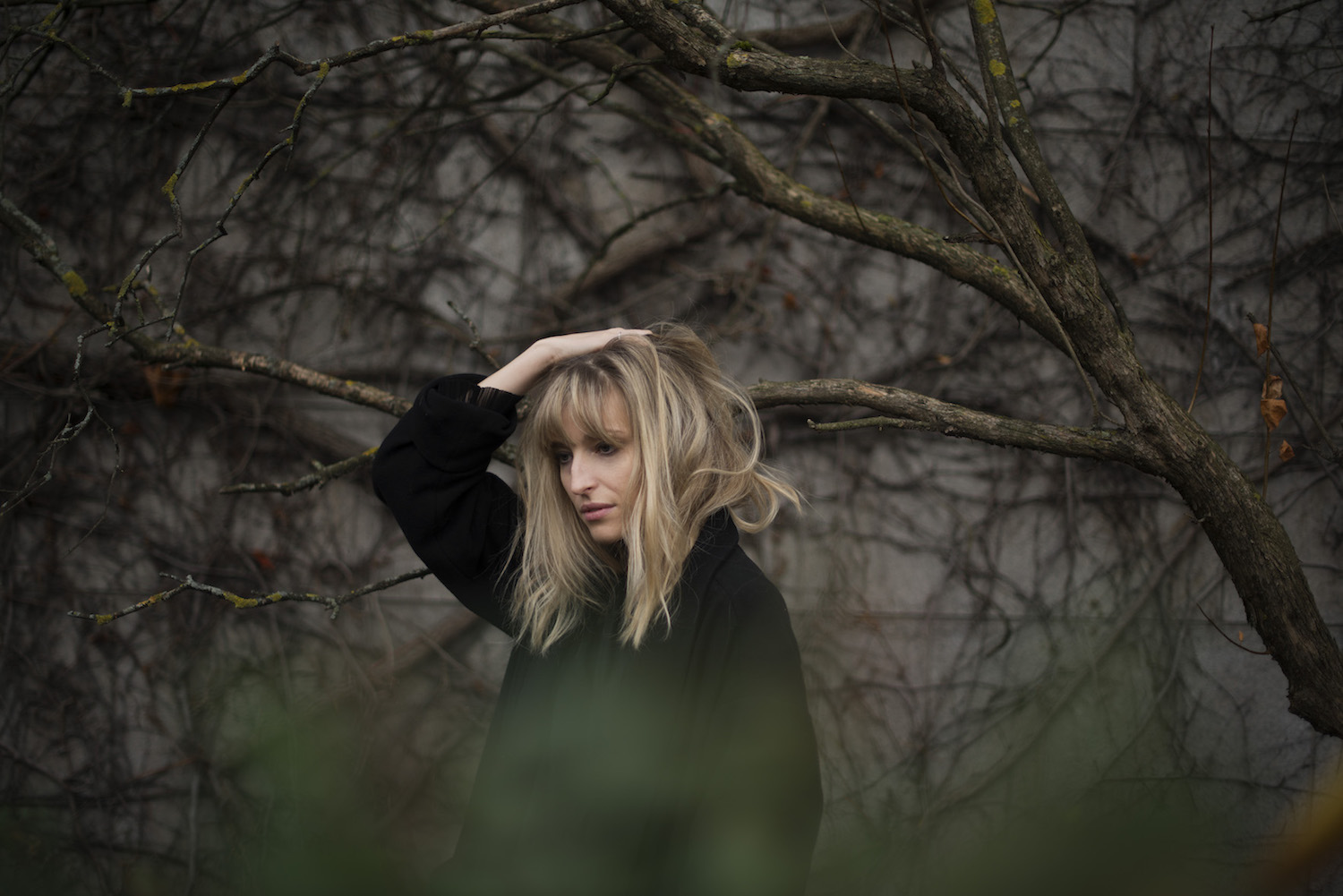 Carmen Villain has broken four years of relative silence with word of a new EP called Planetarium. Due out June 2nd through Smalltown Supersound, it features a couple Gigi Masin remixes (see also: the stellar ambient trio Gaussian Curve) and two new tracks, including an instrumental piece and the lead single from her long-awaited second album. According to a press release, the follow-up to 2013’s Sleeper LP was cut in “peaceful seclusion, creating starry tapestries of field recordings, piano, guitars, programmed drums and synths.”

Check out an exclusive listen to “Planetarium” below, along with Villain’s thoughts on the song and a video from her last 7”. One other thing: If you’re in London on May 10th, be sure to check out Villain’s one-night-only gig at the Pickle Factory with labelmate/fellow Artist to Watch Kelly Lee Owens….

I started Planetarium just with a Korg ms-20 bass drone, and it kind of evolved from there. Lyrically, I guess I just had a desire to kind of feel small, to belittle my own constellation of problems for a while by dwelling on the vastness of the universe for a bit, haha. The EP came together after Gigi delivered not just one but two lovely remixes. I’m a big fan of his, and so is my label, so it felt like a nice idea to put them to wax along with a couple of my songs.