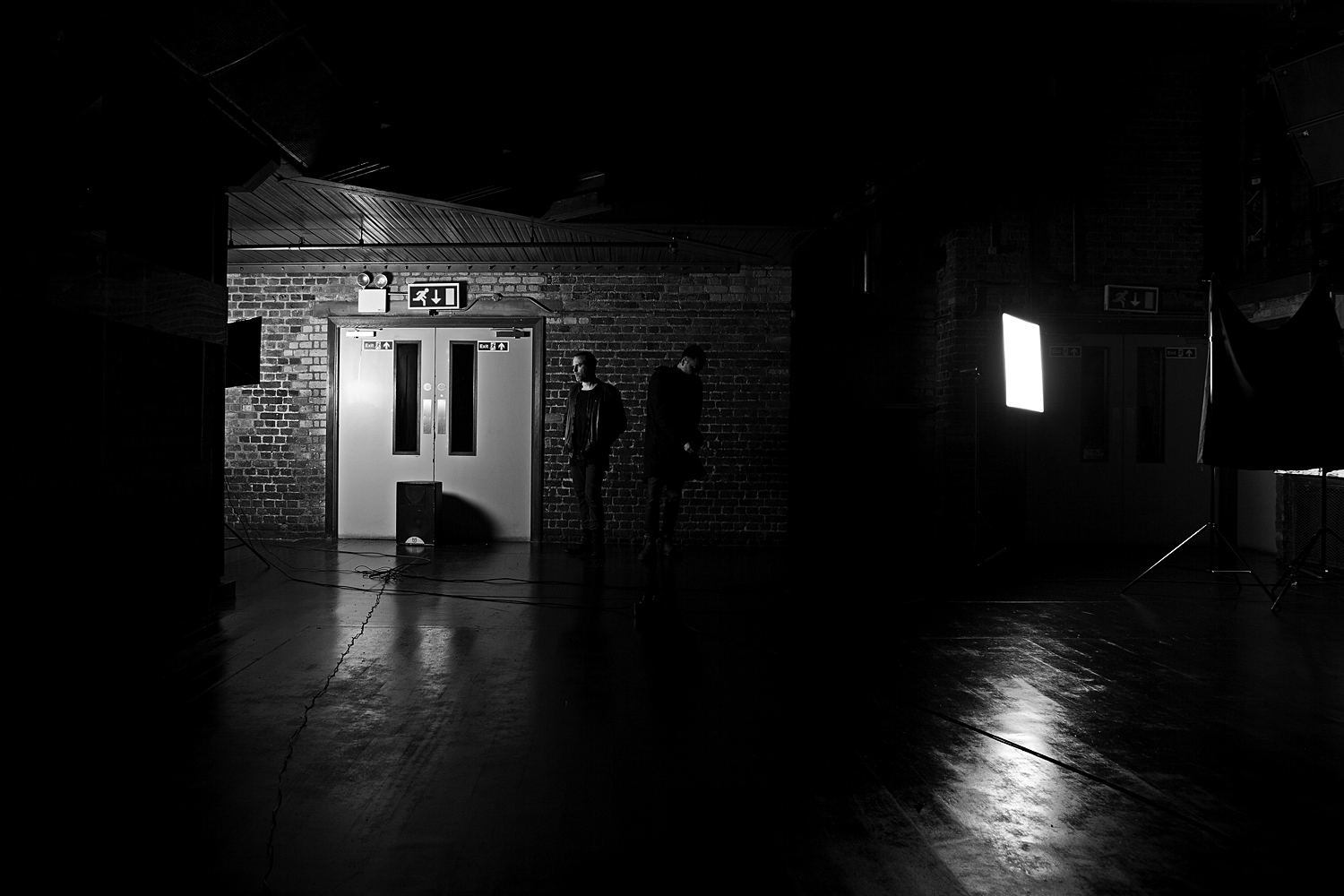 With Karl O’Connor set to play a rare Regis set at the Bunker portion of the PAN_ACT festival tonight—right alongside Laurel Halo, Lee Gamble and Keith Fullerton Whitman!—we thought now would be a good time to share a run through of 10 standout selections from his recent Fabric mix. In the following exclusive, O’Connor and one of his key coconspirators in Sandwell District, Dave Sumner (Function), reveal the Art of the Mix by telling us why they worked everything from Carl Craig to Vatican Shadow into their steel-plated set…

Boyd Rice / Frank Tovey, “Extraction 7” (Mute)
Regis: The sound of a studio, the famous Blackwing to be precise. All sounds were generated by non-musical instruments, then recorded and processed. The result is stark and beautiful, the prototype for minimal techno and dark, rhythmic noise. Light years ahead of its time and eventual release date.

Vatican Shadow, “Church Of All Images (Regis Version)” (Blackest Ever Black)
Regis: Beat out that rhythm on a drum, as Rodgers & Hammerstein would say. Vatican Shadow prefers to beat it out on the continuous line of apostolic succession, spanning 2000 years. That’s one hell of a beating.

Carl Craig, “Darkness” (Planet E)
Function: Classic Carl Craig, but that’s what you always say, right? There aren’t many techno artists out there who do not date. He’s always understood modernism and consistently delivers timeless music. Seemingly, according to him it’s “Just Another Day.”

Kerridge, “Waiting For Love (Part I)” (Downwards)
Function: Samuel Kerridge, the new Don. Only his second release to date and he has people exactly where he wants them, paying attention. It’s all there—kitchen table noise electronics, proper dance floor hypnotica…and a great haircut. His debut on Downwards is everything you need.

VCMG, “Spock (Regis Mix)” (Mute)
Function: Karl’s remix was, in some ways, the backbone of the mix. We used a loop of it to chain together the first 10-12 minutes, only to have it appear again in its entirety nearly an hour later. Sleek, sexy, next level remix production from the master. It’s gone off!

Laurent Garnier, “At Night” (F-Com)
Function: A classic DJ’s DJ. And this track proves his understanding of the dance floor. It doesn’t matter what time you play this—heads down, eyes closed.

Function, “Voiceprint (Reprise)” (Ostgut Ton)
Function: Initially this was meant to be the last track on my recent album for Ostgut Ton, Incubation. Though it didn’t work out that way, this mix was recorded shortly after its completion. So, in the end, it served as the perfect way to end everything…