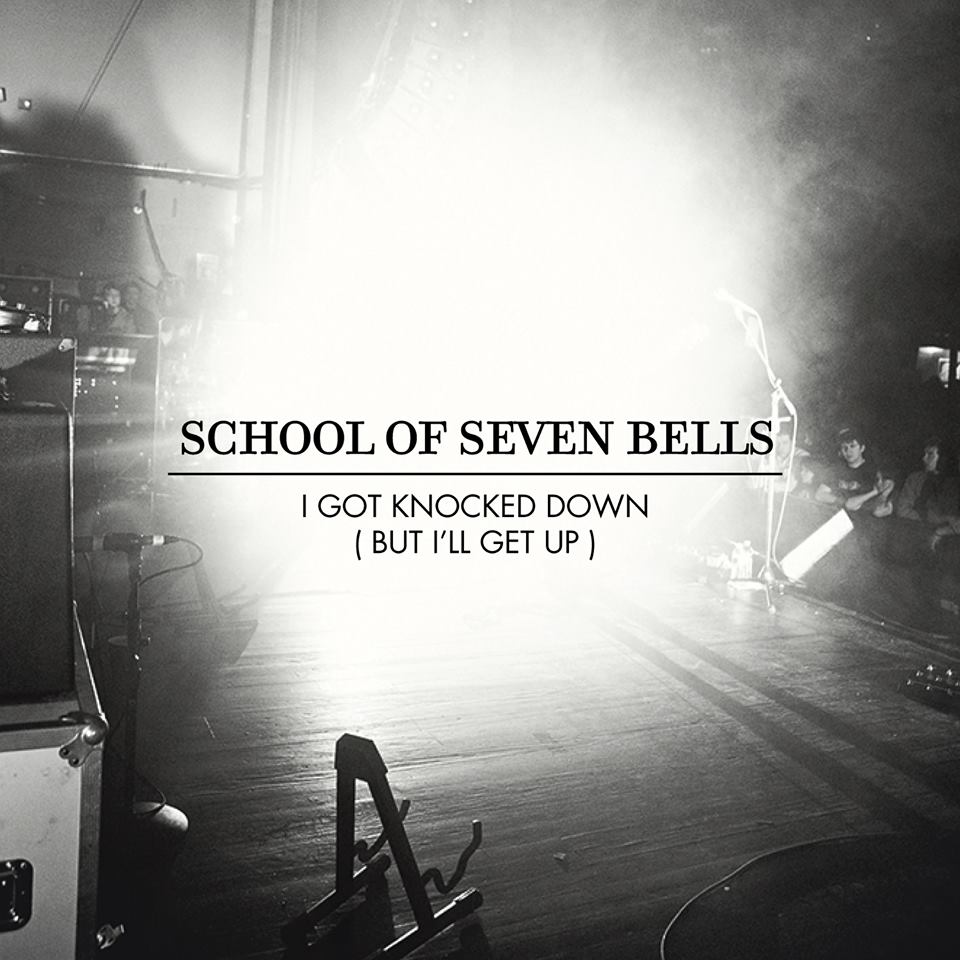 School of Seven Bells revealed the final recording of producer/guitarist Benjamin Curtis today, setting in motion plans to release a new album he started working on with singer/guitarist Alejandra Deheza in 2012. According to a press release, the duo took a break in 2013—when Curtis was diagnosed with T-Cell Lymphoblastic Lymphoma—but he wrapped his portion of the record in between cancer treatments and Curtis’ passing on December 29, 2013.

The first song from those sessions is a hopeful, defiant cover of the Joey Ramone song “I Got Knocked Down (But I’ll Get Up),” which had its own posthumous release in 2002, a year after Ramone died of lymphoma. Stream it in full below, or head over to CultureCollide for an exclusive video premiere, directed by Toby Halbrooks and Alan Del Rio Ortiz.

“Benjamin always held the desert very close to his heart,” Deheza said of the video’s setting in Indio and Joshua Tree. “It was a really important place to him. I’m glad we were able to shoot this video where we did, for him.”