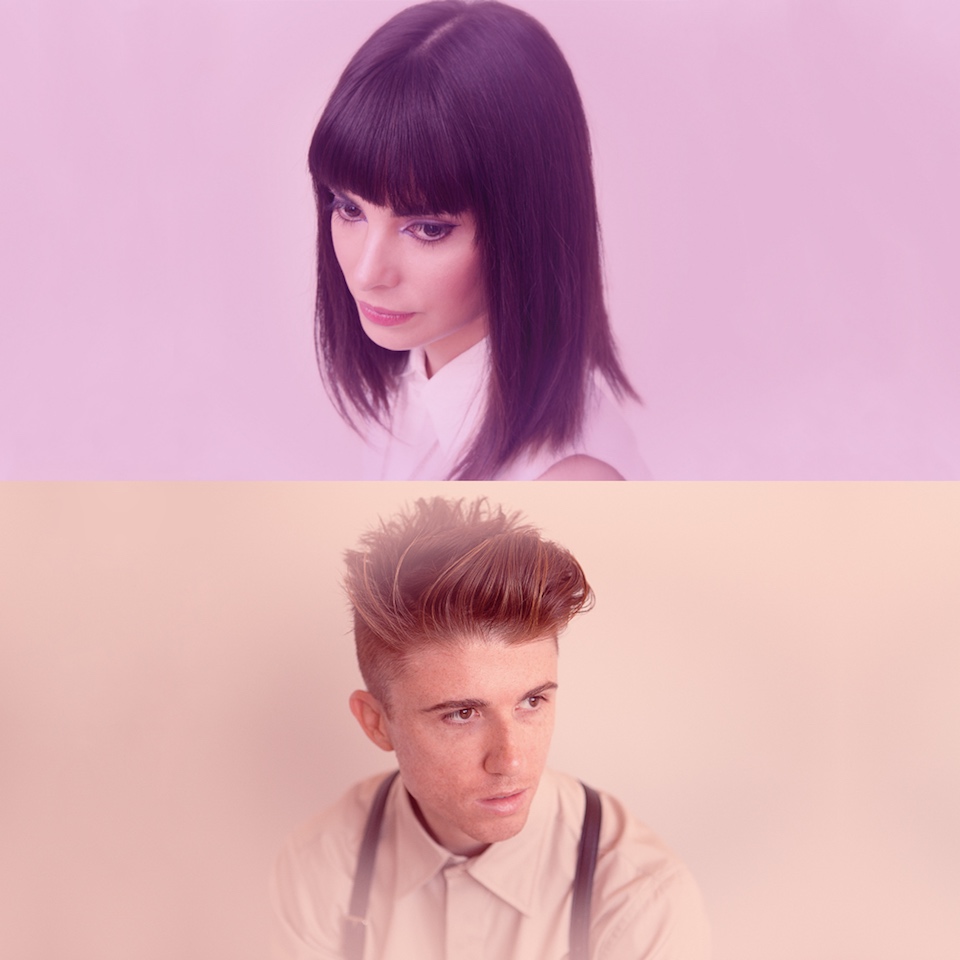 Alejandra Deheza has revealed the release date and several key details surrounding her final album with School of Seven Bells. Due out next February through Vagrant Records, SVIIB was recorded with producer Justin Meldal-Johnsen (Paramore, M83, The Raveonettes) and written in the summer of 2012, several months before band co-founder Benjamin Curtis was diagnosed with a rare case of T-cell Lymphoblastic Lymphoma. (The disease claimed his life at the young age of 35 on December 29, 2013.)

“I listen to some of these songs now,” Deheza told Stereogum recently, “and they just seem to make so much more sense now than they did before…. When I see those Roman numerals, I just think of an era.”

An era that’ll soon end, sadly, as Deheza continues to work on new material outside SVIIB. “There’s this part of me that wanted it to be this beautiful thing that happened in the past,” she explained. “I don’t want to try and re-create something that was perfect when it happened—to me, anyway.”

Check out Deheza’s official statement about the new SVIIB album below, along with a trailer that teases the music itself:

Friends,
Benjamin and I wrote this record during a tour break in the summer of 2012. I can easily say that it was one of the most creative and inspired summers of our lives. What followed was the most tragic, soul shaking tidal wave that life could deliver, but even that wouldn’t stop the vision for this record from being realized. This is a love letter from start to finish. It’s the story of us starting from that first day we met in 2004, and that’s the story of School of Seven Bells. So much love to all of you. Thank you for being a constant light in our lives.
This record is for you.