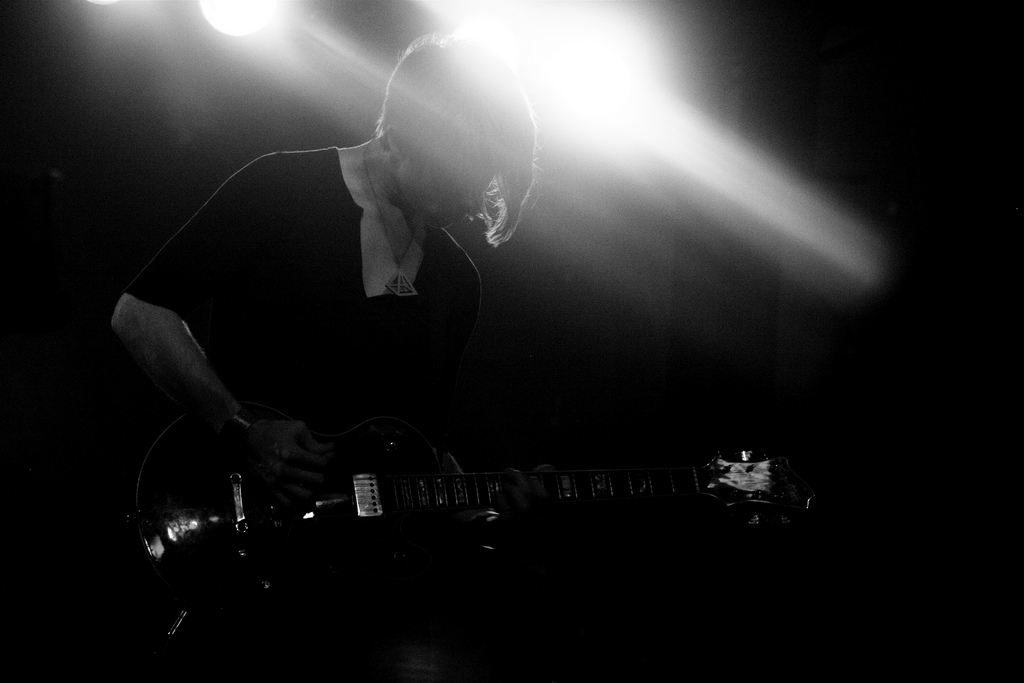 As first reported by Oklahoma Rock, School of Seven Bells guitarist Benjamin Curtis passed away at New York’s Memorial Sloan-Kettering Cancer Center on Sunday night, less than a year after he was diagnosed with an aggressive form of T-cell Lymphoblastic Lymphoma. He was 35.

Having met Ben through an early cover shoot and a subsequent release show at (Le) Poisson Rouge, we knew him as one of the most gracious, unwaveringly positive artists self-titled has ever had the pleasure of working with. Our deepest condolences go out to his family and bandmates from over the years, including Claudia and Alejandra Deheza and members of Secret Machines and Tripping Daisy.

Last night, Dec. 29th 2013, we lost our friend and brother Benjamin Curtis to his fight against cancer.

While we had hoped to delay this announcement until a more suitable time when his friends and family could feel better prepared and settled to greet any correspondences from folks attempting to reach out, unfortunately the news has prematurely leaked. So we felt it would be appropriate to at least offer an official acknowledgement from us, in light of all the fans who loved and supported Benjamin and his music.

We kindly ask that his immediate family, friends & bandmates’ privacy be respected during this time, and that instead, any inquires, well wishes, or notes-of-consolation be sent through School of Seven Bells’ management, where it can be shared with them at the suitable time. They can be sent to a special e-mail address here: sviib@wizkidmanagement.com

If relevant, further information will be made available through the suitable channels in the near future.

We can’t thank all of you who supported him and his music through the years enough. All of you who attended or participated in the various benefits in and around New York City over the past year since his diagnosis, and of course those who contributed and gave generously to help support him throughout that journey. You made it possible for all of us, and for him, to see how truly loved he was and how many lives he had touched through his music by your gestures. We will all miss this incredibly talented and rare person every day, but we are fortunate enough that he shared with us his music, and that is something that we can keep forever.

Here are some videos featuring Ben’s music from over the years: