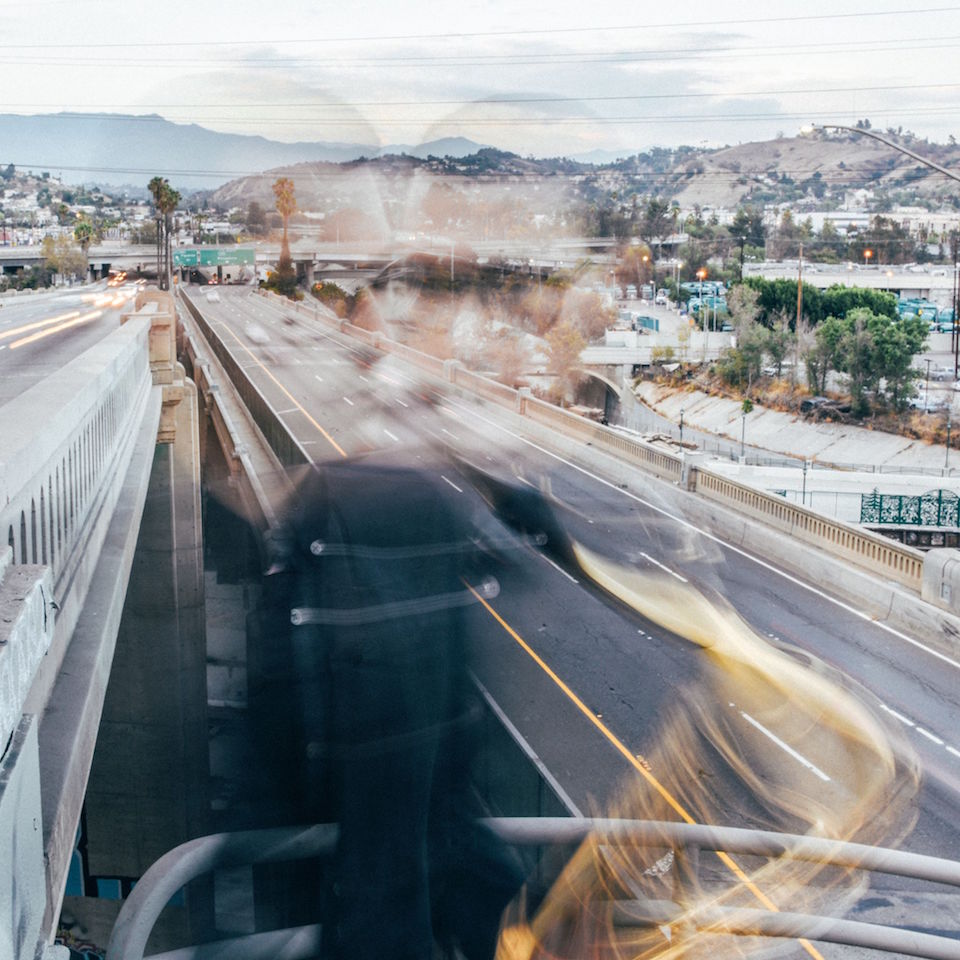 I spent the entire first half of 2015 with pretty intense tunnel vision, chiseling away at what is now Petrol, my forthcoming third full-length LP. Petrol is very much about the push and pull between group and solo dynamics, with the entirety of that record being based in a couple of improvisatory sessions with other players. It’s a dense and very directed listen. It’s also about my increasingly intense relationship with Los Angeles, my native city where I still rest my head at night.

In contrast, Camembert (FoF Music, October 30th) feels like a creative sigh of relief being let out into the world. It was completed in the relatively short span of a month during the middle of a brutal 2015 Los Angeles summer and finds me looking beyond the city. It’s all about letting go and exerting little to no control over each sound, letting each layer do what it needed to do. The palette of the EP is simple: a Korg PolySix with minor touches of tenor saxophone, violin and bass clarinet. It’s the companion piece to the more maze-like and compositionally dense structures of Petrol.

“IMPROVISATION FOR BASS CLARINET NO. 2”
Ambient free-jazz is very much a thing in my head. I recently purchased a bass clarinet and this is really only the beginning of documenting its use. Positing it as the intro to a mostly ambient EP first felt like a bold move, but couldn’t be more natural to me now.

“CAMEMBERT”
“Camembert” is driving, pulse-driven ambient music that deals with joy, newly formed human bonds and somewhere, the undertones of dread and fear that seem to come as a side to anything exuberant in life. Big skies, glitter, good company, a beautiful glass of wine, time spent solitarily as well as jointly. Apprehensions aside, this is music to blanket yourself with and celebrate the march of time.

“PRUNE”
I remember laying down the foundation for this one in just a couple of bustling city evening hours, a relatively short amount of time considering it’s one of the longest tracks that I’ve made. It’s the most labored over track of the bunch but its 9 minutes still pass with ease to me each listen. Also, a rare appearance of the 4/4 kick in an Anenon track.

“ONE FOR C”
This is the track that started the process of working on the EP. A drifting pillar in time, it feels new and exciting, solemn yet hopeful and unlike anything else I have recorded prior. This was made in one inspired morning and has been left untouched since. For C, always.