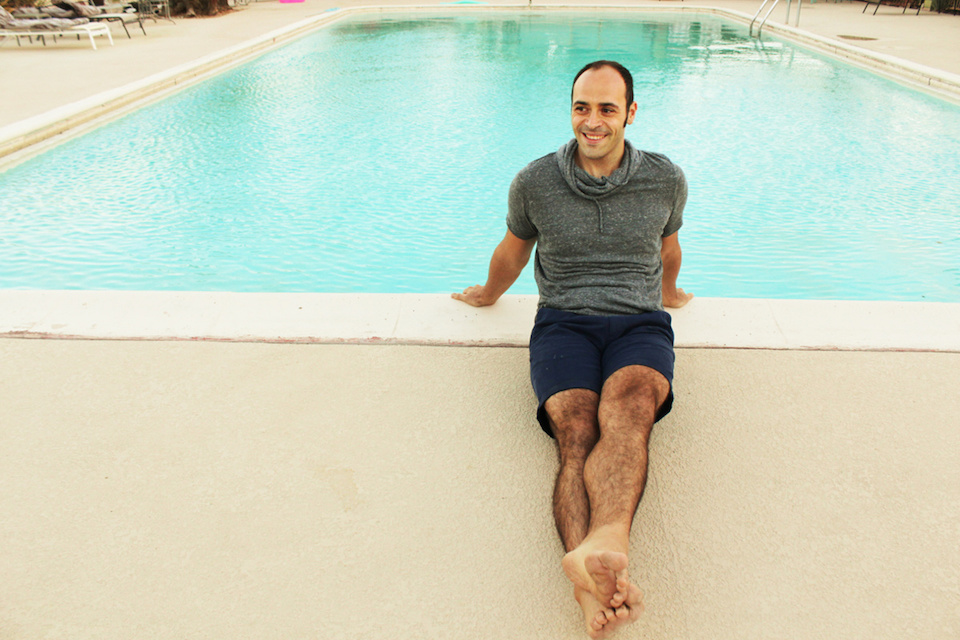 In the spirit of the side-long Brian Eno cover we shared earlier this year comes Escape to Los Angeles, the second album in Kid606’s ambient series. According to a press release, its warm pads and muffled gamelan melodies are meant to be seen as “a musical diary of the most peculiar and outlandish year” of Miguel de Pedro’s life. Which is a bit of an understatement considering how it involved several dark stretches, a move out to the middle of the desert, and a relationship that imploded before he could eventually settle down in LA.

Read a further explanation here, and check out the album in full down below: