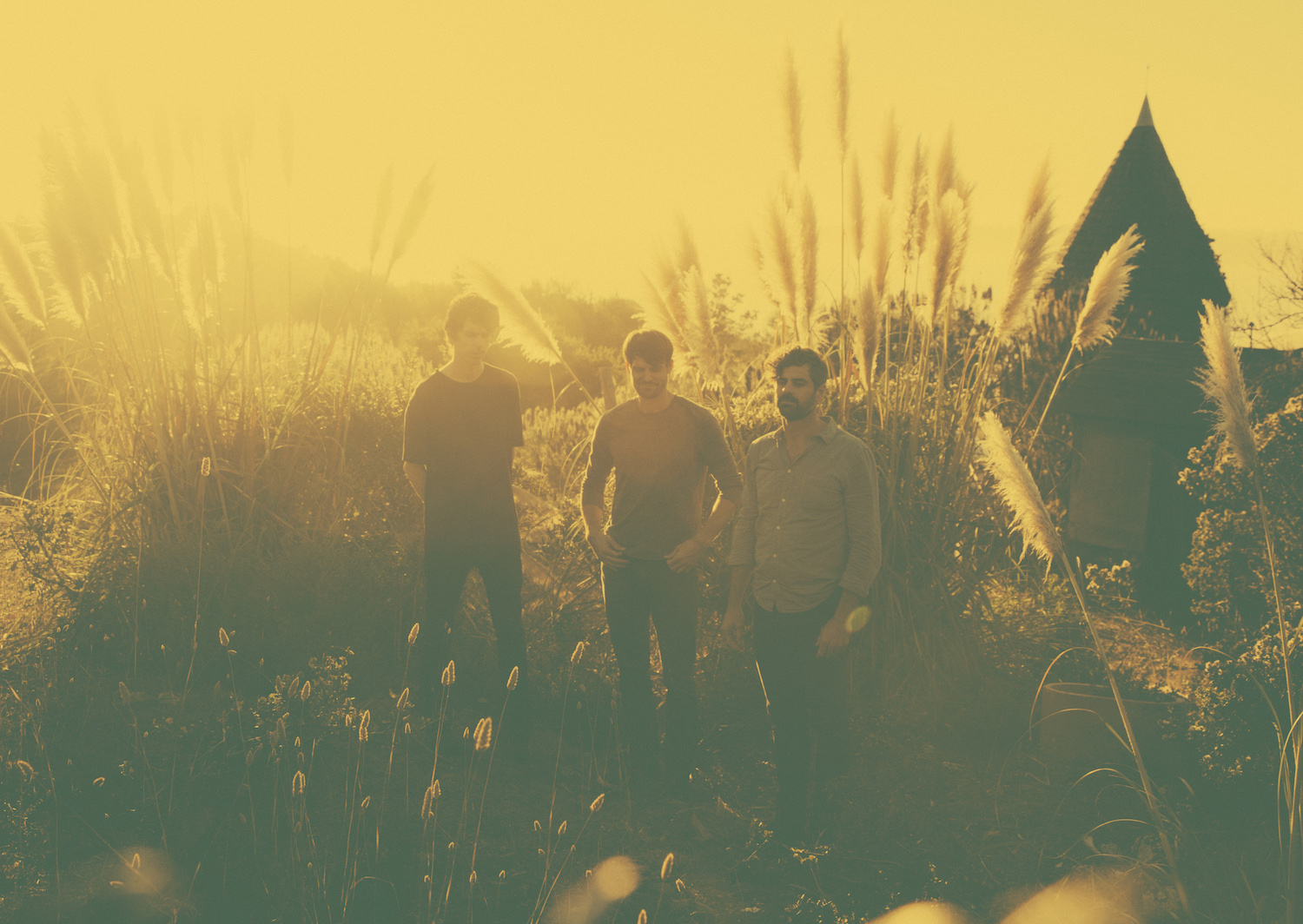 “Ten years ago next month the first Tycho record, Past is Prologue, was released and it’s been an incredible journey,” Hansen wrote on Facebook. “There’s nothing I could possibly say to fully express my deep gratitude to all of you for making this past decade possible. I truly hope you enjoy this music and make it your own.

He continued, “We finished the album less than a month ago and decided to forego the typical release schedule and just put the record out as soon as possible. We’re all very excited for you to be able to hear it so soon after it was completed. Thank you and enjoy!”

Stream it all in full down below, along with tour dates and Hansen’s recent sunrise set at Burning Man….