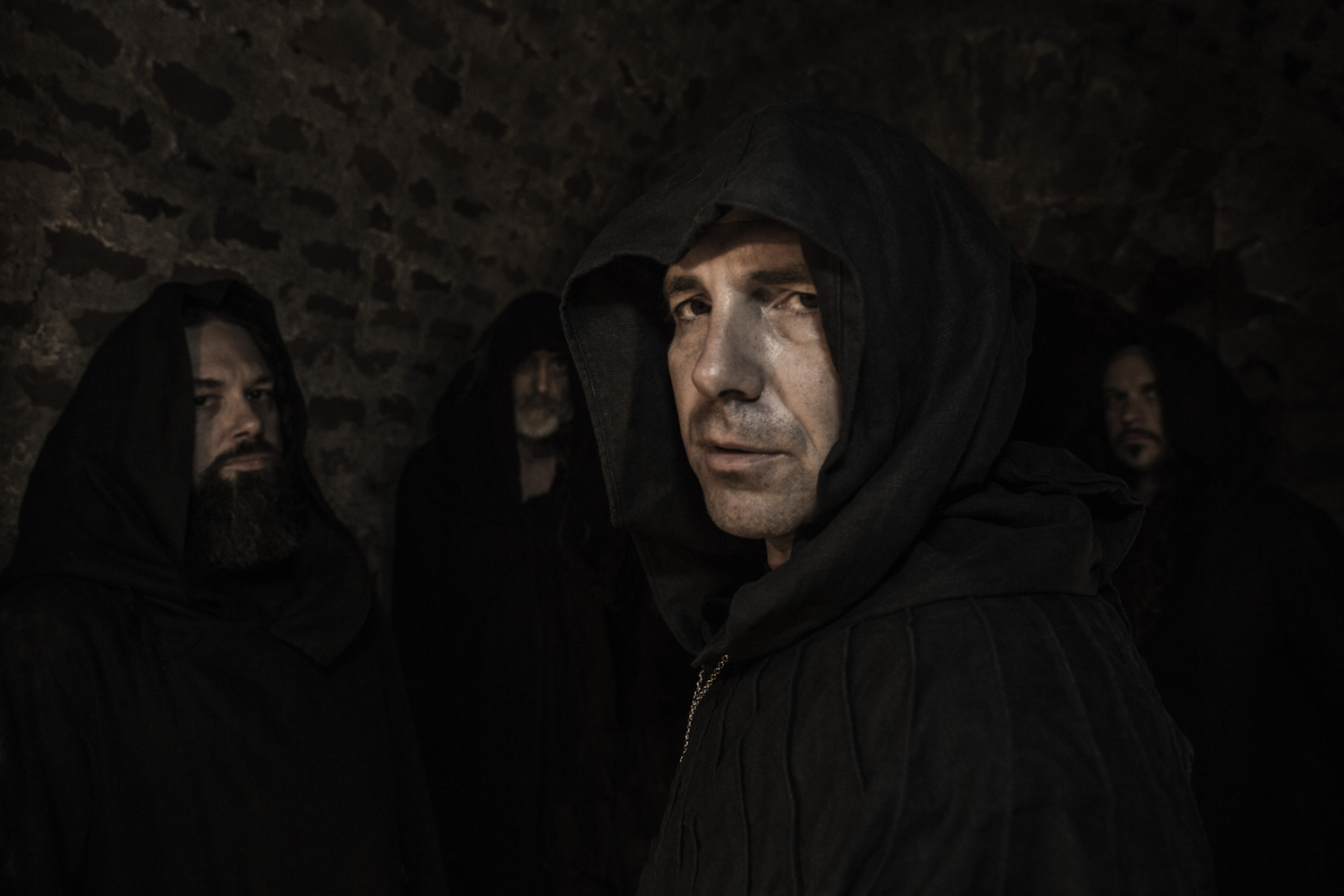 “There’s more to ‘heavy’ than just bludgeon and black,” Sunn O))) guitarist/Southern Lord founder Greg Anderson told Rolling Stone this week. “Heavy can be even heavier if it has a fuller spectrum involved with it. You know, if it has other colors.”

Which isn’t to say that Kannon—the band’s first studio album in six years—is brimming with bold neon hues and the sort of pastels that’re brushed across Easter egg baskets. No this is simply a Sunn O))) record through and through, with an extra level of professionalism and raw power.

“For Kannon, any given time, you’re talking about 12 4×12 cabs and 6 Sunn vintage model Ts and that’s just guitar,” explained Anderson. “Usually, people, when they’re recording guitars, they’ll record on a very small amp or something that doesn’t bleed into other things. You’re not going for the massive amount of power, you’re going for the most clear sound or tone from the smaller amp. But not for Sunn O))).”

Or as Stephen O’Malley put it, “It’s not like in the old days [where] Greg and I have taken a bunch of pills and are just getting crazy in the studio for two nights.”