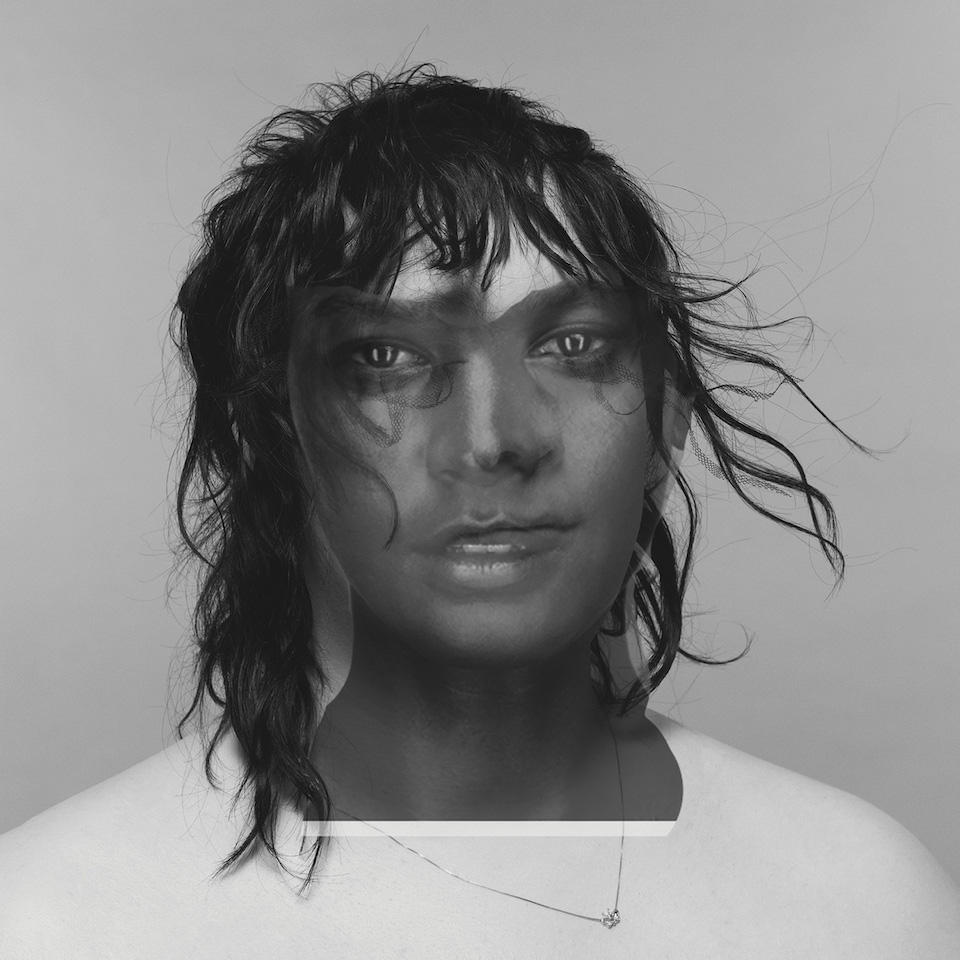 We had a really intense conversation with Antony Hegarty once, an interview that was supposed to be about the singer’s art book/album Swanlights but ended up mostly being about how and why we’re all fucked due to climate change. That partly explains why her debut album under the name ANOHNI is so damn angry. (According to Hudson Mohawke at least.)

Further evidence lies in its lead single “4 Degrees,” a collaboration with HudMo and Oneohtrix Point Never that watches the world burn alongside savage horn stabs, bleacher-stomping beats and ANOHNI’s unmistakable melodies, which aren’t just melancholic anymore. Read between the lines and you’ll find they’re quite apocalyptic.

“I have grown tired of grieving for humanity,” she explained recently, “and I also thought I was not being entirely honest by pretending that I am not a part of the problem. ‘4 DEGREES’ is kind of a brutal attempt to hold myself accountable, not just valorize my intentions, but also reflect on the true impact of my behaviors.”

Have a listen down below, right alongside some tour dates and an excerpt from the self-titled archive that can also be explored through our free iPad app.