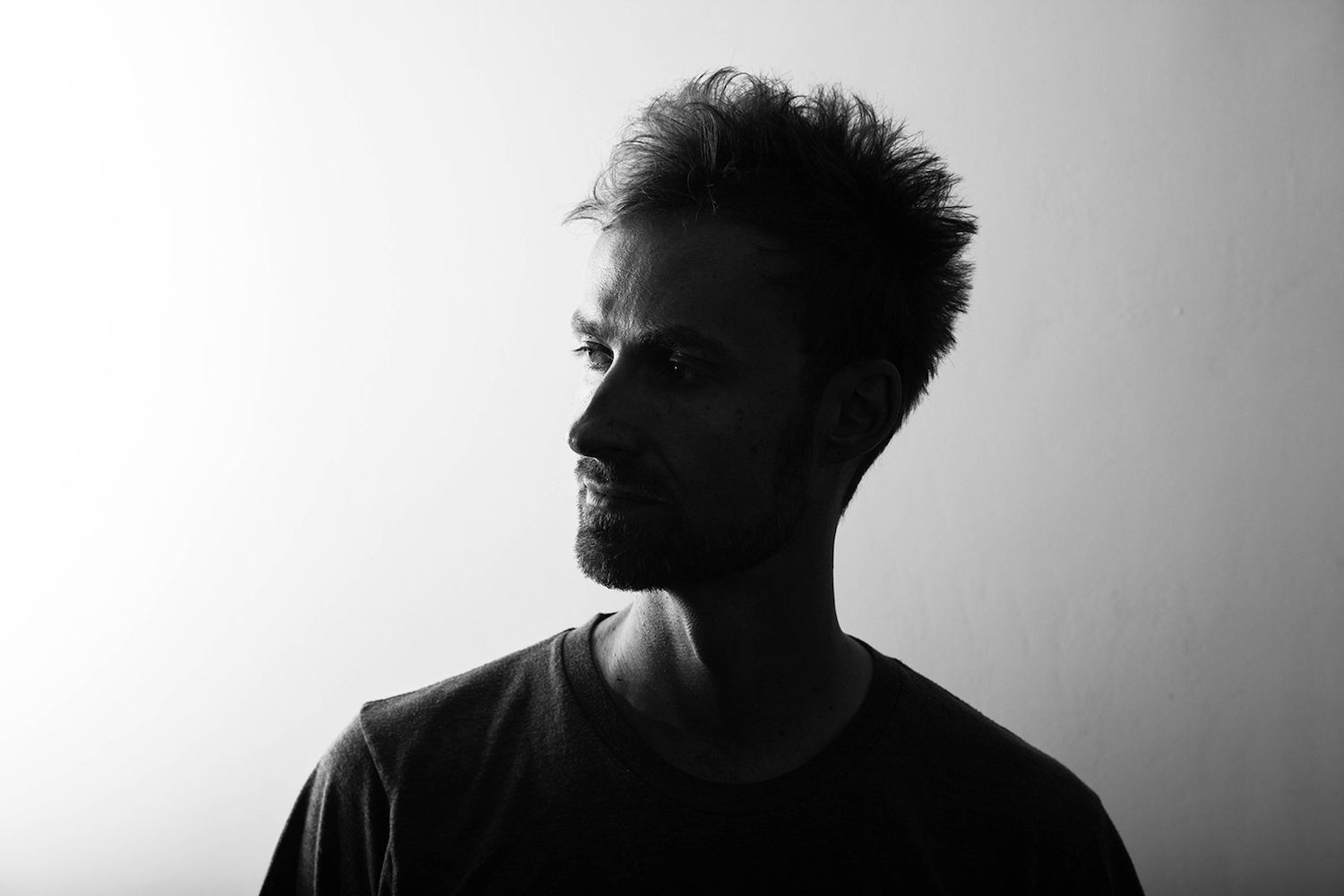 When Fassine asked Robot Koch (see also: the avant-pop trio Jahcoozi) for a remix recently, the LA producer had a better idea: a guest spot on his new solo album Hypermoment (Monkeytown). Set against a shifty wall of static and battery acid-splashed beats, “Spine” is a slow-burner that leaves a trail of smoke and ash in its wake. Here’s what Koch had to say about the song and its role in the record:

Fassine are a great band from the UK. I never met them in person but they seem to be lovely people, who helped me sculpt the album by giving feedback on early demos and tracklists I sent them. As much as I appreciate input and feedback from outside, I also learned in the process of making this album that no one but myself can make the decision on what music to finally release. I made 3x the amount of songs that are on “Hypermoment’ in the process of writing this album, but decided to go for these 11 songs in the end. They are a real album to me—a full body of work, not a just collection of songs.

To help tell that story, we’ve dropped a few of the album’s singles below. But before we get to that, director Mickael Le Goff had a few thoughts on the #selftitledpremiere above, a spare and spooky rendition of “Spine”:

The musically dark and broken atmosphere of “Spine” has been translated into images with intriguing body language and glitchy transformations of a dancer. This alternate with a fluid and choreographic part following the music melody that has been visually enhanced with the use of sodium acetate crystals formation.