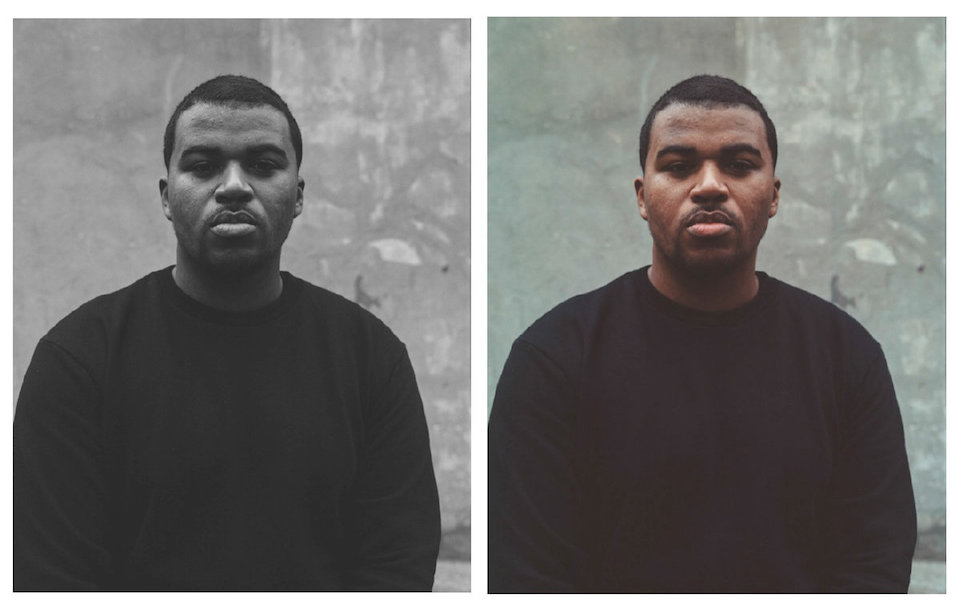 “I don’t really feel that they are grime DJ-friendly,” Mr. Mitch said of his label’s excellent PEACE001 12” in a DUMMY interview last year. “The BPM of a Peace Edit can be whatever, and mine rarely sit within 130-140. That being said, I do play some of them out as my approach to DJing has changed quite a lot. My sets share more of an affinity with my productions, but I also try to show a full representation of who I am and the genres/styles that influence me.”

Case in point: the EP’s long-awaited sequel, which drops sometime next year along with the following track, an Eiffel 65 bootleg that dials the hit single’s inherent hokeyness down in favor of lean synth lines and a killer Greek chorus of paranoid androids. Who knew that song could be this beautiful?

Also of note below: excerpts from the latest Boxed comp, which hits discerning shops on October 14th. And in case you’re unfamiliar, Mr. Mitch’s dazzling Planet Mu debut is still streaming in full alongside the producer’s track-by-track commentary here.