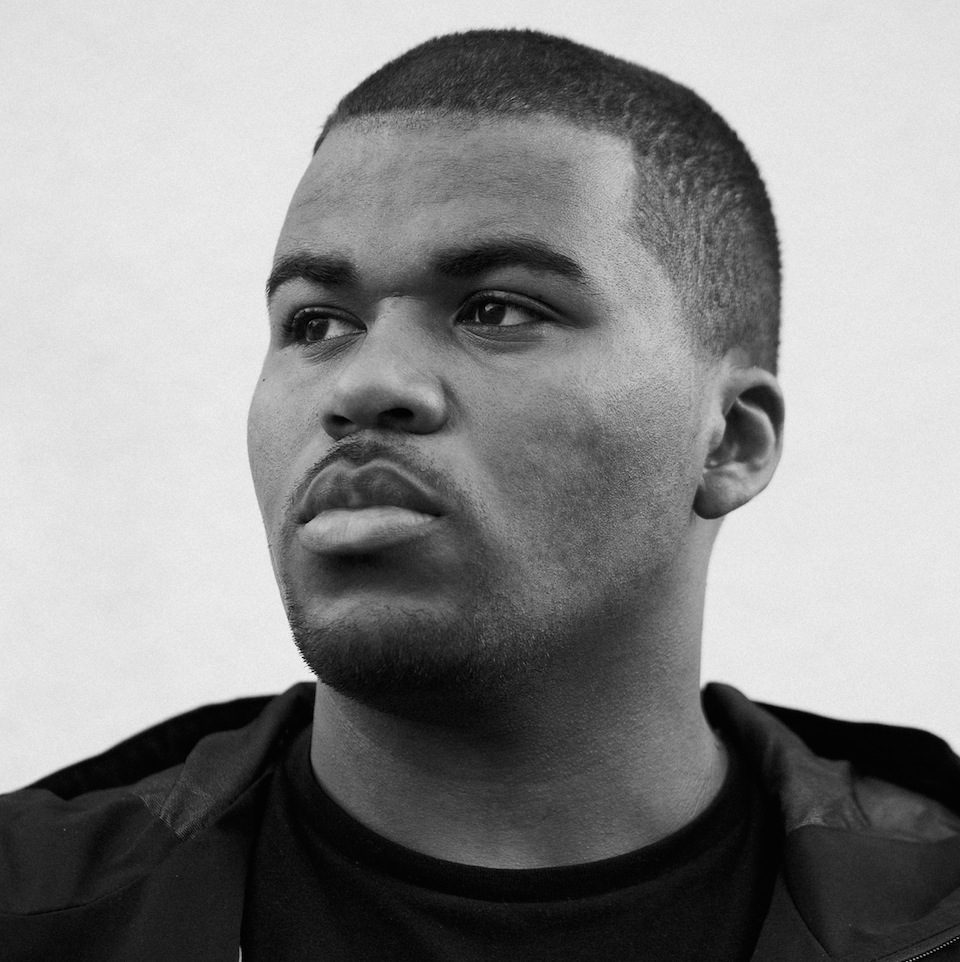 Like his fellow Boxed promoters Logos, Slackk and Oil Gang, Mr. Mitch has spent the past few years redefining instrumental grime music, making it one of London’s most vital underground scenes. Not that it ever went away sometime between Dizzee Rascal’s decade-old debut and the producer’s own newly released Parallel Memories (Planet Mu) LP. The way Mr. Mitch sees it, grime has “always been an experimental and progressive genre, taking elements of what came before it and pushing those boundaries to create something new.”

In his case, that restless devotion to not just moving but pushing the dancefloor forward has led to songs that double as surreal, “impossible scenarios or distorted situations” he’s imagined himself in repeatedly. Here are a few, along with a complete stream of the record…

“AFTERNOON AFTER”
I wrote this song one afternoon after Boxed, hungover, with the music from the night before rolling around inside my bruised brain. My vision with this is extremely abstract; I imagine an amoeba traveling around an organism. It’s a very colorful world though, quite autumnal.

“THE NIGHT”
This takes me to a hotel that I visited in Barbados when I was about 8, only this time I’m there with my son and fiancee. The hotel backs onto the beach, so we are sitting there at night while my son runs around near the water. The sample used in the track is actually the audio from a video of my son at a fun fair.

“INTENSE FACES”
I made a lot of this song on the train during rush hour. I look around me and everyone is in deep thought looking miserable. I guess this was my antidote.

“DON’T LEAVE”
This started its life as a Peace edit, but the more I worked on it and chopped up the samples I realized how depressing the sentiment was. It had never struck me as an exceptionally sad song before so I wanted to bring that element of it to the forefront.

“IT TAKES HOLD OF YOU”
My mind arrives in dark places sometimes. I don’t stay there long.

“SWEET BOY CODE”
Another track that started life as a Peace edit. I have been in love with Dark0’s sweet boy pose melody from the first time I heard it. So I used that, slowed it down and went full sweet boy with the additions. I played it to my fiancee; she cried. Another person played it to their girlfriend and got lucky so I think it worked.

“WANDERING GLACIERS”
I stand aboard a giant glacier that is acting as a boat drifting through all of these broken polar ice caps. Everything is this beautiful shade of blue and the ice is strangely luminescent. There is nothing else around but the thousands of stars in the night sky.

“BULLION”
As angry as this song feels it has the ability to make me feel like a boss. I imagine myself as an Arab riding round my palace on a horse. Piles of gold billions just laying about while I majestically stroll about looking down on people. Another image comes with this song also, it’s that of an Biggie-esque rapper sitting on a throne with piles of gold bullion behind them. I’m constantly zooming in on them like a 6-second Vine loop or something.

“DENIAL”
Probably the most personal song on the album to me in terms of the imagery that it generates. It involves an argument between myself and my fiancee. I don’t know what it’s about. As the song builds, the severity of it increases until she is packing hers and my son’s bags. I am repeatedly pleading with her not to go. Everything seems to go in slow motion as I watch them leave and collapse on the floor.

I genuinely cried when I wrote this song.

“FLY SOUP”
This is a very green song, like the color of pea soup. I imagine myself sitting in a dingy cafe somewhere eating pea soup while this fly constantly buzzes round me. I’m not phased though; I sit there emotionless, eating my soup.

“HOT AIR”
I got completely lost in this one when I made it and I go straight back into that zone whenever I play it. Floating.