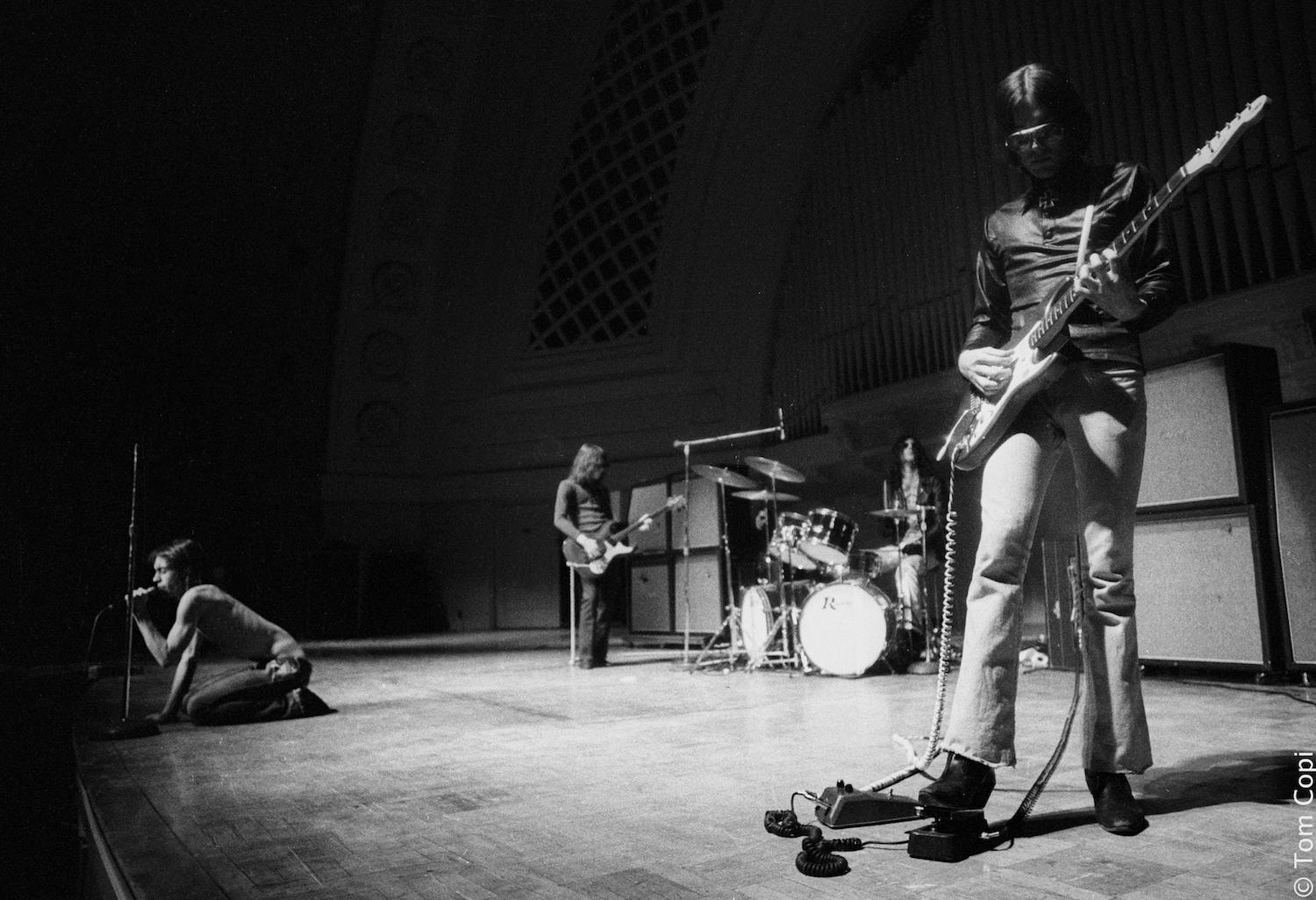 “Do you think you’ve influenced anybody?” an interviewer asks Iggy Pop during the Jim Jarmusch documentary Gimme Danger. To which the Stooges singer responds with a smirk, “I think I helped wipe out the ’60s.”

Long in development and premiered last May at Cannes, the film has received a hearty round of applause thus far, with The Playlist’s Nikola Grozdanovic writing, “Even if you don’t agree with Jarmusch’s introductory claim that The Stooges are the greatest rock and roll band ever, there’s still a lot of pleasure to be gleaned from “Gimme Danger;” most of it coming from Iggy’s love of the band, the music, and inability to be anyone but his incomparable and uncompromising self.”

The widespread release of Gimme Danger is set for October 28th through Magnolia Pictures and Amazon Studios. Check out an exclusive trailer below via Yahoo!, along with a joint interview between Pop and Jarmusch at Cannes and clips from the pair’s previous work together. Oh, and we’ve also got a rough guide to the latter’s entire career written by White Hills here.