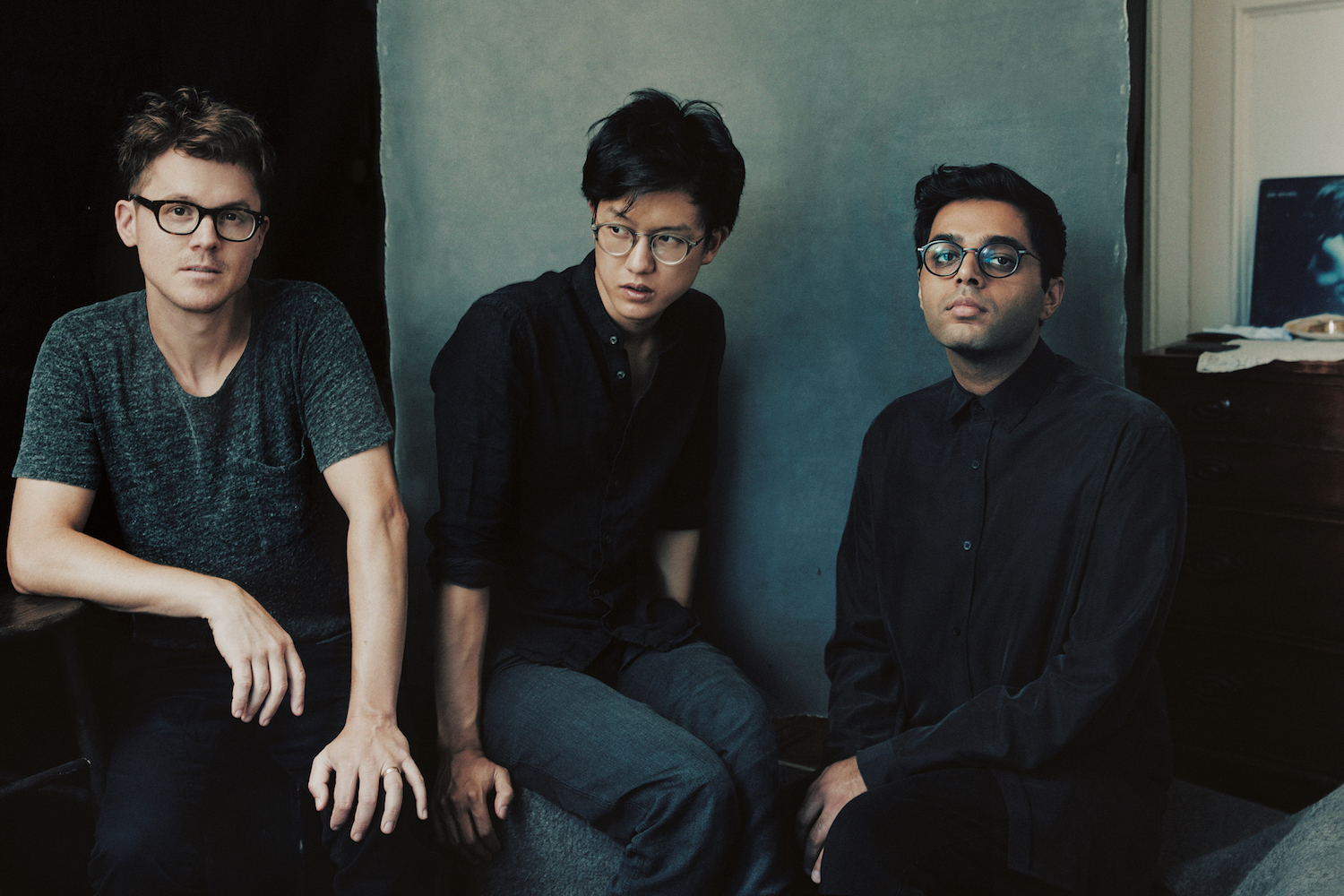 Between his recent soundtrack work for Bill Paxton’s final film (Mean Dreams) and critically acclaimed collabs with Lorde, Woodkid, and the Sisyphus crew, Son Lux founder Ryan Lott should be happy—no, thrilled—to be alive, right? Wrong. Like the rest of us sane folks, Son Lux’s power trio (rounded out by Ian Chang and Rafiq Bhatia) was left feeling lost and a little devastated after last year’s election.

This week’s Remedy EP hopes to change all that. With proceeds going to the Southern Poverty Law Center and a title track featuring more than 300 (!) fans in its chorus line, this is the part where we pick ourselves up. Or as Lott puts it, “Find your voice, in the sea of surging bodies and breath, to form a melody, to find a remedy.”

“In a sense, the title ‘Remedy’ is a little misleading,” he explains over email. “More than providing a solution in and of itself, the music represents our search for a remedy. For us, it was the only way to cope; it was our way of trying to make sense of the new reality around us, of reaffirming our values, and of redoubling our efforts.”

Check out the EP in its entirety below, and look out for its official release through Son Lux’s own imprint tomorrow….