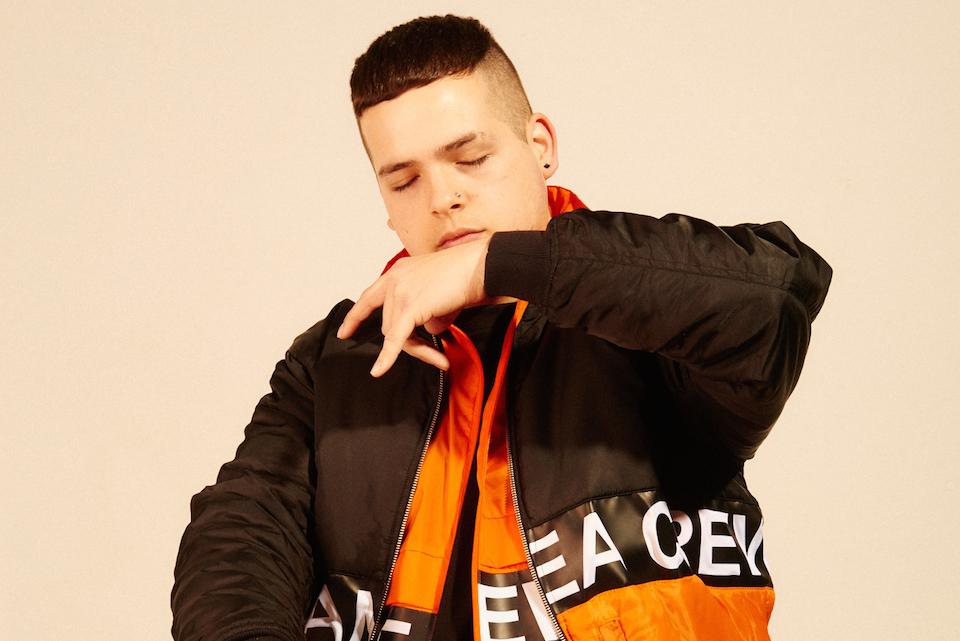 Presenting a proper sparring partner for Autre Ne Veut: Suicideyear, the rising Baton Rouge beatmaker last heard on a couple of records for Oneohtrix Point Never’s Software imprint (the Remembrance EP and a proper vinyl pressing of the producer’s breakout mixtape Japan). In today’s #selftitledpremiere, we find him slowing Autre Ne Veut’s “Panic Room” single down slightly and peppering it with cumulonimbus chords and snap-crackle-pop drum parts. Here’s what James Prudhomme had to say about his syrupy remix:

The song itself sounded like a power struggle between two people to me and the shittier feelings that can come with balancing that power of attention/affection I wanted to make something that sounded like someone who doubts everything, someone who makes sure to have an escape plan for every commitment, and the moment in which that person starts to care for their significant other more so than they do them.

Autre Ne Veut’s ‘Age of Transparency’ album is now available through Downtown Records. Check out a few of its official videos below, along with more from Suicideyear.