Scuba Looks Back on His Early Berlin Days With SUB:STANCE in Retrograde Album 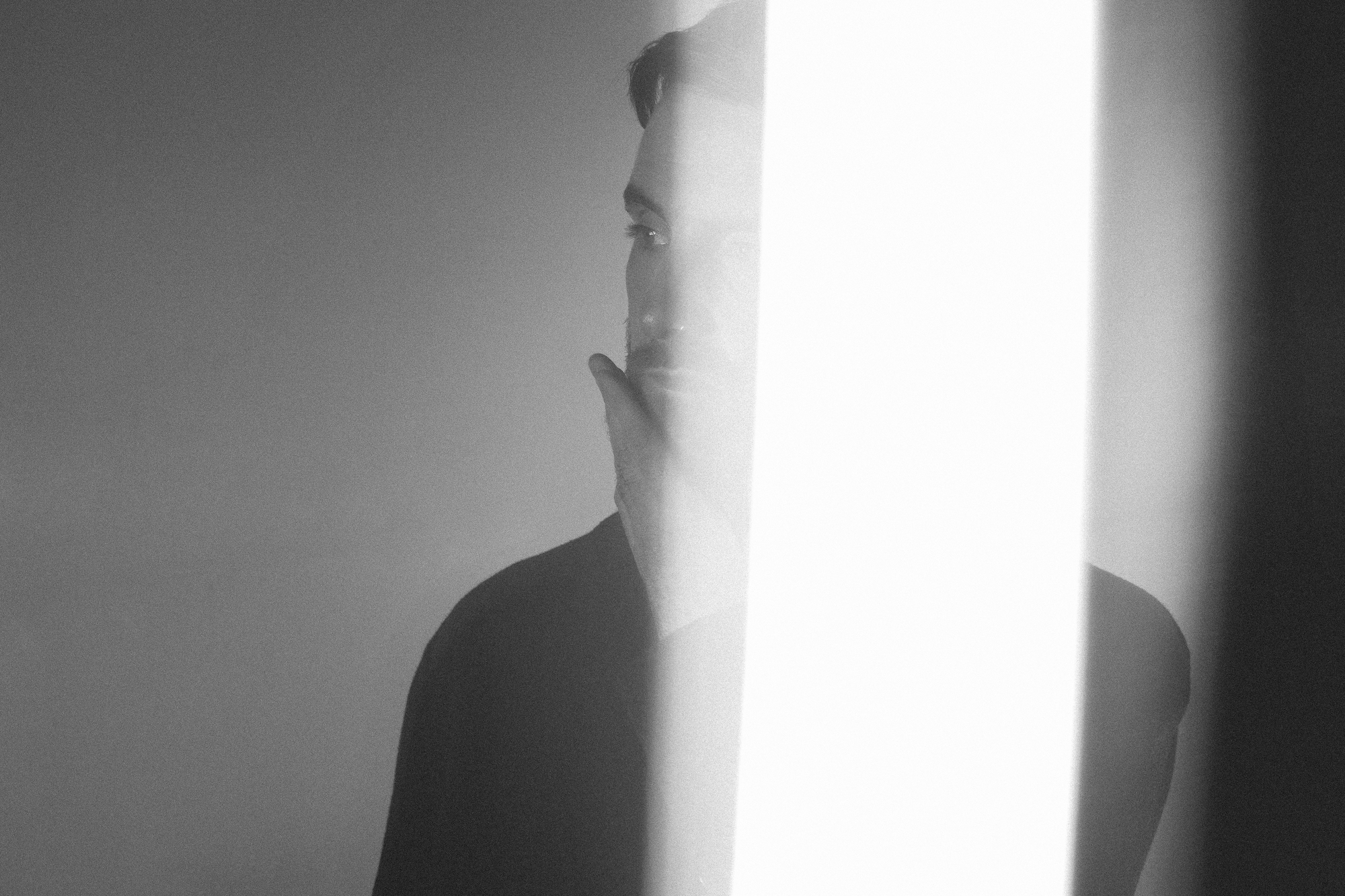 As we pointed out last month, Scuba is capping the year with not one but three retrospective records tied to the 10th anniversary of his popular Berghain party (the dearly missed SUB:STANCE) and the producer’s own breakthrough album A Mutual Antipathy. More than just mere reissues/compilations, they mark the beginning and end of a very particular era in Berlin techno. Or as his fellow longtime resident The Field put it in a recent feature, “It’s so crowded here [now]; it’s getting nuts…. If I see someone dressed in black at the falafel place, I already know what they do. They’re a DJ!”

And yet we all still love it, because folks like Scuba have shaped the music scene—everything from early dubstep to dimly lit techno—in their own image. With that in mind, we asked the Hotflush founder to break down his SUB:STANCE In Retrograde collection of previously unreleased material from as far back as a decade ago….

“ROLLING HITCH”
This was made in early 2008, while I was unpacking the music I’d made for my first album (A Mutual Antipathy), which came out in April of that year. It contains some audio from the last track on that album, “Suck,” so I was still playing around with the sounds I’d collected for the album. I’d been living in Berlin for about six months at this stage, working out of a home studio, deep in my first Berlin winter. The whole thing was a totally new world for me—living in a new country, and being able to make music full time.

“ANTS”
This track jumps forward around a year or so to when I was making the tracks which would become Triangulation. I was making a lot of music all through this period—at least three finished tracks per week—and I was quite particular about what would go on each album, style-wise. This could easily have fitted on that album, but I didn’t want more than 11 or 12 tracks so it fell by the wayside along with a lot of other stuff.

“GYROSCOPE”
I have absolutely no recollection of making this. The percussion sounds like I’d been listening to a lot of Mala records, which is certainly possible. It’s also very obviously influenced by German broken-beat stuff from the early 2000s, which I was really into. Stuff like Jazzanova. I love all those records; I’ve got so many of them at home. Other producers of that sort like Domu and Bugz in the Attic were great.

“BUZZSAW”
The project file for this track was “Jump Up 1,” which tells its own story. I never made a huge amount of noisy dubstep, but occasionally found myself in that sort of territory. It’s fun in small doses.

“KARAKTER”
This is another one from early 2008. You can hear the techno influence coming through really strongly here. No prizes for guessing where the sample is from. The track was really me trying to figure out how I could get my sound into something that would work at one of Berghain’s techno nights. 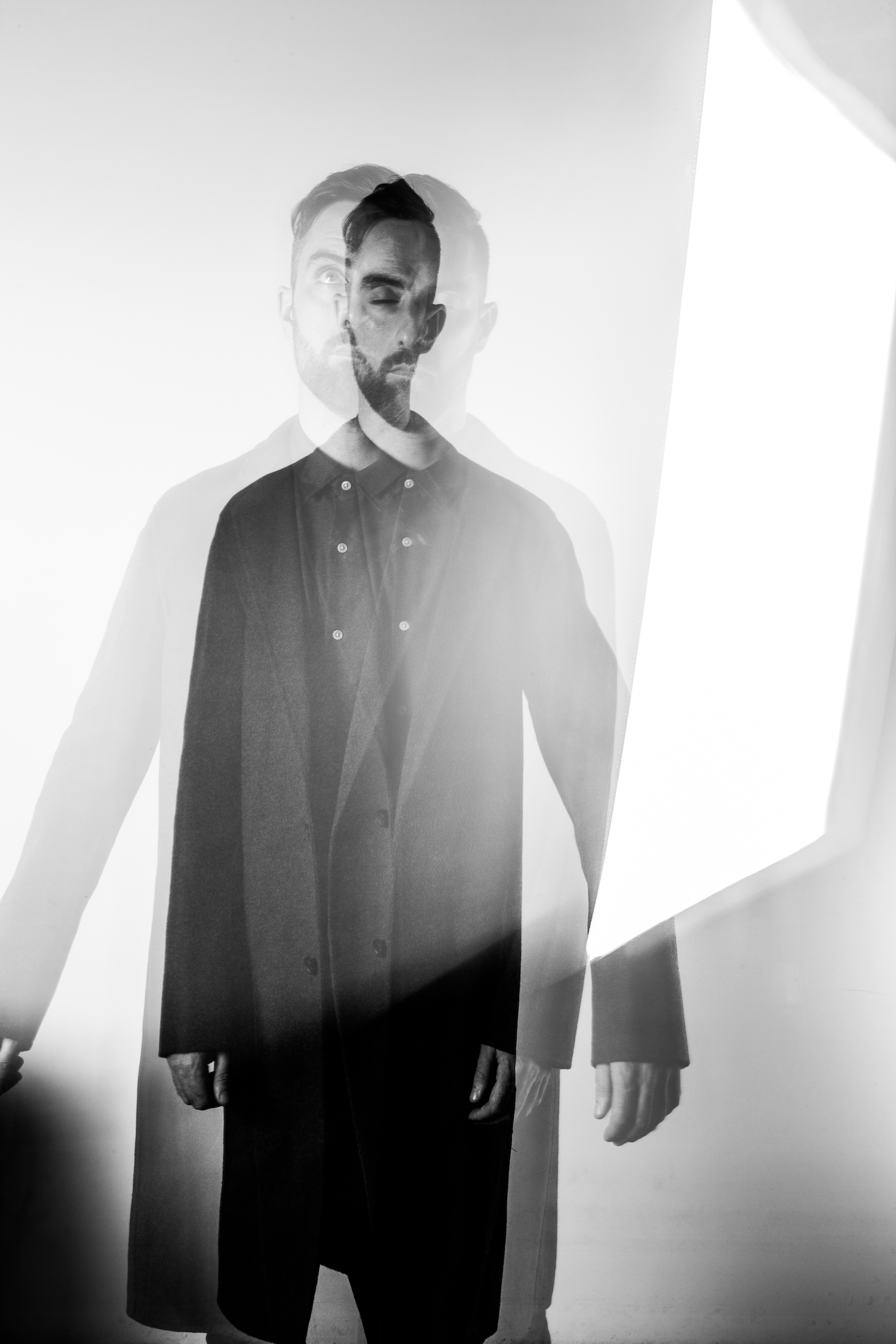 “CLOVES”
I suppose this was in that ‘future garage’ genre back then, which always sounded pretty stupid to me as a box to put music in. This is from the Triangulation period, which is pretty clear. There weren’t any sort of garage inputs to the first record.

“LAY”
There’s a big texture sample in this that I used on a track called “Symbiosis,” which came out in 2009. This is a totally different track, though; it’s almost uplifting, which was not something you could say about much of my music in those days. This is maybe my favourite track on the album though.

“CEPHEID”
This has a similar vibe to a track called “Negative” which came out on [NAKEDLUNCH]. I actually prefer this, though, I think. It’s very loose sounding, with lots of delays off the hi-hats. And obviously the Berlin minor chord stabs are in full effect, too; that was an aesthetic I was really into around this time. The classic Berlin thing.

“WEBERWIESE”
This was a very typical track from my sets at SUB:STANCE in 2009 and 2010. I made loads of tunes in this sort of style and almost all of them never came out. This is purely designed to be played at Berghain, and I played it many times at the party.

“ENTROSPECT”
This is maybe the oldest track on the album, possibly from 2007. I remember having the piano motif for ages and trying over and over again to get a drum pattern to fit it. I really like the snare, even though it’s not really a snare. It’s almost like a muted floor drum, actually. 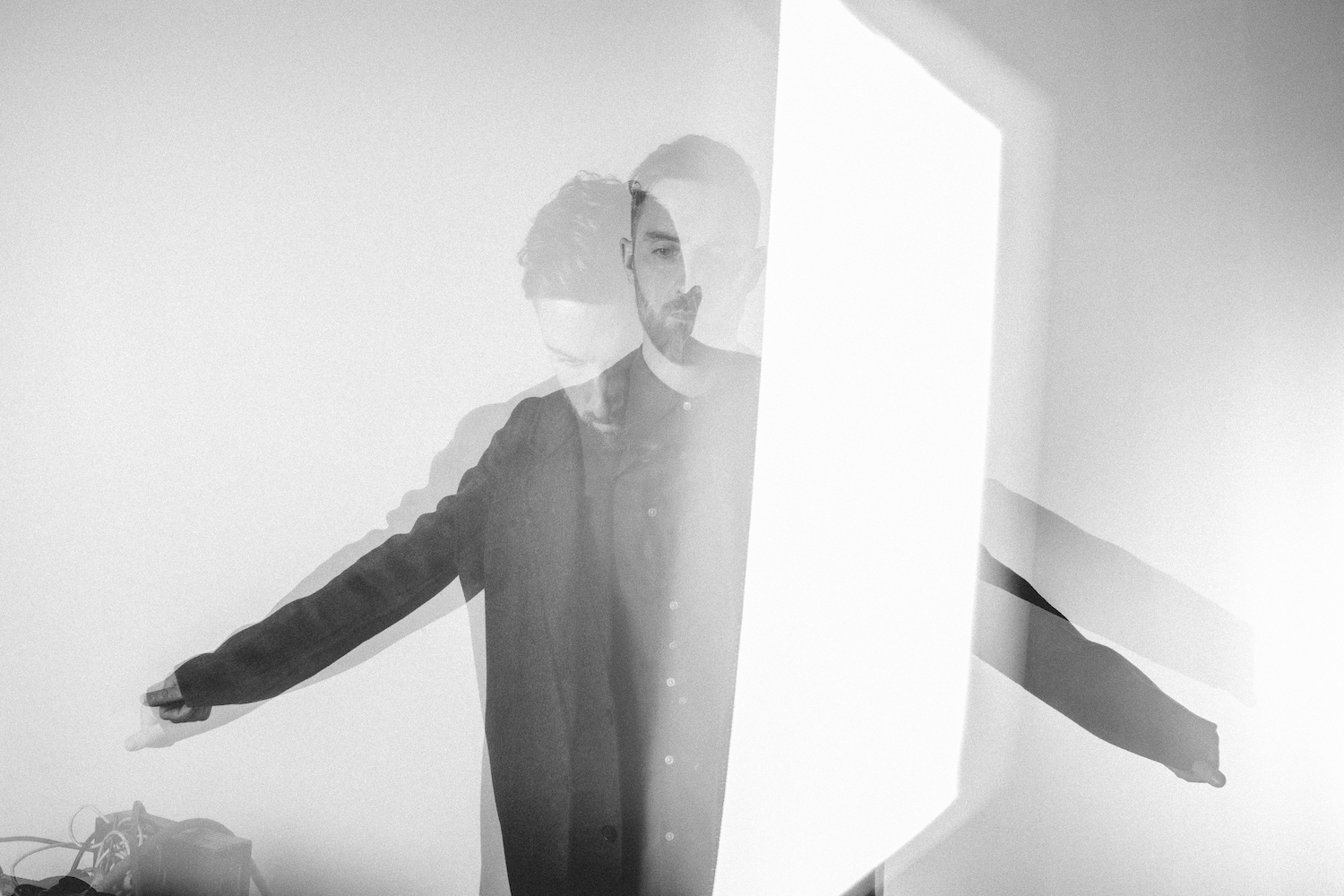