Scuba On… Taylor Swift’s 1989 Album, the Artful Awfulness of PC Music and More 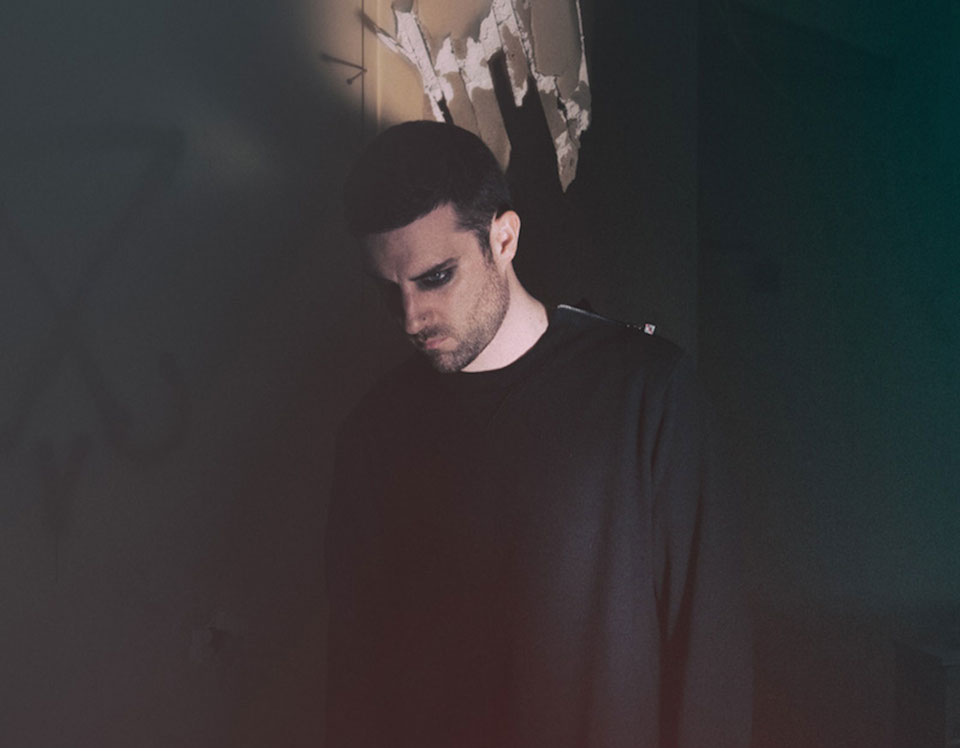 1. LABYRINTH FESTIVAL
I first played at Labyrinth in 2010 and partly because so many people had told me how amazing it was I approached it with more skepticism that I should’ve done. I enjoyed my set and had fun hanging out at the festival (one of its distinguishing features is that everyone who plays also hangs out), but found myself constantly second-guessing. I went back this year with what I hoped was going to be a healthier attitude and managed to let myself be totally blown away by the experience.

As a festival it goes against everything in the SFX rule book: they don’t expand every year, they only have one stage, they don’t define themselves by the number of names on the lineup, sound takes precedence over visual production, they have enough facilities so you only ever queue for anything for a few minutes at a time… It’s everything you tell yourself a festival should be but never is. Of all the crucial differences, the key thing for me is keeping it to one stage. There’s other stuff to do on the site, but the only music you’ll hear comes out of the enormous Funktion 1 rig which surrounds the teepee that houses whoever is playing at any given moment between 10 a.m. and around midnight. The effect of that is to unite the crowd in a way I’ve never really experienced before, certainly not on an outdoor stage where no one act has the main focus.

The patience and open-mindedness shown by the audience is such that ambient sets can work at peak time and the subtleties of techno are appreciated in such a rare fashion that extraordinary performances are drawn out of those used to the functional realities of the regular DJ circuit. Long may it continue, and good luck to those trying to get a ticket for next year.

2. TAYLOR SWIFT, 1989
If I want someone’s advice I’ll ask for it, and I’m not that keen on people who are older and richer than me telling me how to run my life. So when people like Metallica and Thom Yorke—both of whom got rich off pre-P2P CD prices, start moaning about new ways of distributing music my immediate reaction is to say “fuck you.” Taylor Swift isn’t older than me but she’s definitely richer so the Spotify announcement that came with the release of this album didn’t sit that well. I run a label and if the rest of the independent sector is anything like Hotflush, it would be in pretty serious trouble without Spotify right now.

So I said “fuck you” and didn’t bother to listen to her album because all pop music is shit these days and got on with my life. And then I heard a tune on the radio called “Blank Space” with a hook line that sounded like “Starbucks lovers” and I despaired of the corporatization of pop. And then I heard it again, and fuck it was pretty catchy actually, so I Shazamed it and damn I knew Taylor Swift was just into money. But I couldn’t get it out of my head, finally relented, checked the other single (“Shake It Off”), looked for the album on Spotify (fuck!), bought it, listened to it, looked up the lyrics (she doesn’t actually mention Starbucks), listened to it some more and thought “All You Had To Do Was Stay” was the best track and then realized “Style” probably was. And eventually concluded that this was probably the best pop record made since the ’80s and didn’t feel guilty about it in any way whatsoever.

3. THE DOOR POLICY AT BERGHAIN
Time degrades. Chances are anything that’s great now won’t be quite so much once time has got a hold of it. 2014 was the tenth year Berghain has been great. Actually I can only vouch for seven of those years, having first walked through the doors in September 2007 but it’s a consensus view which I fully endorse. Elitism tends to be seen as a bad thing, often by the same people who will tell you that mass-marketing is also bad—a tricky bit of doublethink which doesn’t really tally with the experience of anything great which is defined by its participants.

The audience at Berghain has changed over the years, but it’s still the main reason the club remains a vital place to go. Plenty of places program good music, plenty have good sound systems, some even manage to do both at once. There are good crowds at clubs around the world but they are are too often filled out by the wrong kind of people, and the result is usually corrosive to the whole experience. Berghain could be full many times over every week without discrimination on the door but it would quickly become just another one of those places. The people make a party and if you don’t have the right ones then the party won’t be right and if that’s elitism then I’ll take a life membership please.

4. THE WORLD CUP
Like many British men my youth was defined by music and football, and a special level hatred is reserved in my heart for people who seek to trash my enjoyment of either one. Step forward Sepp Blatter, president since 1998 of FIFA and a man more deserving than most of the four-letter word beginning with C. If you love football, the logical attitude towards Blatter and the institution he runs is visceral loathing. The corrupted process of awarding the World Cup is, despite the best efforts of it’s administrators, no secret: the next two are in Russia and Qatar (where Blatter has advised visiting homosexual fans to “refrain from sexual activities”). But as close as I was (am) to extending my hatred of FIFA to its flagship tournament, Brazil 2014 turned out to have everything any proper fan aspired of it. Incredible goals, emerging stars, giant-killing feats by smaller nations, the great players of the day evoking unfavorable comparisons with earlier counterparts—it genuinely had everything you could’ve wanted. Except perhaps Blatter’s spontaneous combustion while awarding the trophy. FIFA is an abject institution which should be immediately abolished and replaced with something capable of running the best sport in the world with a bit of integrity, and given the circus that is guaranteed to surround the next two, this was probably the last great World Cup in its current form. But it was great.

5. PC MUSIC
Don’t get me wrong, this was not a musical highlight for me. In fact, I can’t remember hearing something held up by the supposedly credible side of the music press that was so obviously bad. Not just bad—offensive in the fullest sense of the word. Music with no redeeming features whatsoever. So appallingly awful that the only logical conclusion for the dispassionate bystander was that the whole thing was a joke—intentional and undeniably successful trolling in its proper form. At face value, one of the most infuriating things the serious music fan can experience is the sight of people really (truthfully!) enjoying music whose aesthetic and artistic worth is self-evidently zero. And one of the greatest pleasures for the cynic must be the sight of someone manipulating the credulous masses in that exact way. I have no idea whether anything like that was actually happening (you may have gathered that I quite like it as a concept), but the ensuing debate which overflowed from music to pop culture, hipsters, gentrification and class without ever reaching anything approaching a firm conclusion had the effect of making AG Cook seem like a kind of latter day Malcolm McLaren without doing anything except releasing crap tunes. If that’s not art then I don’t know what is.

Scuba spent the year releasing exploring the outer realms of electronic music with his ‘Phenix’ trilogy. Check out some of his recent tracks below…