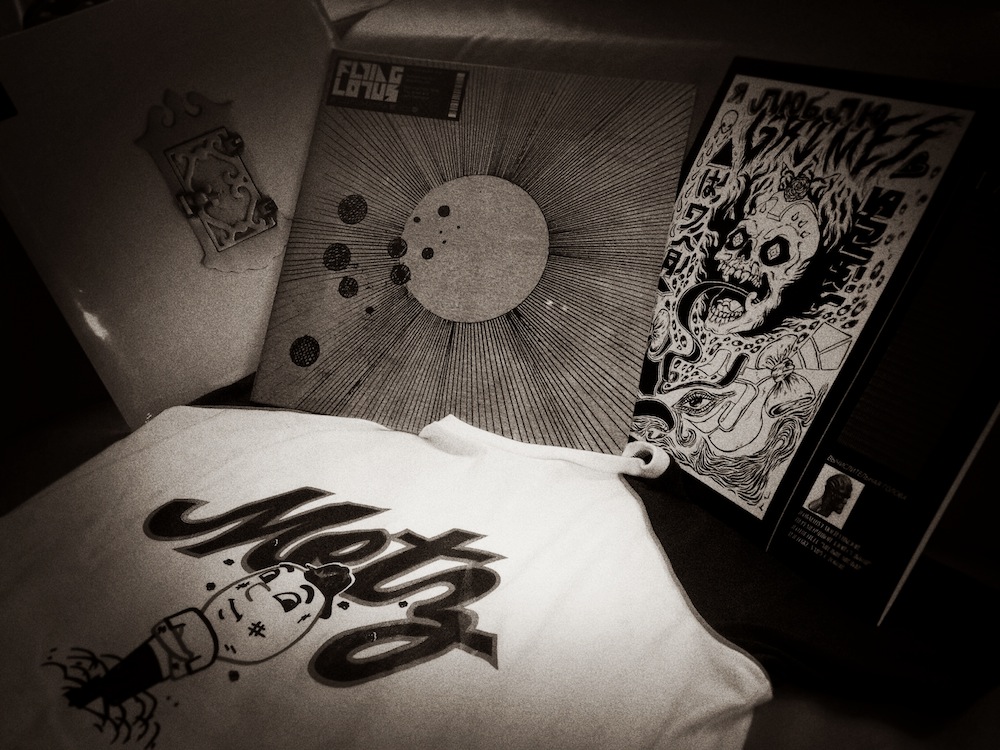 As some of you may have noticed, self-titled quietly launched its own Web store at the tail end of 2012. Since selling out of our first limited shirt–a collaboration between us, Mishka, and the Greedhead artists Heems and Le1f–we’ve moved about half of our art project run with Grouper and put a barely legal METZ baseball shirt up for pre-sale.

Not only that; we’ve also started to stock a carefully curated page of Editor’s Picks, records meant to reflect the kind of artists self-titled typically covers. Long story short, we thought we’d start supporting the artists we love directly by helping them get their music and crazy ideas out there. With that in mind, we’d like to begin celebrating the fifth anniversary of self-titled, an imminent redesign of our Web site and next month’s quarterly report issue by offering the following Merch Table deals through the end of May…

Also keep an eye on our Twitter and Facebook pages for further promotions throughout the month. Thanks, as always, for your support. It’s crucial as we dive into our most ambitious year yet!