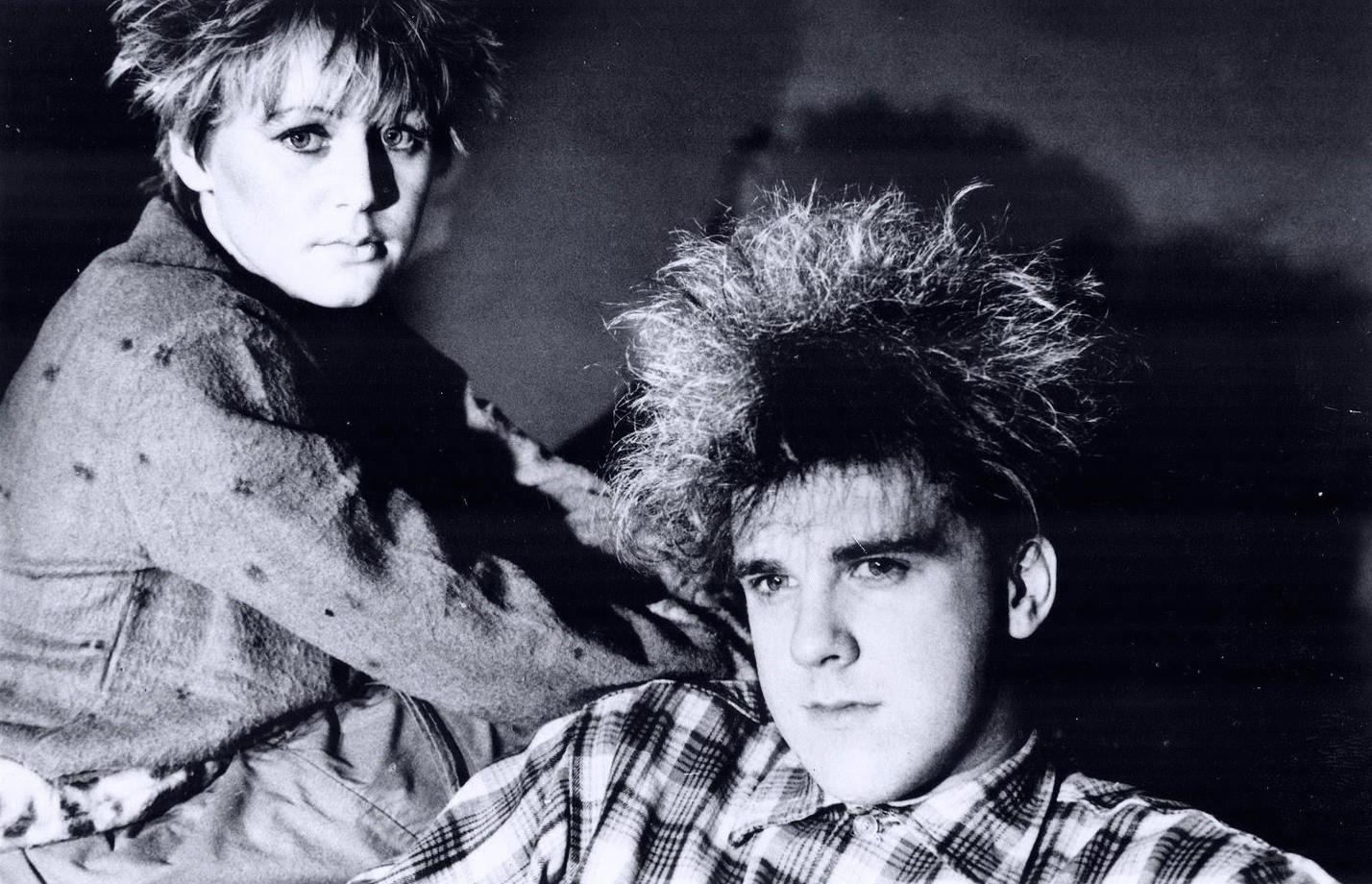 Nearly a decade after Cocteau Twins decided to cancel a long-awaited reunion at Coachella, the dream-pop icons have announced yet another round of 180-gram vinyl reissues. Set to hit shops on July 17th through 4AD, the high-def transfers include a reformatted combined release of two 1985 EPs (Tiny Dynamine and Echoes in a Shallow Bay) and the return of the rare early ’80s compilation The Pink Opaque. (If you’ve never dabbled in the group’s dizzying discography before, this is a fantastic place to start.) They follow in the footsteps of last year’s Blue Bell Knoll and Heaven or Las Vegas vinyl pressings.

As for whether this and the group’s rather active Facebook archive are indications of a proper return, consider what singer Elizabeth Fraser told the Guardian in 2009: “People get so fucking carried away. Even though something’s staring you in the face, people just cannot see it. I knew it wouldn’t happen and it didn’t take long to want out.”

Ouch; guess we’ll have to settle for this for now: