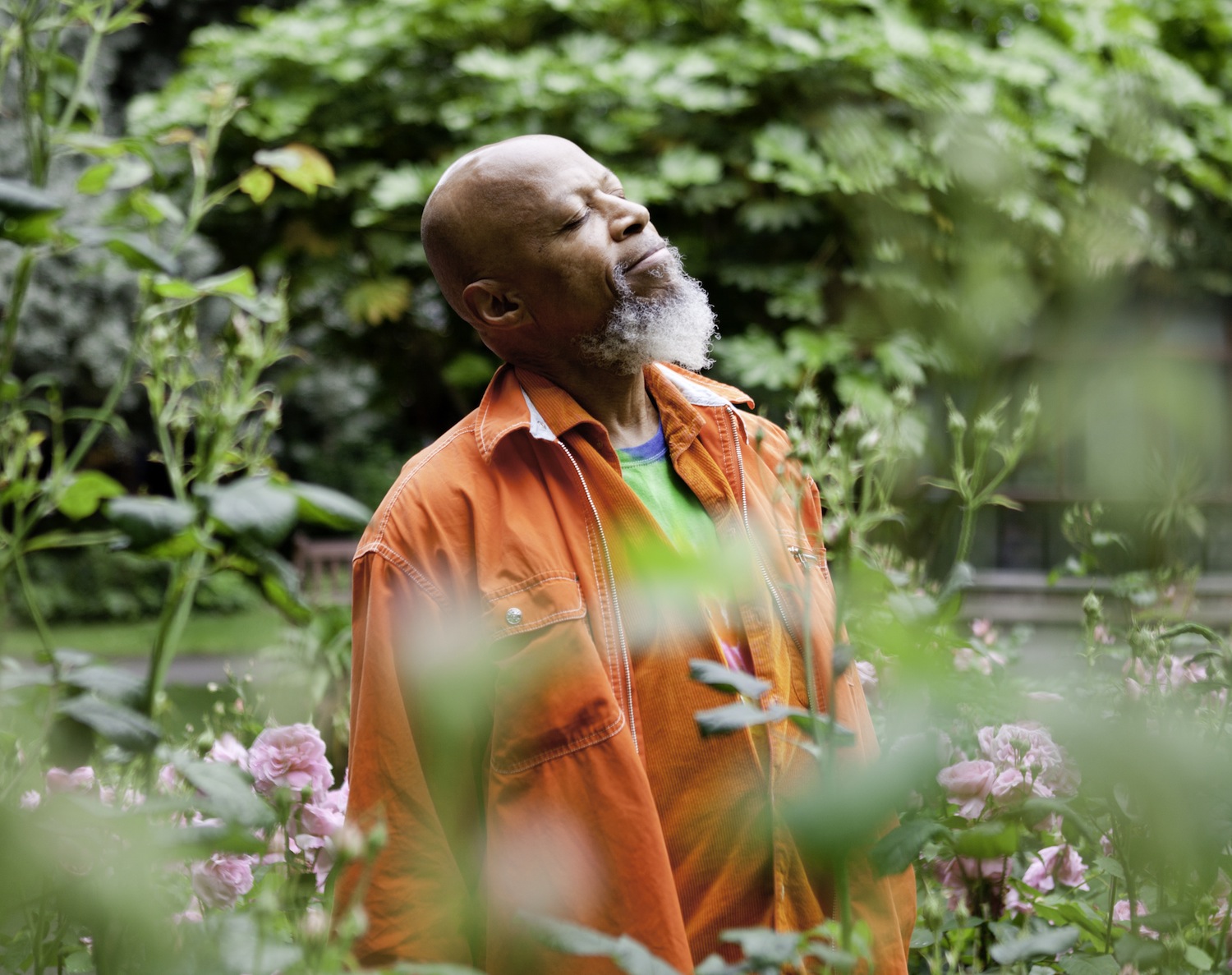 Best known for his Eno-produced album Day of Radiance, Laraaji was last heard performing alongside Blues Control as part of RVNG’s FRKWYS series. All Saints will bridge the gap between that release and the late ’70s on October 29th, when they present Celestial Music, a two-disc overview of tape works and collaborations that includes 24 pages of liner notes. Also available on the very same day are the rarified drones of Essence/Universe and the double pack Two Sides of Laraaji, which pairs the iridescent instrumentals of Flow Goes the Universe with the dub directives of The Way Out Is the Way In.

Check out samples from all of these releases below, and be sure to look out for forthcoming All Saints reissues from Eno, John Cale, Harold Budd, Jon Hassell and more…