Shamir On… Why I Love Country Women 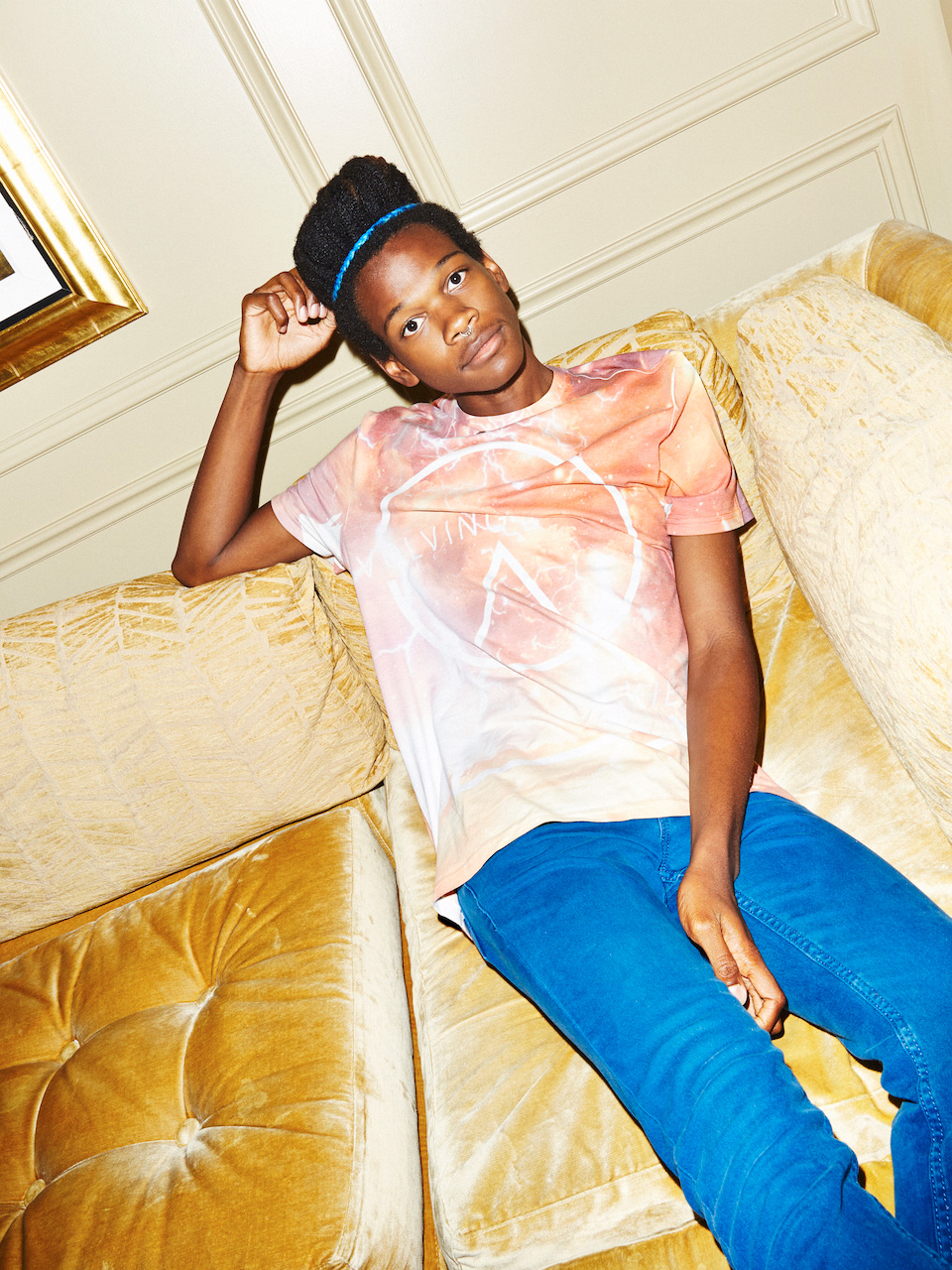 When some people think country music, they think of tight jean-wearing, truck/tractor-driving, big cowboy hat-wearing men plucking away at their guitars. While that is a huge part of the appeal of country music to me, a lot of people don’t give it credit for something else: its strong female presence! For as long as I could remember (which is not that long), and followed by some research I’ve done, country music has always been very open to women.

Here are some of my favorites…

1. The Carter Family, “Wildwood Flower”
Maybe country music has such a strong female presence because it started as a family affair. Early country songs were just early folk songs passed down from one family member to another. Like your grandma who used to sit out on the porch with a banjo and sing old Appalachian folk songs. Hopefully all physical differences are put aside when you’re with your family, because you all have the same blood running through you. A lot of early country music was just the family getting together to have a picking circle and good times.

2. Loretta Lynn, “You Ain’t Woman Enough (To Take My Man)”
Country women are really tough. My mother is a pretty tough woman. She, like myself, was born and raised in Las Vegas. But she’s been a little softened by the luxuries of living near such a “glamorous” place. My grandma, on the other hand, was born and somewhat raised in McGehee, Arkansas. Population: probably like three people and a mule. Growing up, my grandma would tell me stories about going to school in 10 feet of snow, or having to use an outhouse, or having no running water. By the age of 8, my grandma finally relocated to Las Vegas. She was so taken back by flushable toilets she kept flushing it for fun—out of amazement. She’s easily the toughest woman I know. My grandma’s backstory is nearly identical to those like Loretta Lynn or Dottie West.

3. Dolly Parton, “Jolene”
Country women are sexy. Can I say that? They’re assertive. I think a lot of men like that. Country women are in your face, but also gracefully subtle in their approach. I know what you’re thinking: “Why is Dolly Parton included?” Well believe it or not, she wasn’t born filled with silicon! At the beginning of her career Dolly was all natural. Maybe not her hair, but then again whose was back then?

4. Martina McBride, “Independence Day”
Country women aren’t afraid to talk about issues. Kitty Wells sang about why women are unfaithful. Loretta Lynn sang about birth control pills. It’s not really protesting or heavy-handed. They make you think while you sing along.

5. Taylor Swift, “Tim McGraw”
There’s nothing better than a woman with a guitar! I know this is completely opinionated. But this performance of “Tim McGraw” is what made me really fall in love with Taylor Swift. I’m just gonna leave you with this and let you decide.

Shamir’s debut album, ‘Ratchet’, hits shops this week through XL. Check out a few of his breakthrough singles (and a Miranda Lambert cover) below…