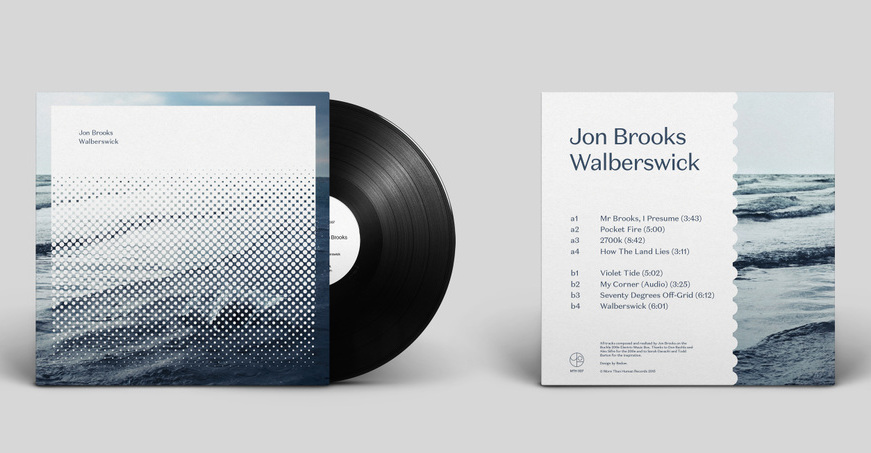 Longtime Ghost Box alum Jon Brooks (a.k.a. The Advisory Circle) has announced a new solo album called Walberswick. Due out May 19th through More Than Human, the limited LP is described as “a sensory blend of ambient excursions, tone pieces, soundscapes, rhythmical pulsations, and wry humorous asides, all composed and performed on the legendary Buchla Electronic Music Box.”

Check out two of the record’s eight strictly analog tracks below, and look out for a digital edition on June 2nd if you miss out on the vinyl pressing.