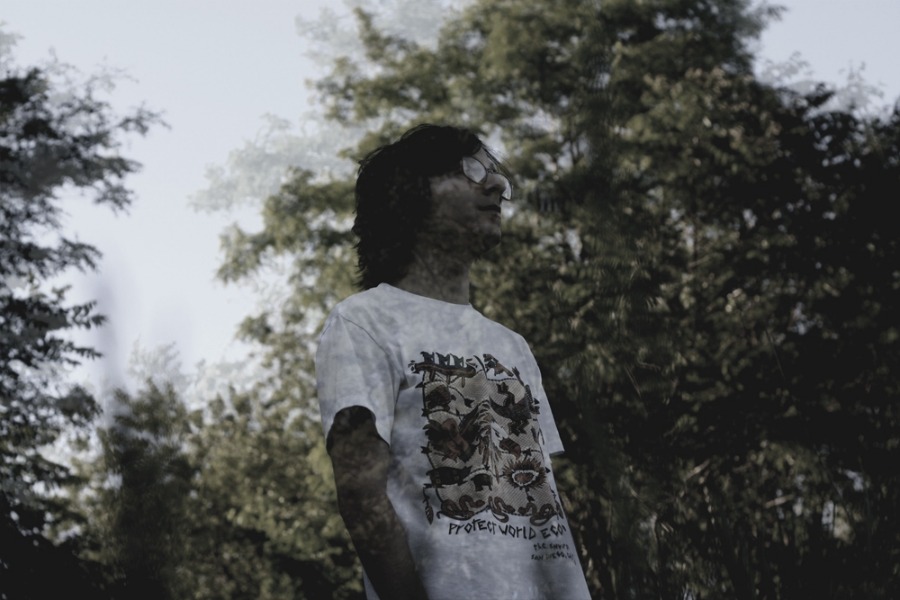 Balam Acab has set this September as the target date for wrapping his first full-length record in four years, with a proper release “in some format shortly after that.” According to the producer’s Twitter account, the effort will most likely be called Give Back, “as in an offering to all y’all who have been so supportive of and good to me.”

Another factor that’ll bring things full circle with Balam Acab fans is his plan to sample crowd-sourced vocals sent to thebalamacab@gmail.com. “[It] does not matter who you are, how good the sound quality of the recordings are, how long the material is, etc.,” he explained on Facebook a few months back.

As for how the new material sounds, Alec Koone recently wrote “[I] had ‘that moment’ last nite with this new stuff I been making. I’m just so curious about what people will even call it.”

Hopefully not witch-house, especially now that the label that first gave Balam Acab life (Tri Angle)—and subsequently got saddled with that tag briefly—is about to celebrate its fifth anniversary. Some fairly recent evidence: