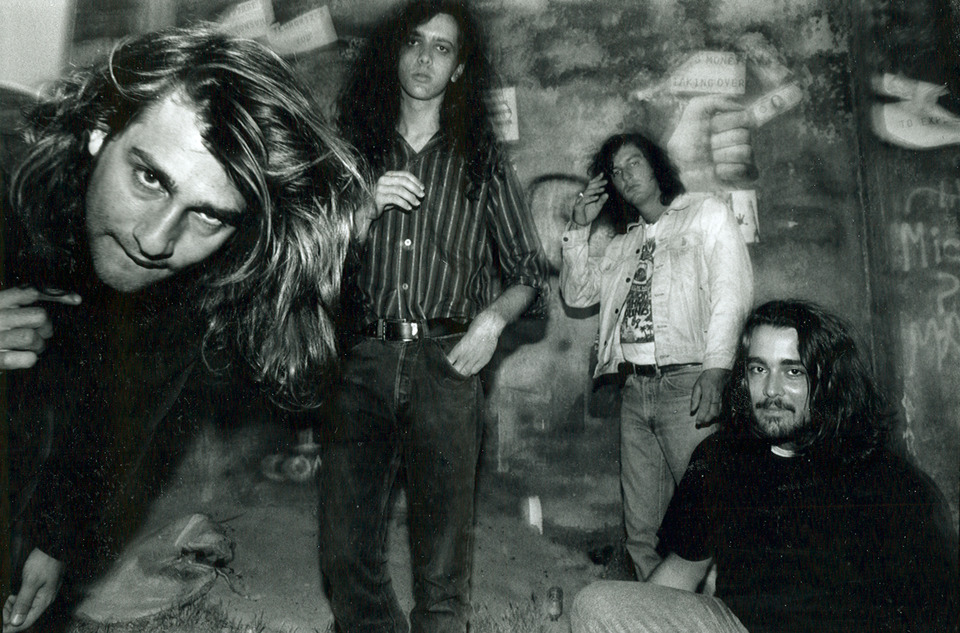 Comedian Bob Odenkirk broke the news about the first Afghan Whigs full-length in what feels like forever earlier today by posting a photo with Greg Dulli at the Sundance Film Festival and writing, “The great Greg Dulli of whom I am a fan tells me new Afghan Whigs album coming soon. 1st in 16 years! Kickass.”

The band’s official Twitter account responded to the revelation with a doctored version of the shot and the simple line “Better call Saul.”

Dulli first alluded to a possible record in a Billboard interview last April, where he said, “I write songs all the time, so I’ve got a ton around—a couple hours’ worth, at least… Maybe I’ll play them for the guys and say, ‘Hey, do you want to try to do these?'”

Considering the group is set to continue their reunion run—live, at least—at Coachella this April, the timing certainly makes sense, although Dulli has also been working on an album with the Church’s Steve Kilbery for a while now. “I’ve been listening to The Church since I was 18 years old,” Dulli explained. “It’s just a really, really influential group on me, and [Kilbey] in particular as a songwriter. He’s one of my favorite lyricists; his words have been like poetry to me.”

More news when we have it. In the meantime, here’s a reason why you should care: