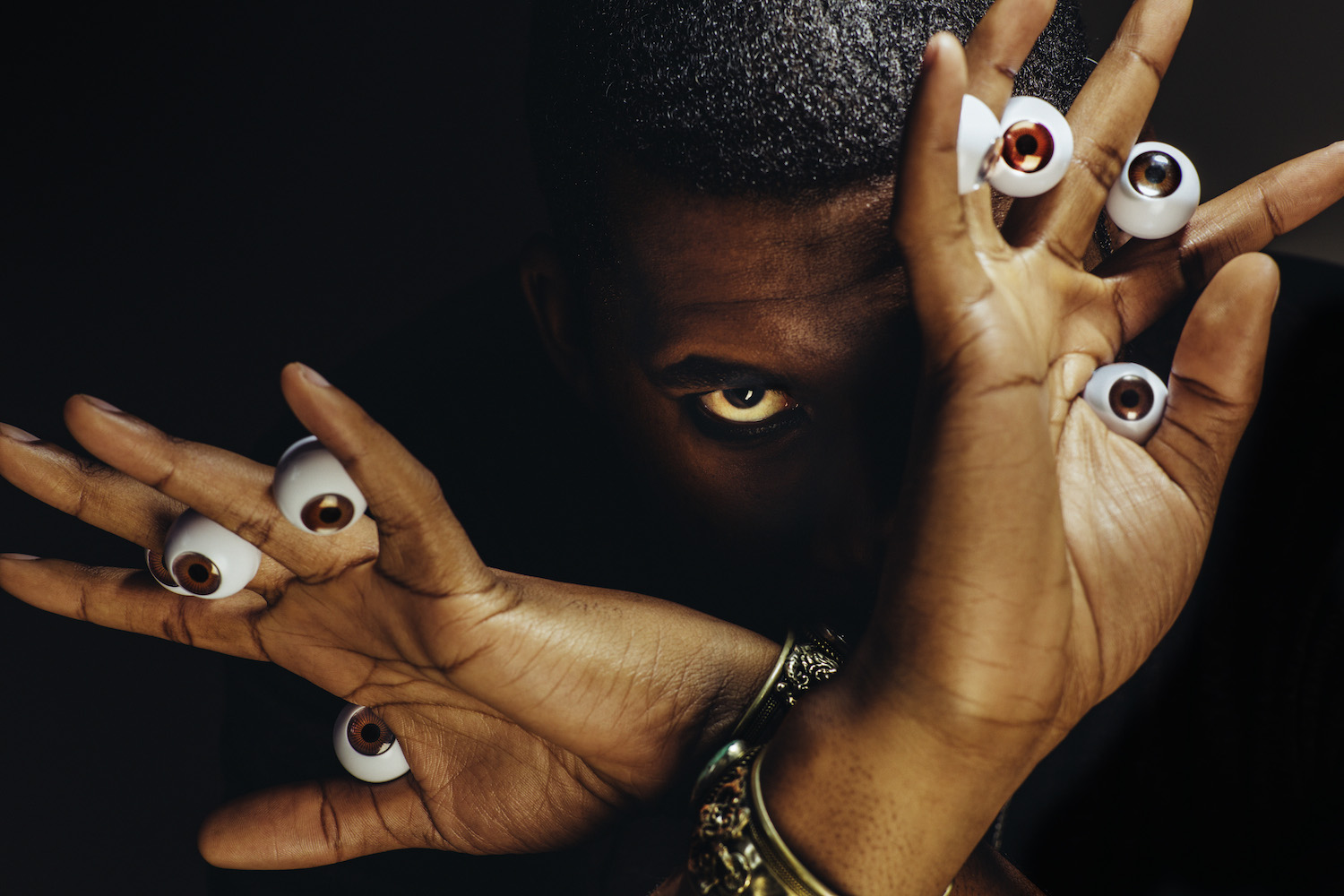 The new album Flying Lotus has been teasing on Twitter since last January is finally here. Due out October 7th through Warp, You’re Dead! will be supported by a North American tour that starts on October 9th in Orlando and winds down on November 22nd in Denver. According to a fan Q&A earlier this year, the record is heavily influenced by prog rock (Pink Floyd, King Crimson, Queen) and such close friends/contemporaries as Actress and Matthewdavid.

Here’s all we’ve got from it thus far, along with some dates and details…