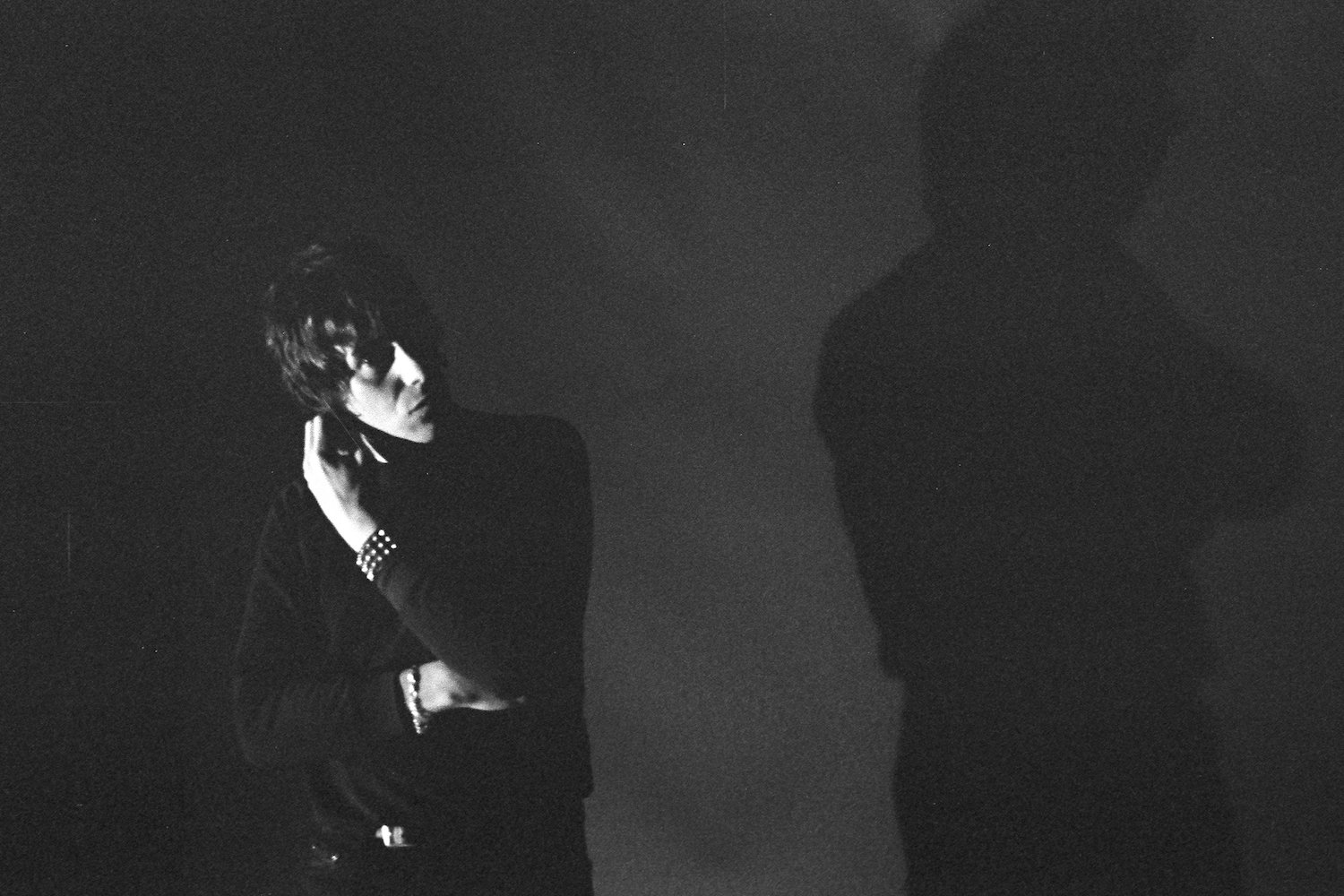 Tim Presley is not exactly new at this music thing. Aside from the many records he’s already released as White Fence—including this week’s For the Recently Found Innocent LP, which was recorded in the garage/studio of his old buddy Ty Segall—the singer/multi-instrumentalist has also kept himself busy in the psych band Darker My Love, a hardcore act called The Nerve Agents, and such side projects as a full-on Segall collab (2012’s Hair LP) and backing vocals in The Strange Boys.

So he knows his way around a studio, and more importantly, around writing songs themselves. Dude stockpiles them in his spare time and shares only his rock solid efforts. So we had a simple question: What are five steps to writing the perfect song? Here’s what Presley had to say…

1. First off, the perfect song is possible… for you, and your ability. Don’t be a shy dick face. It may come in many shapes and sounds, but it is possible. Your friends, or Music Critics may hate it, but you did your best, and that is your perfect song. Fuck them anyways; have they ever tried to write a song? Doubt it! It is the measure of your ability and 100-percent subjective, so… fuck it. The song you are the most proud of is the perfect song. The perfect song may only happen once in your musical life, or in my case, every song I’ve written. (With the exception of maybe, like, one.) It’s your world. You know those Dungeons & Dragons people, who pretend they are long golden-haired, green-skinned, dragon warrior heroes or something for a few hours? Well it’s like that, but with music.

2. Coffee. You need this to start. I’ve tried booze, but alcohol is more for writing lyrics, or actually playing or rehearsing the song. You need an upper to start. Cola, and Dr. Pepper will work too.

3. Drugs, preferably ones that get activated by coffee (i.e. Valium, painkillers, marijuana). This is optional of course, but it seems to help you step out of reality, so you can focus on your pretend world and not that vexatious “real” one. You will need to visit the real world at times for life experiences, lyric ideas, or to buy tape or guitar strings. No need to go overboard; just a little head change. I mean, you need to somewhat be there. I’m a weak-minded person, so this is a route I tend to take. If you can do it without this method, then… cool for you. I’m sure there is a type of yoga or tantric sex act that could fill this step, but I’m not sure. Mom, if you are reading this, drugs are a metaphor for… love.

4. You can lift some chord changes, but you can’t steal lyrics. You gotta write about something true and honest to you. Don’t pretend you are Leonard Cohen, Lou Reed or Mark E Smith; all you’re doing is writing about someone else’s life, as a journalist over music. You just end up sounding like a parrot. (Side note: It would be cool to teach parrots backup vocals.) And who knows? Maybe your life is more interesting than these people. So tell us about it. We all wanna hear about some new weird shit, or at least maybe relate to some weird shit like having sex in a Burger King bathroom. Look at country music, and even hip-hop; there are similar musical structures going on—almost a template even—but what separates the songs are good lyrics.

5. If none of this works out, this should: make someone cry, take someone into the clouds, make someone angry, someone jealous, make people dance, or make someone want to make art or even their own song. If your song does any of these things, then it is a perfect song.

Tim Presley’s next perfect song, “Nero (Has a Lot to Think About),” is due out September 2nd as part of Famous Class’ limited split 7” series, LAMC. Sample his A-side below…