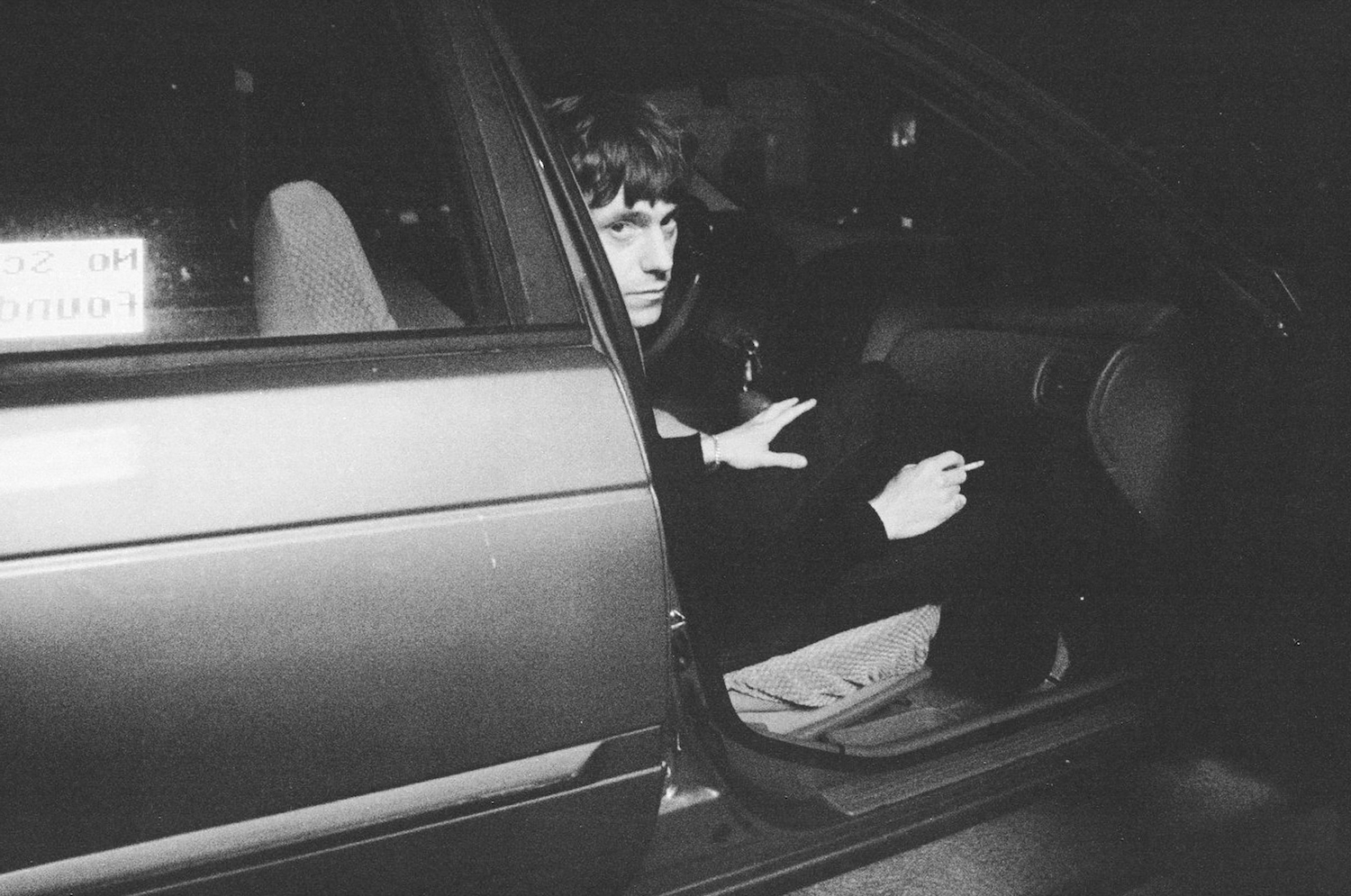 At one point during a feature in the next issue of our tablet magazine, we ask the boys at Burger Records who they’d love to release on their label and the name that immediately pops up is Tim Presley’s White Fence project.

“He’s a local legend,” says Burger co-founder Lee Bohrman, “and whenever we run into him and ask him about doing something, he’s always super positive and we’re gung ho. I mean, the guy’s super cool. He can do whatever he wants.”

In the case of this summer’s For the Recently Found Innocent LP, that meant finally stepping outside Presley’s comfort zone and recording in a proper studio (a tiny garage, truth be told, although that’s certainly better than one’s bedroom) with his longtime friend and collaborator Ty Segall. “This record, I had to make a change, not drastic, but a change nonetheless,” explains Presley. “My room was tired of me, so we took a break, and I fucked some other room.”

The result on “Like That” is quite the lead single: bullshit-free and bound to require a few replays on the s/t stereo this afternoon.

“When I first wrote it I was like, ‘Dude, I just wrote a hit,'” Presley said in an Interview premiere for the song. “I was almost embarrassed to record it. I almost threw it away. But Ty was like, ‘What about that song?’ So we cut it. It’s a weird one.”

Stream “Like That” below; the rest of the new White Fence record is due out July 22nd through Drag City…