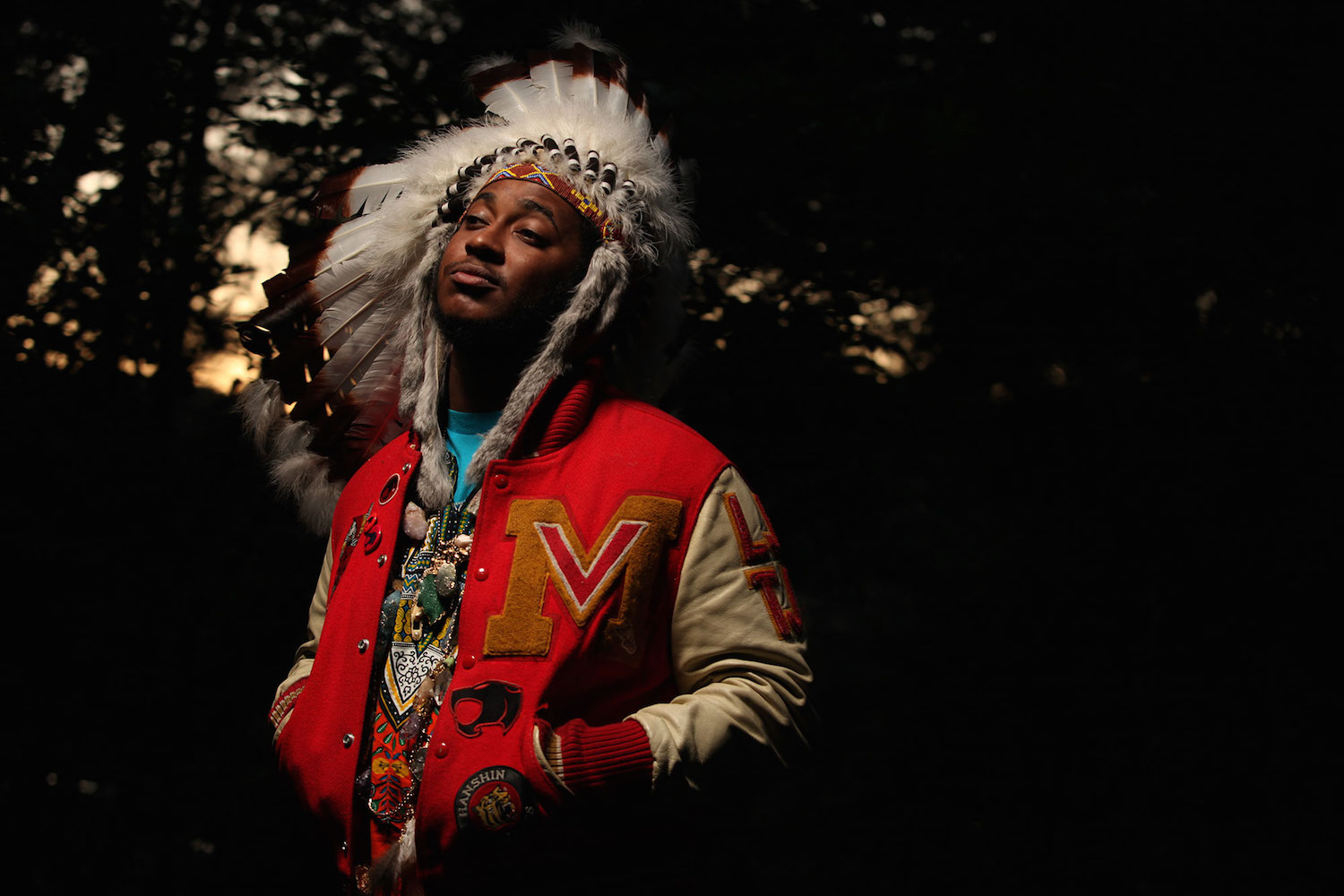 Thundercat has confirmed a new mini-LP called The Beyond / Where the Giants Roam. Due out June 22nd through Brainfeeder, it features recurring collaborator Flying Lotus in a co-producer role on three tracks and guest spots from keyboardist Herbie Hancock, producer Mono/Poly, composer Miguel Atwood-Ferguson, and rising saxophonist/jazz phenom Kamasi Washington.

Check out the record’s spacey lead single (the hopeful head-nodder “Them Changes”) below, along with more album details and a handful of tour dates… Thundercat
The Beyond / Where The Giants Roam
(Brainfeeder, June 22nd)
1. Hard Times
2. Song for the Dead
3. Them Changes
4. Lone Wolf and Cub
5. That Moment
6. Where the Giants Roam / Field of the Nephilim