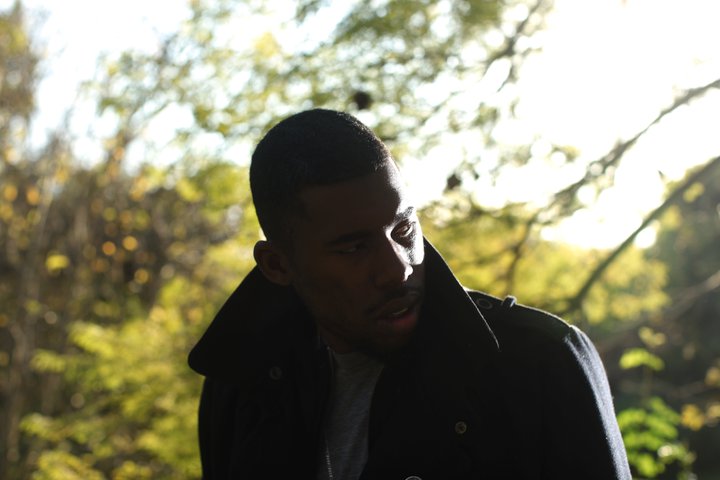 Flying Lotus took a break from the Sundance Film Festival—Imperial Dreams, a movie he scored, had its worldwide premiere this week—to field questions over Twitter yesterday. Scattered amongst completely random questions about meeting Burial (“he always whispers”), taking salvia (“stay away from that shit; it’s pretty dark”) and watching professional wrestling (“[The Rock] actually inspired me a lot”) were the following revelations about the producer’s 2014 plans:

Check out the rest of the loose conversation here, and the Ideas + Drafts + Loops compilation FlyLo gave away recently below…