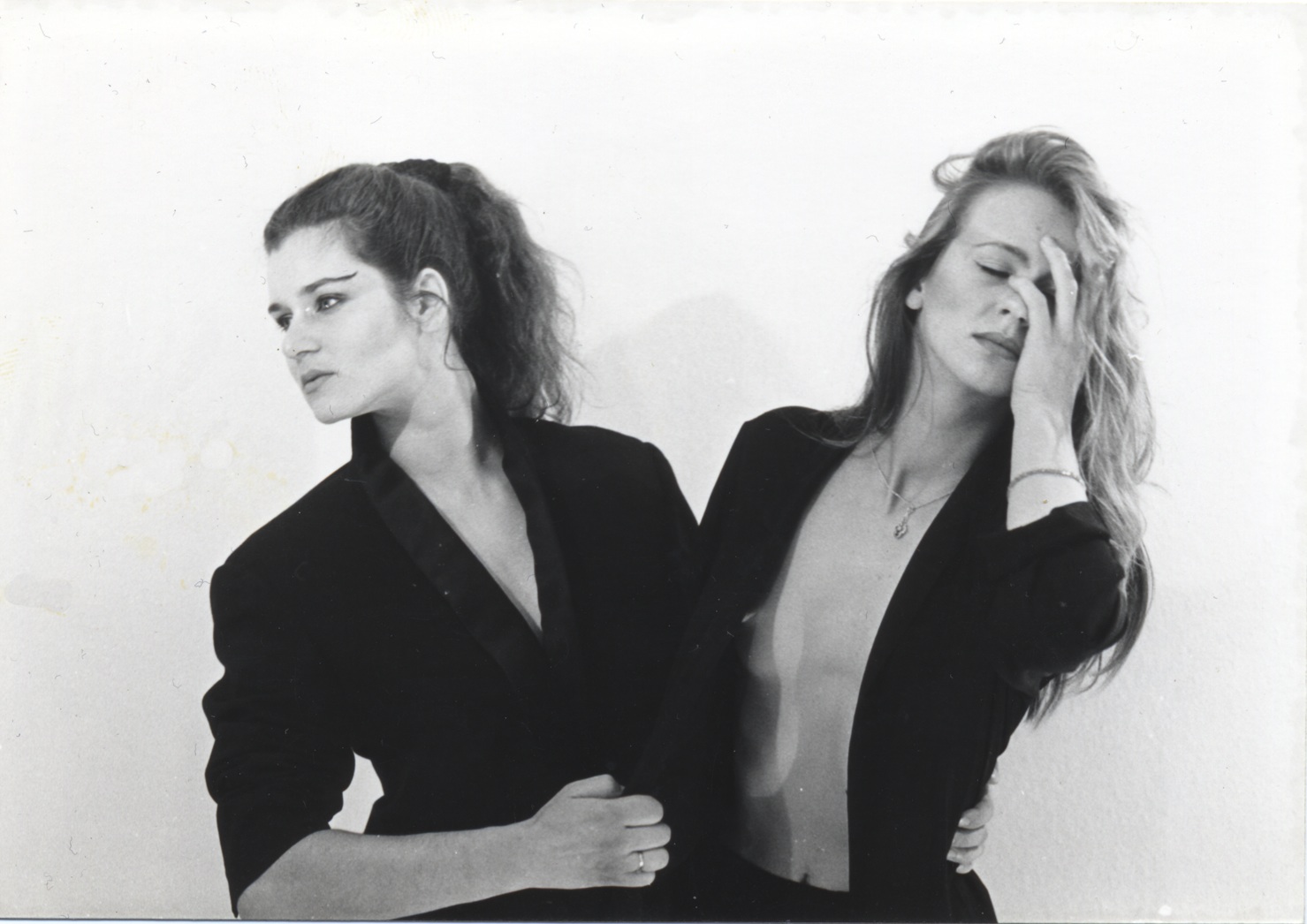 Here’s a detail you may have missed while Captured Tracks was celebrating its fifth anniversary and the launch of its very own record shop last year: Thieves Like Us frontman Andy Grier was given the keys to a new imprint (Fantasy Memory) towards the tail end of 2013, and like Grier’s own band, it operates in an orbit well outside the shoegaze/Flying Nun reissues Captured Tracks is already known for.

Case in point: Saâda Bonaire, a German duo that dabbled in disco, dub and mind-warping strains of world music in a way that’d appeal to anyone who’s into shadow-boxed pop music. Unfortunately, Stefanie Lange and Claudia Hossfeld only had one single released on EMI (the synth-pressed, low end-licked “You Could Be More As You Are”) before they were dropped due to their A&R guy’s questionable business practices, which included going way over budget on Tina Turner’s “Tiny Dancer.” Now that their self-titled sessions have finally seen the light of day, its as-relevant-as-ever nature has been emphasized by a new remix from recent 100% Silk standout Pharaohs. Feel the hustle and flow of “The Facts” below, right alongside the single that started it all, leaving the rest of the story to be told three decades later.