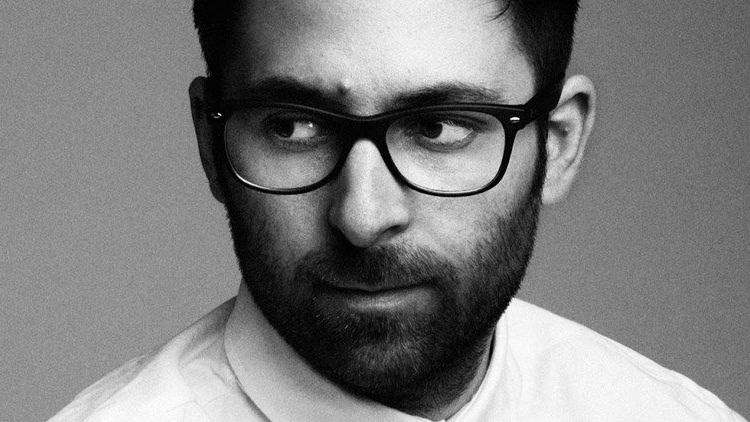 As Brandt Brauer Frick get ready to drop the first DJ-Kicks mix of 2014—a live, vinyl-only set that was cut at Berlin’s beloved Watergate club during the daytime hours—the band has revealed one of its secret weapons, a techno dubplate from Cosmin TRG. Here’s what multi-instrumentalist Daniel Brandt had to say about the exclusive cut, one of eight in-the-mix premieres on the LP:

“I met Cosmin through the Red Bull Music Academy, and we have been talking about various collaborative projects ever since. I was always into his rough sound and he’s a great DJ. That’s why we asked him to do a track for the Kicks, and the track he delivered was a perfect tune to have in the harder section of the mix. It also is the perfect follow up for the Bok Bok & Tom Trago track before it, to level up the energy even more, and mixes very well with the MMM track afterwards.”

+ a new one from the trio itself: