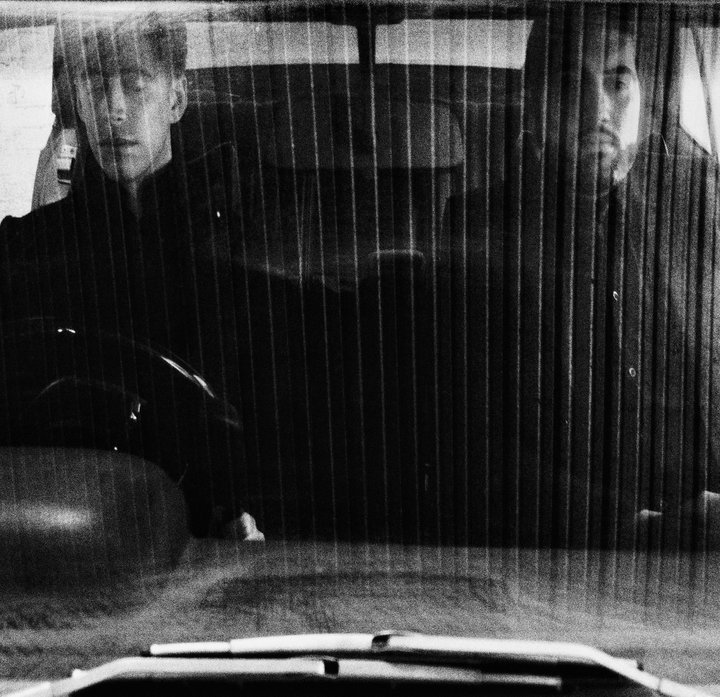 Digitalism have signed on for the latest installment of !K7’s influential DJ-Kicks mix series. Due out on July 10th, their entry includes eight exclusive edits/remixes and tracks by the Rapture, Vitalic and other artists who remind us of the pre-‘EDM’ days (i.e. 2007).

â€œWhenever we do something for too long, we tend to do the opposite next,” the German duo said in a press statement. “We did the full concert thing last year, and our last album was very song-based, so it was natural for us to make a few new dancier tracks. There was no concept behind the new songs, we just jammed around. Once they were done, we loved them so much that there was no way around putting them on the next possible release. People out there shouldn’t have to wait too long.â€

Grab a new Digitalism track down below, alongside their mix’s complete tracklisting…