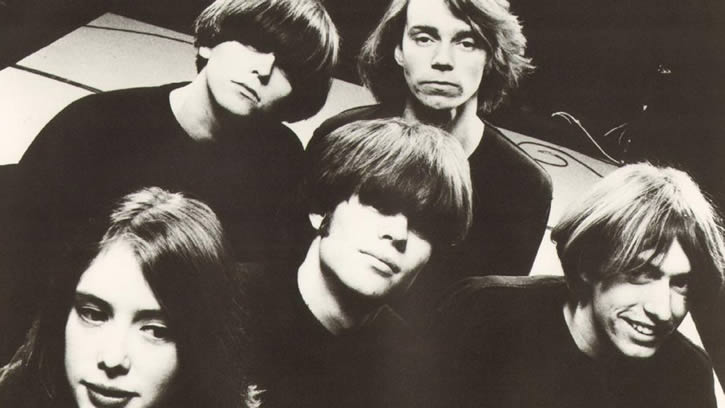 The Slowdive reunion Neil Halstead first teased in 2012 is finally a reality. As revealed on the band’s newly launched Twitter account, the shoegaze icons will be playing Barcelona’s Primavera Sound Festival on May 30th, with “more info and announcements to follow.”

“I think I would definitely be interested in playing [Slowdive material],” the guitarist/singer admitted in an Exclaim interview a few months back. “A lot of those songs are really special to me, but I’d obviously want it to sound good. I can’t even remember the guitar tunings on most of those songs. I never play them. But it would undoubtedly be a real buzz to do them again. I just don’t know. It’s a weird thing doing reunions.”

Weird but welcome. Here’s the rest of the Primavera lineup and an extended trailer while we await more Slowdive details via a Quietus exclusive that was just excerpted here…