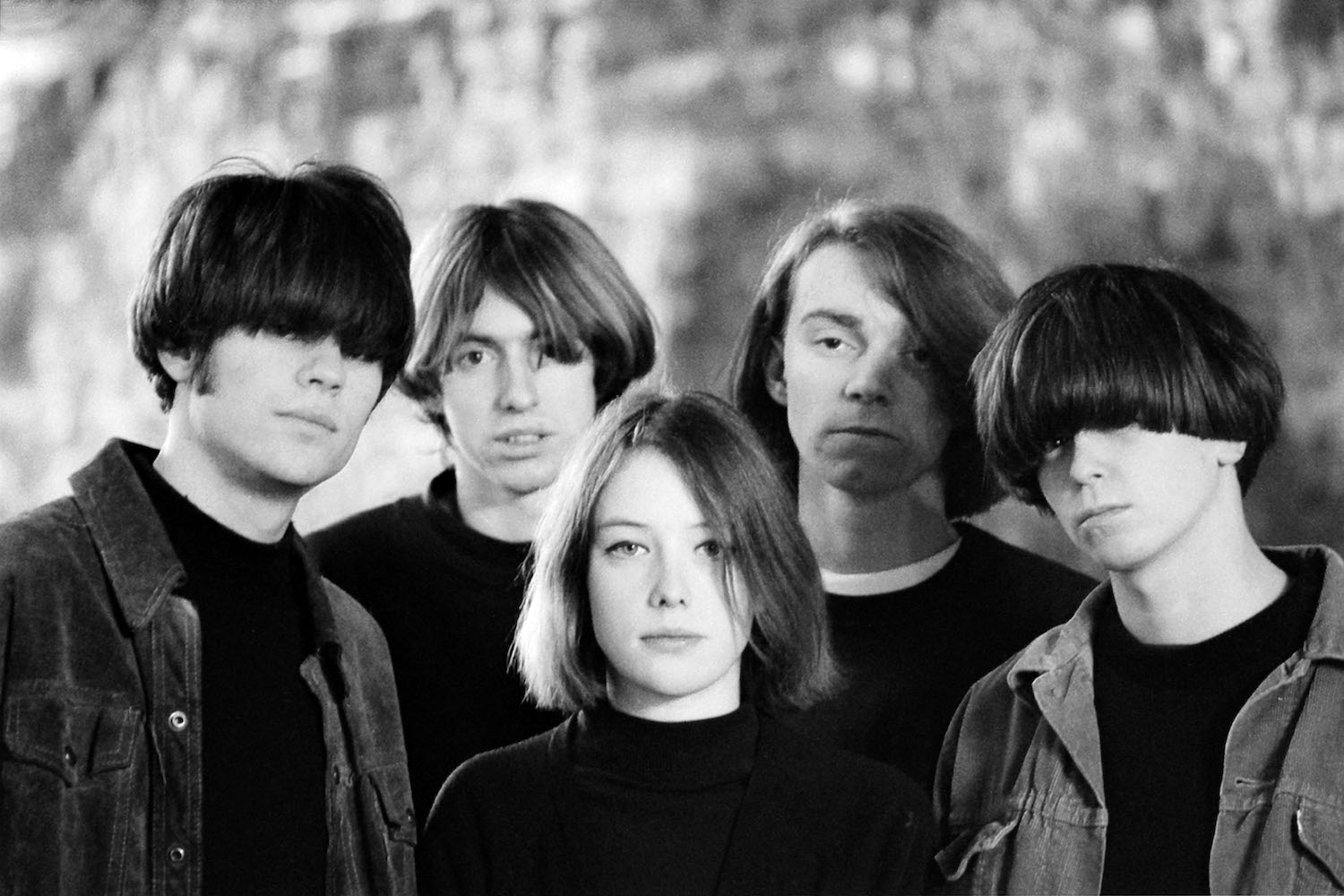 “Since we broke up ‘shoegaze’ began to globally snowball as an influence on new artists and today it is crossing over into new musical boundaries and genres, including Metal and Hip Hop. Therefore we’ve included a few bands, not naming any names, who have gone on to form bands after hearing shoegaze music or from seeing slowdive play live back in the early 1990’s, where the shoegaze influence is apparent. Not all tracks are shoegaze of course, Slint wrote and released their classic Spiderland album before we broke up and David Darling is a classical cellist. It doesn’t matter, and musical boundaries are there to be broken anyway, as these different styles and individual tracks flow well together and create a vibe that feels ‘shoegaze’ tinged with each track worthy to be included whatever genre it derives from.”